"Spider-Man: No Way Home" has swung to new heights at the box office.

Over the weekend, Tom Holland's latest outing as Peter Parker/Spider-Man became the third-highest grossing film domestically of all time, beating 2009's "Avatar" in the process. "No Way Home" now has $760.9 million to date, compared to "Avatar" at $760.5 million. 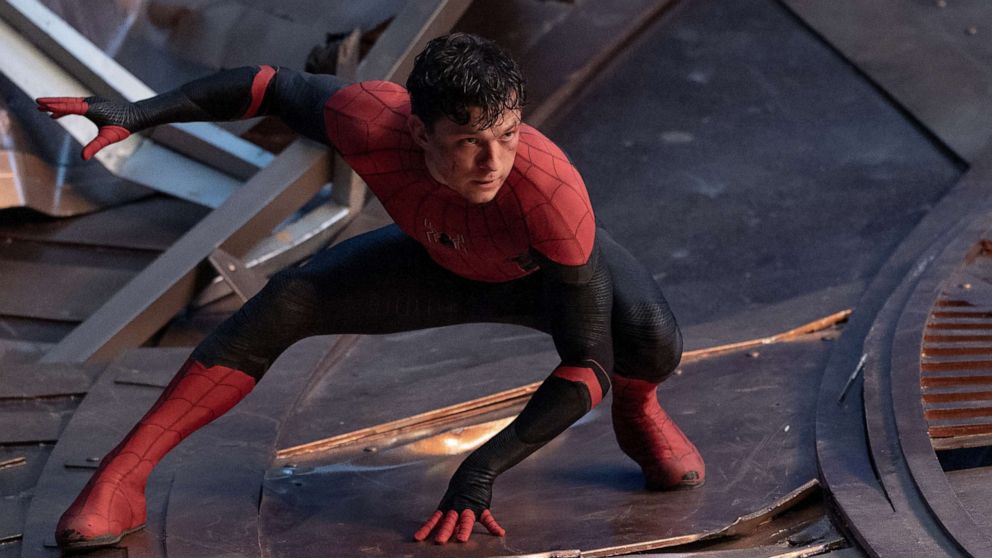 Looking at the worldwide box office, "No Way Home" currently ranks as the sixth-highest grossing film ever having earned $1.8 billion thus far.

MORE: 'Spider-Man: No Way Home' swings into theaters: Everything you need to know

In "No Way Home," the MCU's Peter Parker faces off against villains from past Spider-Man movies -- with some much-needed help from former Spideys, played by Tobey Maguire and Andrew Garfield.