The first look at the highly anticipated "The Super Mario Bros. Movie" is finally here.

Nintendo and Illumination, the studio behind the "Despicable Me" and "Minions" films, released the teaser trailer for the movie Thursday during a Nintendo Direct presentation specifically focused on the film that was simultaneously streamed at New York Comic Con.

The trailer debuted "Guardians of the Galaxy" star Chris Pratt's voice as the iconic Italian plumber, one of the most popular and instantly recognizable video game characters of all time.

Charles Martinet, who has voiced Mario since the '90s, will also be featured in "surprise cameos."

Some fans expressed apprehension upon first learning Pratt would voice Mario. However, the actor has since addressed this directly and provided insight in his approach to the role. 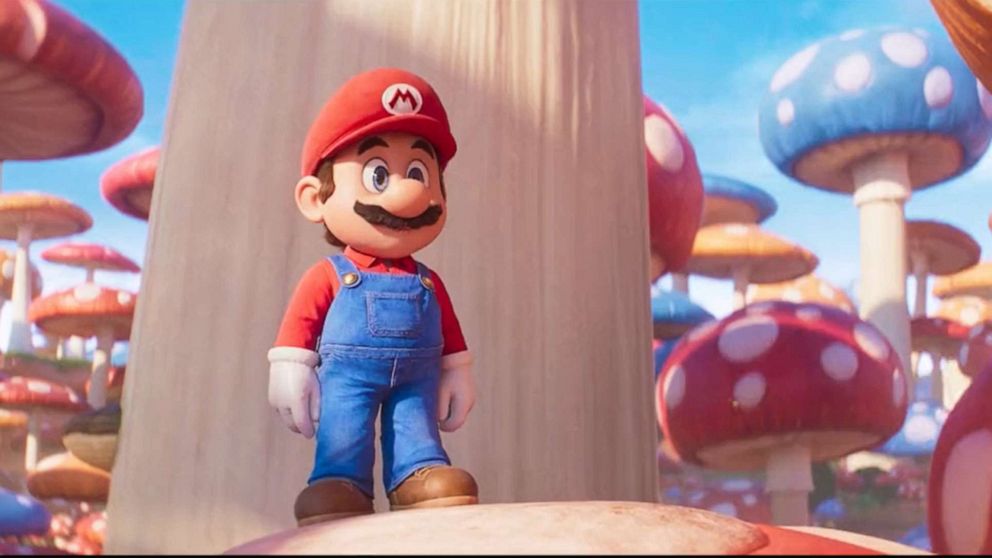 "I worked really closely with the directors [Aaron Horvath and Michael Jelenic] and [tried] out a few things and landed on something that I'm really proud of and can't wait for people to see and hear," he told Variety in June.

"It's an animated voiceover narrative. It's not a live-action movie. I'm not gonna be wearing a plumber suit running all over," Pratt continued. "I'm providing a voice for an animated character, and it is updated and unlike anything you've heard in the Mario world before."