Taylor Swift is a Little Monster.

As part of her new cover story with Entertainment Weekly, Swift discusses why she admires Lady Gaga’s career and aspires to be more like her.

“When people think she’s gonna go one way, she goes the exact opposite,” the "ME!" singer explains.

(MORE: Fans think Taylor Swift is collaborating with Drake on a song about 'Game of Thrones')

And that includes working with icons that you wouldn't normally pair together. 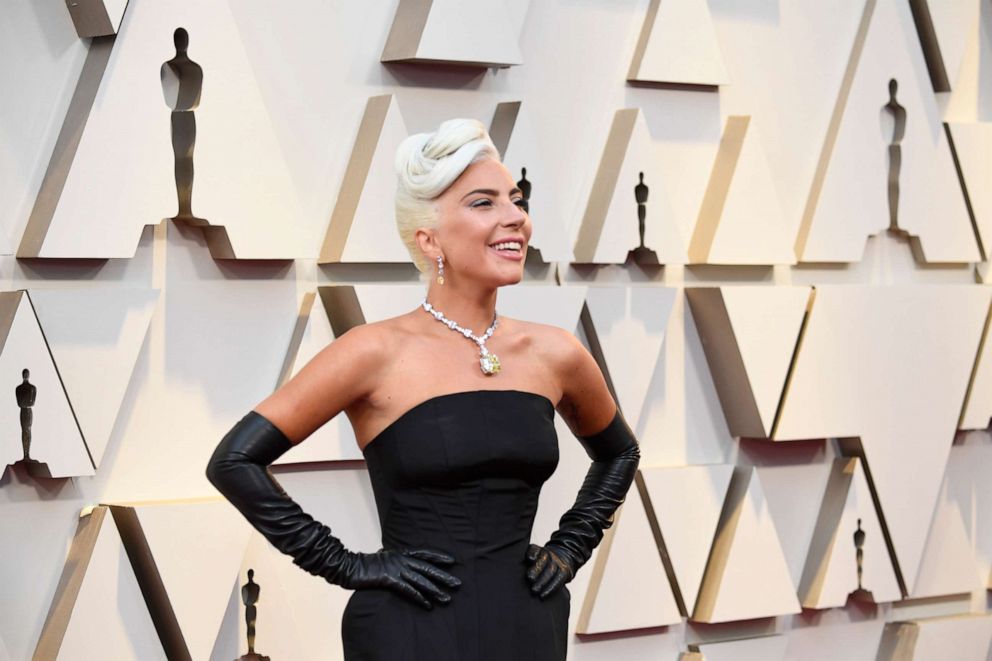 (MORE: Taylor Swift's 'ME!' skyrockets to No. 1 as fans freak out over new song and video)

Swift is no stranger to a "pivot" to acting either. She was featured in blockbuster films like "The Giver" and has been featured on soundtracks like "Fifty Shades Darker."

“That’s so cool, that ability to be so capable in so many different worlds. There’s so much dexterity to her career,” she added.

Swift's also about to star in the movie musical adaptation of "Cats."

Mother Monster would be proud.