Taylor Swift is bringing her "Lover" to the MTV VMAs.

The singer will be performing live at this year's awards telecast, which will be held at Prudential Center in Newark, New Jersey, on Aug. 26 at 8 p.m. ET.

For all the Swift fans out there, that's three days after her new album "Lover" drops.

This will be her first appearance after that big day. The day before the album's release, she'll perform on ABC's "Good Morning America." 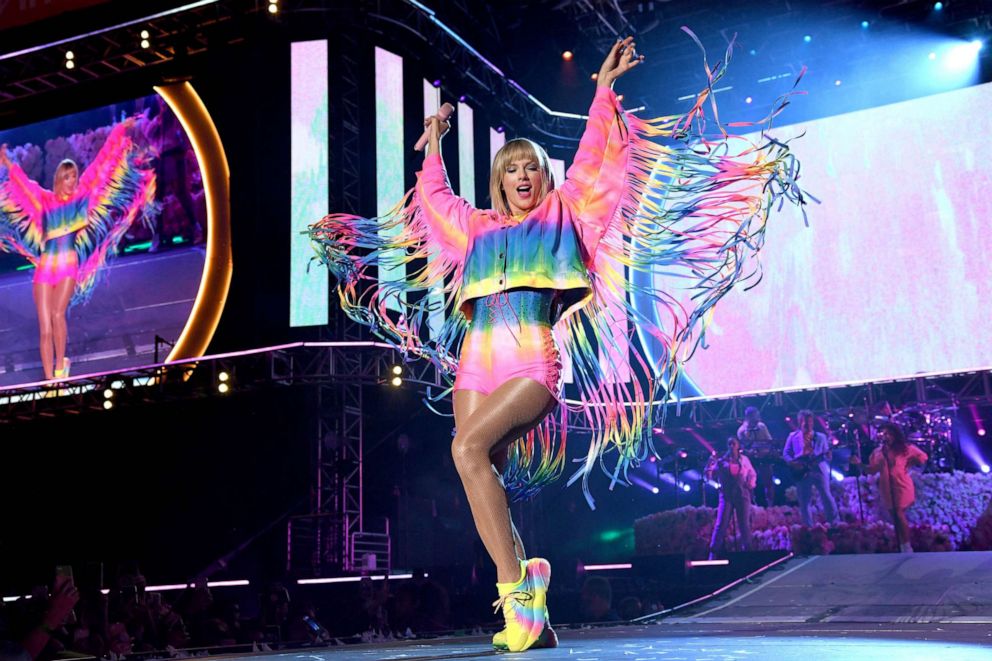 She and Ariana Grande are the leading VMAs nominees this year; each has received 10 nods.

Swift is nominated for her clips "ME!" and "You Need to Calm Down." 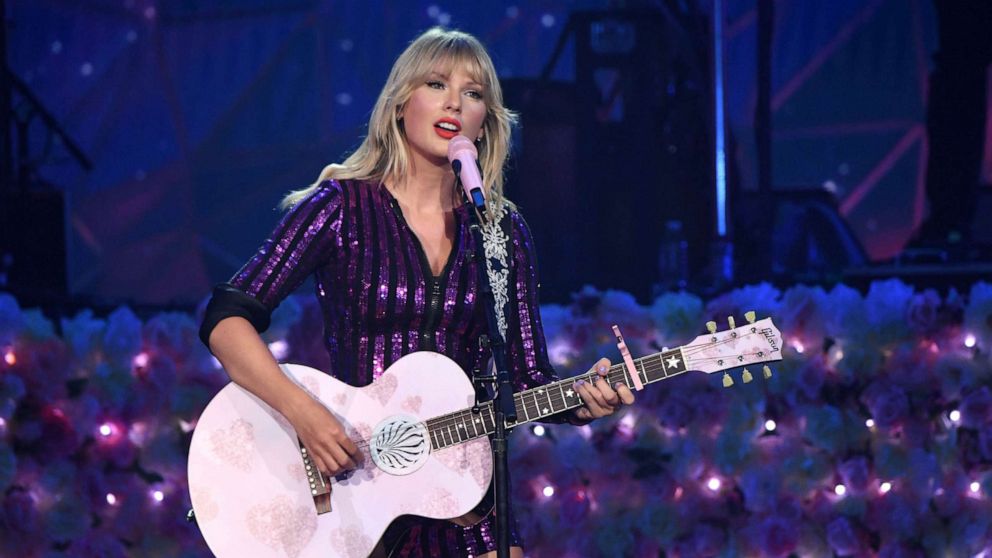 If you've seen the video for "You Need to Calm Down," it features Katy Perry, so maybe a collaboration could be in the mix on the 26th?

This is Swift's first trip back to the VMA stage since 2015, when she performed "Bad Blood." At the 2017 MTV Awards, she debuted her video for "Look What You Made Me Do."

Swift has seven Moonman trophies, which she won for videos including "You Belong with Me," "Blank Space," "Bad Blood" and "I Knew You Were Trouble."