Hindsight is 2020, but "Tenet" director Christopher Nolan is feeling "very lucky" that he was still able to release his film in theaters amid the ongoing COVID-19 pandemic.

"It was great to see how audiences in places where the virus had been managed carefully and efficiently, where they could safely go back to movie theaters, people came back in great numbers," he told Entertainment Tonight.

Even so, Nolan admitted there was some "frustration" that arose around him not being able to travel and experience the film with audiences across the globe.

MORE: Tom Cruise goes to movie theater in London to see 'Tenet' as a fan

Nolan was one of the first directors to release a film in theaters in the middle of the global pandemic, and it doesn't seem like many are following in his footsteps.

It was recently announced that Warner Bros. made a deal to simultaneously debut their 2021 films both in theaters and on HBO Max, a decision which Nolan said left him in "disbelief." 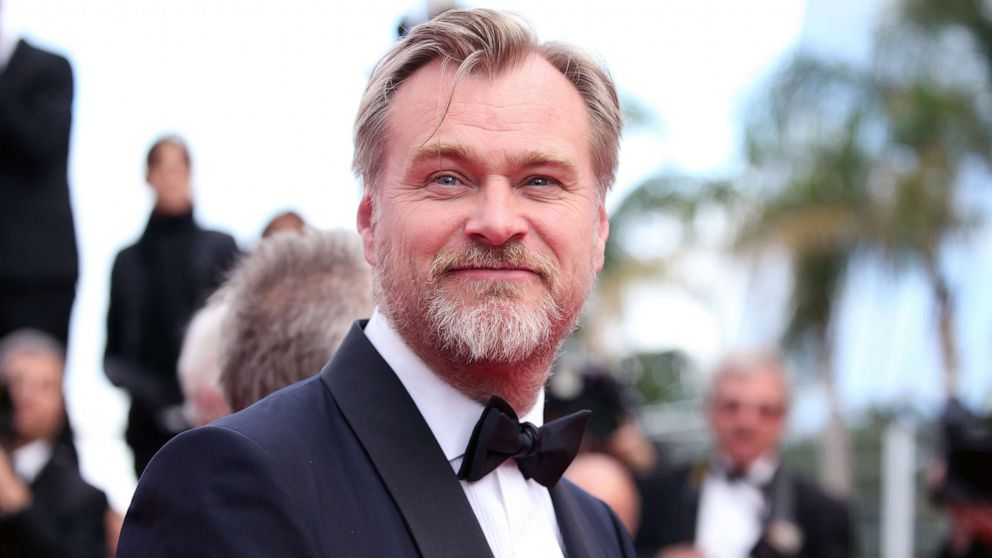 "There's such controversy around it, because they didn't tell anyone," he explained. "In 2021, they've got some of the top filmmakers in the world, they've got some of the biggest stars in the world who worked for years in some cases on these projects very close to their hearts that are meant to be big-screen experiences. They're meant to be out there for the widest possible audiences ... And now they're being used as a loss-leader for the streaming service -- for the fledgling streaming service -- without any consultation."

"So, there's a lot of controversy. It's very, very, very, very messy. A real bait and switch. Yeah, it's sort of not how you treat filmmakers and stars and people who, these guys have given a lot for these projects," Nolan added. "They deserved to be consulted and spoken to about what was going to happen to their work."

MORE: 'Wonder Woman 1984' will be available to stream on Christmas Day

The five-time Oscar nominee echoed these sentiments in a statement to The Hollywood Reporter, slamming the big move to release movies on HBO Max and in theaters on the same day.

"Warner Bros. had an incredible machine for getting a filmmaker's work out everywhere, both in theaters and in the home, and they are dismantling it as we speak," Nolan continued. "They don't even understand what they're losing. Their decision makes no economic sense, and even the most casual Wall Street investor can see the difference between disruption and dysfunction."