Reality star Teresa Giudice is known for her fiery antics and fierce love of family, and according to new reports, she "dropped a bomb" about her marriage.

People senior writer Emily Strohm told "GMA" that Teresa and Joe Giudice could be headed for separation if he is deported to Italy. 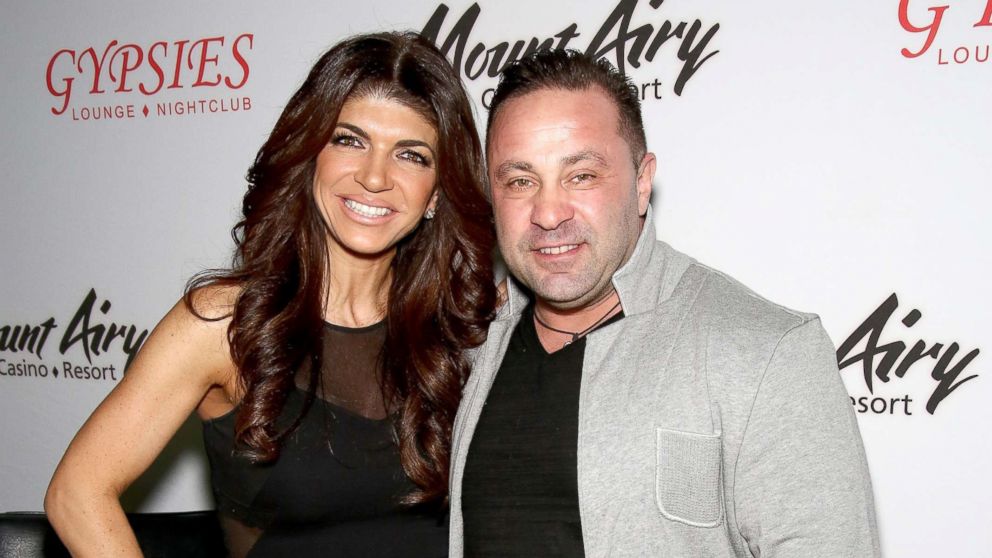 "People recently learned that during the season nine taping of 'The Real Housewives of New Jersey' reunion show, Teresa dropped a bomb. She said that if in fact Joe was deported to Italy at the end of his 41-month prison sentence, that they would 'go their separate ways,'" Strohm explained.

The past several years have been trying for the Giudice family after both Teresa and Joe were sentenced to prison.

Joe Giudice pleaded guilty in 2014 to bankruptcy fraud and failing to pay taxes on $200,000 worth of income and is scheduled to be released from prison in March 2019. Teresa also served nearly a year in prison after pleading guilty to submitting false loan applications when she applied for a $5 million mortgage.

In October 2018, a judge ruled that Joe, who came to America as a child, would be deported back to Italy after his 2019 release.

(MORE: Teresa Giudice on coping with her husband Joe's deportation: 'I have to stay strong') 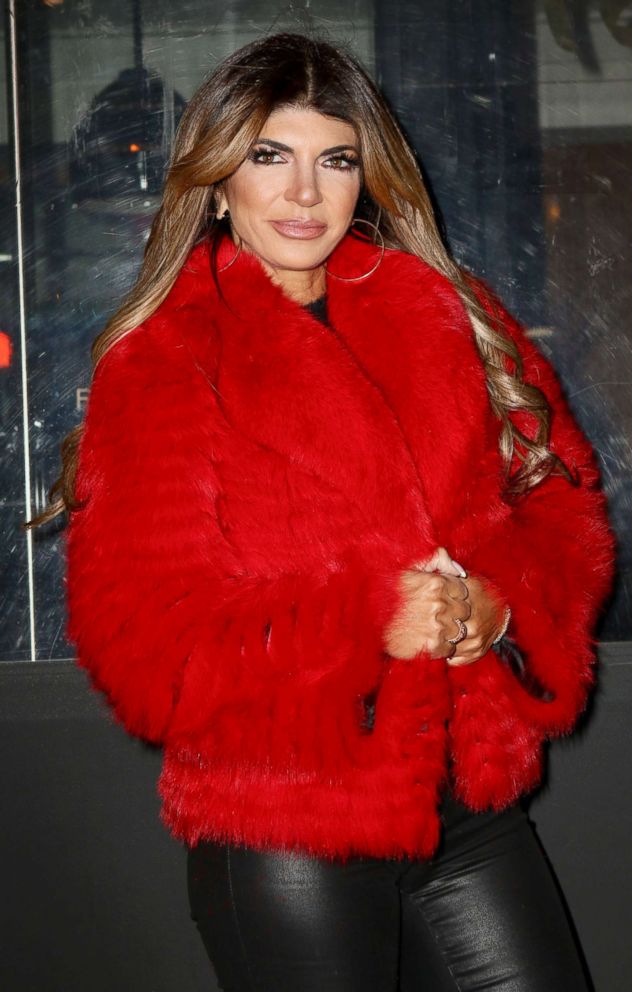 "I never thought I'd be in this position," Giudice said. "I have to stay strong. I have four beautiful daughters and they need their mommy."

But she called the ordeal "heartbreaking" and "very sad."

"The girls are really upset. You know, it's hard for them," Teresa told "GMA."

In the past, she has remained supportive of her husband and even seemed open to the possibility of moving to Italy.

But sources now say Teresa has made up her mind and will stay in New Jersey with their four daughters.

"Teresa did say that she and Joe had a conversation about this and that he understood," Strohm said. "Uprooting their entire family to move to Italy would certainly be disruptive and disturbing for their four daughters."

There was no immediate comment from the Giudice camp.