As aerialist Nik Wallenda prepares to walk across one of the world's most active volcanoes, the acrobat said he is preparing accordingly.

In his most daring feat yet, Wallenda will walk high above the lava pool of Masaya Volcano, one of the most volatile and dangerous volcanoes in the world, located in the heart of Nicaragua. It has erupted 13 times in 30 years. 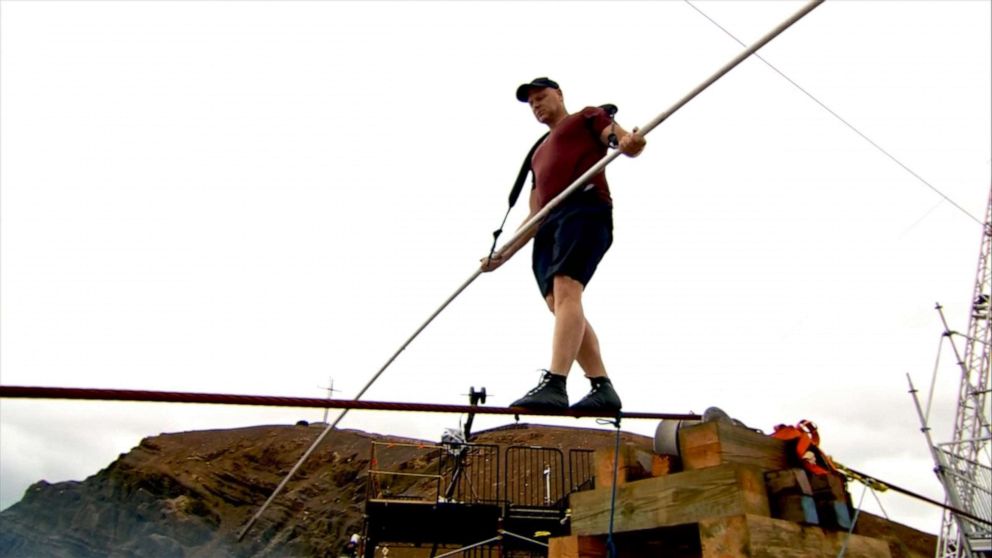 ABC News
Nik Wallenda practices before his high-wire walk over the Masaya Volcano in Nicaragua.

"The reality is I'm risking my life," he told ABC News.

Despite the magnitude of the magma below, Wallenda said he will take in all of its natural beauty.

"I absolutely will look down," Wallenda said of the mid-point on his walk. "It's more about this beautiful piece of nature." 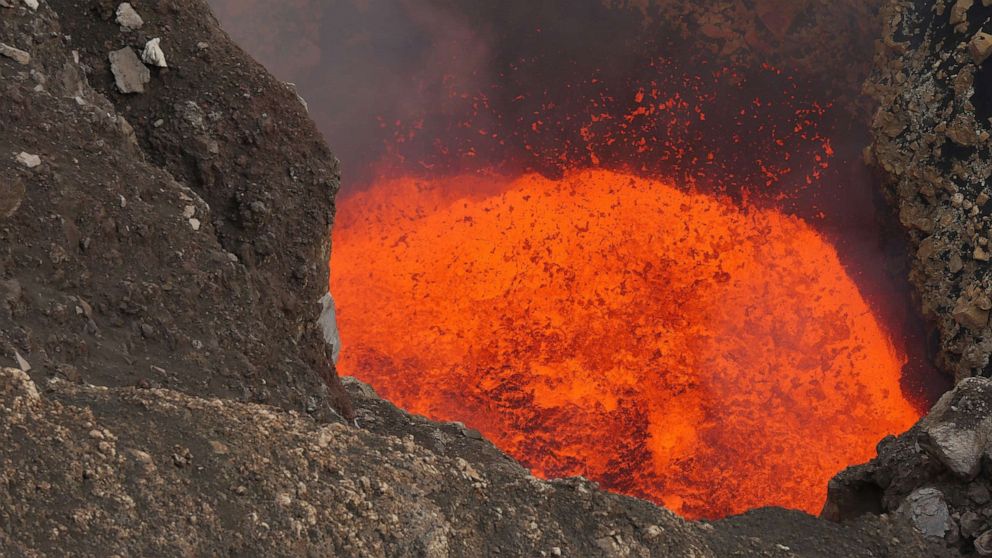 Barcroft Media via Getty Images
A lava lake boils in the Santiago crater of the Masaya volcano in Nicaragua, May 3, 2016.

The seventh generation wire walker from the famed "Flying Wallendas" has walked over the Grand Canyon, Niagara Falls and 25 stories above Times Square.

2. This is Wallenda's longest and highest walk attempt to date.

"I have never until this morning walked on a cable of this diameter," Wallenda said the day before his stunt.

"For the last week I've been waking up in cold sweats because of this walk," Wallenda explained. "Every step is dangerous, but I will become more and more relaxed as I get through that gas for sure."

Masaya Volcano has one of just eight lava lakes on the planet. 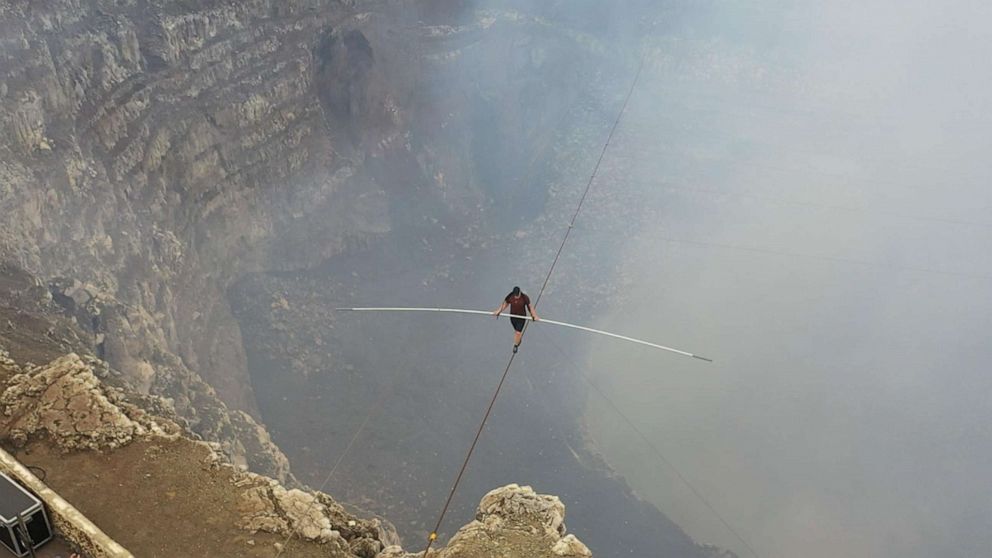 ABC News
Nik Wallenda practices before his high-wire walk over the Masaya Volcano in Nicaragua.

4. He will wear a protective mask and goggles to combat the plumes of toxic gas.

"We're walking over a volcano with deadly poisonous gases -- it adds a layer of concern," he said. "I'll be wearing goggles, [but] what if they fog up, what if they're not fixed right and my eyes start burning and I can't see -- there are so many unknowns that I cannot prepare for."

The Masaya volcano emits over 330,000 tons of carbon dioxide each year. In fact, each year the nearly 1,500 volcanoes around the world put 130 to 140 million tons CO2 into our atmosphere.

5. What's on Wallenda's mind ahead of the daunting walk?

"There will be everything from nerves, to excitement, a little bit of fear, a lot of respect -- it's a dream," he said.

The live two-hour special, "Volcano Live with Nik Wallenda," will air at 8 p.m. ET on ABC.