Haddish, 38, met the superstar singer at a party last December, according to photos posted on social media. Since then, the stand-up comedian has been spilling what happened, telling GQ recently that Beyonce got into a fight with another actress.

“There was this actress there,” Haddish told the magazine, “that's just, like, doing the mostest ... She bit Beyoncé in the face.”

Haddish added that "Beyoncé stormed away" and later told her husband Jay-Z about what had allegedly taken place.

@beyonce was telling me that my wig was slipping.... ?? But for real she told me to have fun and I DID! #SHEREADY #thelastblackunicorn #beyonce

"They went to the back of the room," the actress continued, referring to Jay and Bey. "I was like, ‘What just happened?’ And Beyonce's friend walked up and was like, 'Can you believe this b---- just bit Beyonce?'"

ABC News reached out to a rep for Beyoncé, but didn't immediately hear back. 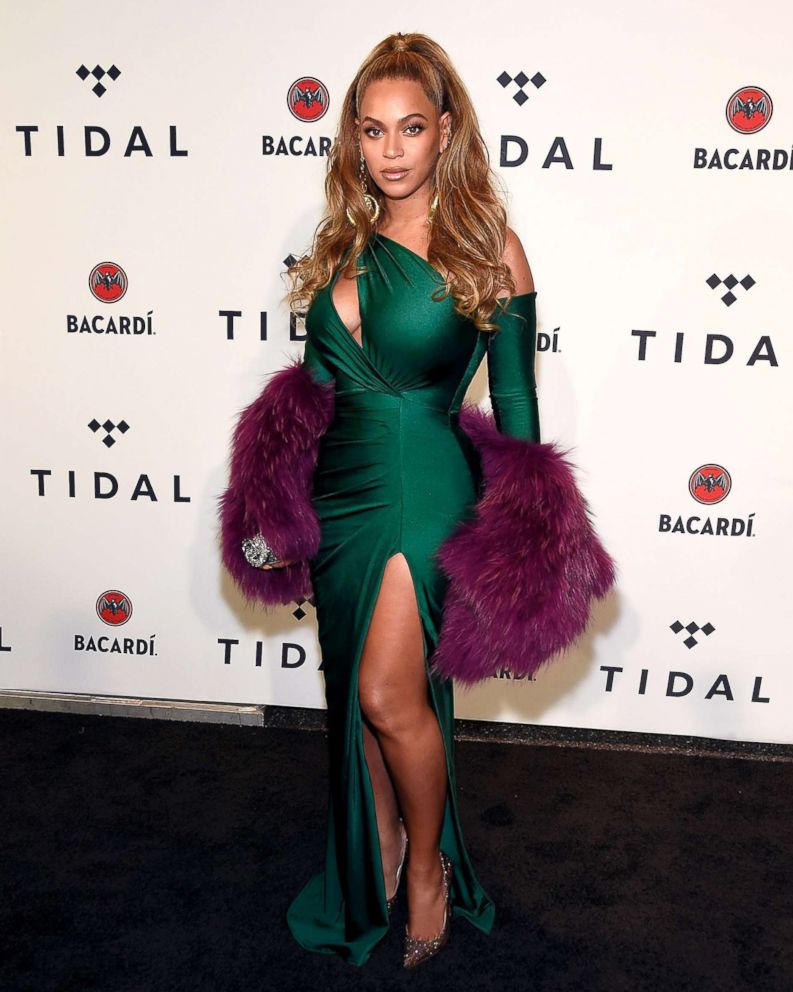 Kevin Mazur/Getty Images
Beyonce attends TIDAL X: Brooklyn at the Barclays Center, Oct. 17, 2017, in New York City.
Why Tiffany Haddish was one of the most tweeted about stars on Oscar night
Tiffany Haddish thanks her bullies for making her rich

Haddish later said that she kept running into the unnamed actress and even wanted to fight her on Beyoncé's behalf. But, she said, the singer told her don't worry about it and instead "have fun."

Jay-Z after I told him Jaleel white is the only black man I know of to have his own Breakfast Cereal.??..... But for real I had fun #jayz show last night was everything!#thelastblackunicorn #SHEREADY #jayz

It's not the first time Haddish has tried telling this story. She told Vulture back in January that she wanted to fight "somebody at the party." But again, Beyonce told her to "have fun."

"And I said, 'I’m only going to have fun if you take a selfie with me,'" Haddish replied. 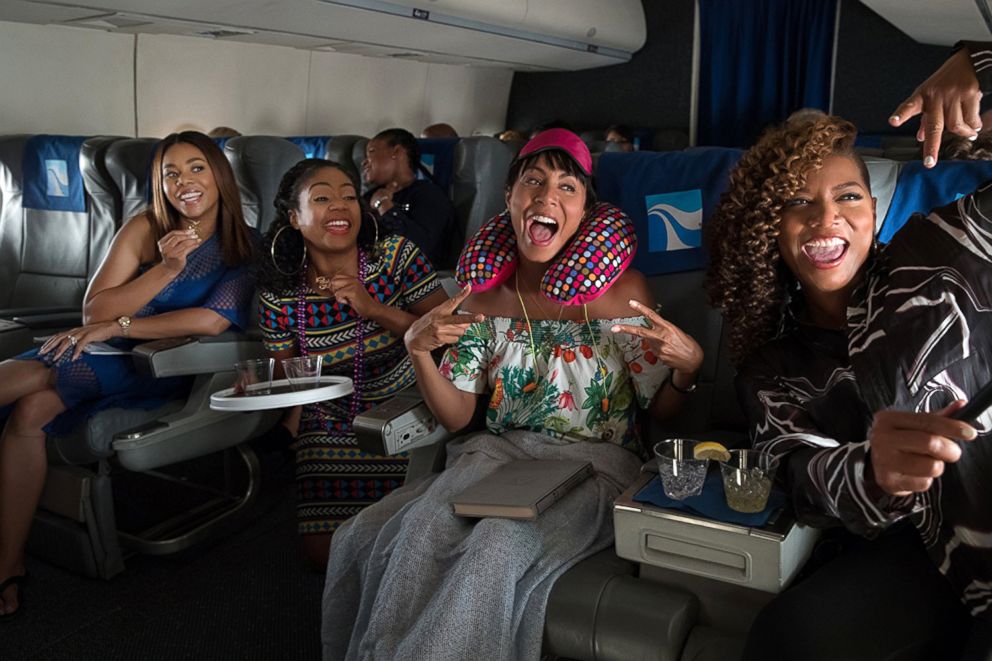 Still, Beyoncé might not be too pleased about Haddish sharing stories about her. In fact, the singer name-checked Haddish on her latest single, called "Top Off," released earlier this month.

In the song, in which Beyoncé raps on the track with her husband Jay-Z and Future, Bey says, "If they're tryna party with the queen, they gon' have to sign a non-disclosure, Tiffany!"