No one’s ever really gone. Two years after Carrie Fisher died — followed the next day by her mother Debbie Reynolds — her brother says fans can expect more future surprises from the iconic "Star Wars" princess-turned-general, writer and comedian.

“We have a lot of her artifacts, and a lot of things of hers that she’s written that will someday be shared. There’s a lot more to come from Carrie,” Todd Fisher told ABC News.

Todd Fisher says the sadness of losing his sister and mother so close together has been tempered by the flood of goodwill from their millions of fans worldwide.

“I do miss them both tremendously. At the same time, I have so much left behind by them both, and so many great memories,” he said.

For Todd Fisher, those memories are conjured up by memorabilia like the costume his then-12-year-old sister wore the very first time they performed with their mother in Las Vegas. Fisher says he keeps the outfit — a salmon-colored, 60s-style, polka-dotted number featuring fringed bellbottom pants — in his entry hall at home. 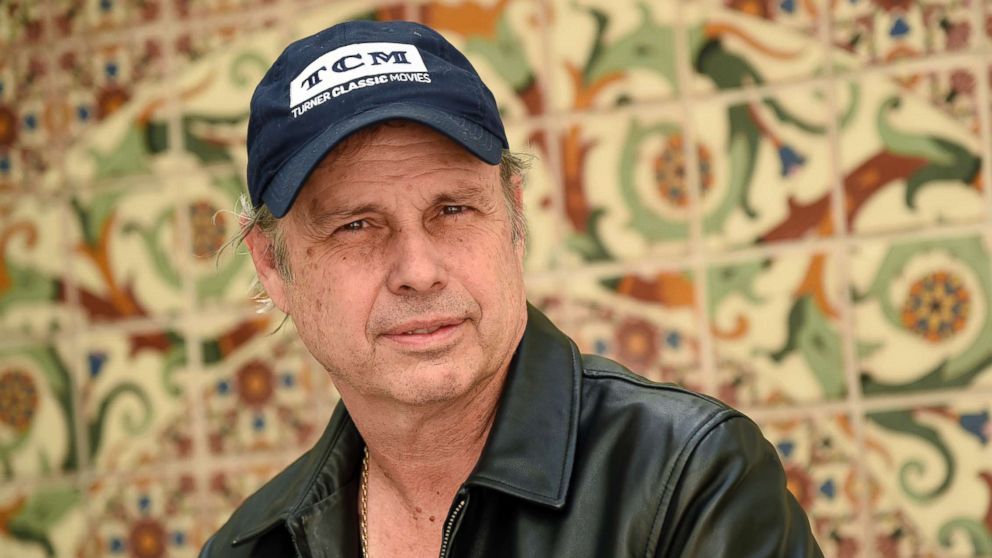 Chris Pizzello/Invision/AP, FILE
Todd Fisher poses for a portrait at the Hollywood Roosevelt Hotel on April 5, 2017, in Los Angeles.

“My mom saved it. When I see it I always get a laugh and remember us standing backstage waiting to go onstage for the first time ever, and I remember her just completely panicking,” Fisher recalled. “And then of course, when the lights hit her and the audience applauded, she just fell right into it. And of course the rest is history.”

Carrie Fisher will make one final appearance as Leia Organa in the ninth episode of the "Star Wars" Skywalker saga, opening in December 2019. Todd Fisher says director J.J. Abrams has shared plans to incorporate several minutes of unused footage of his sister, originally shot for “The Force Awakens” and “The Last Jedi” into the still-untitled film.

You think a princess and a guy like him? ?? #StarWars #HanSolo #LeiaOrgana #ReturnOfTheJedi #BTS #BehindTheScenes

“There’s a lot of minutes of footage. I don’t mean just outtakes,” Todd Fisher said. “This is unused, new content that could be woven into the storyline. That’s what’s going to give everybody such a great kick. It’s going to look like it was meant to be. Like it was shot yesterday.”

“We’re not allowed to talk about the details of anything,” he added. “But we’re thrilled at what’s been done.”

Fisher says as his sister built an entertainment legacy, she faced many struggles including mental illness and drug addiction.

“And yet,” he said, “she was able to be such a shining light, and was able to create such beautiful words and great art in every discipline she put her mind or hand to. I love it when people stand up and tell me how much they admired her and how much inspiration she was to them.”

Star Wars, Lucasfilm and ABC News are all owned by parent company, Disney.