Tributes are pouring in for actress Kirstie Alley, who died at the age of 71 following her battle with cancer.

Actor John Travolta was one of the first to post a tribute to his late co-star and friend.

"Kirstie was one of the most special relationships I've ever had. I love you Kirstie. I know we will see each other again," Travolta posted on Instagram.

Travolta and Alley starred as love interests in the 1989 comedy, "Look Who's Talking" and the film's sequel. The two also shared bond over their involvement with the Church of Scientology. 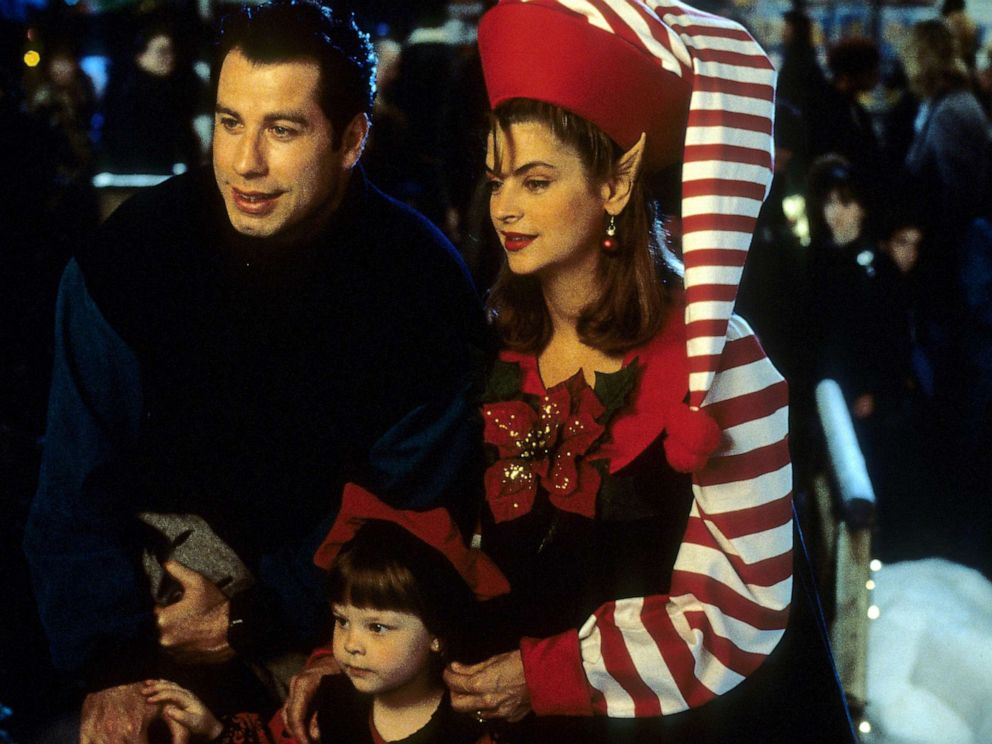 Actor Tim Allen, who starred alongside Alley in the 1997 comedy, "For Richer or Poorer," posted on Twitter Monday night, sharing condolences.

"A sweet soul pass on in Kristie Alley. Sad, sad news. Prayers for all her family," posted Allen.

A sweet soul pass on in Kristie Alley. Sad, sad news. Prayers for all her family.

Actress Jamie Lee Curtis, a more recent co-star of Alley's, posted a tribute to Alley on Instagram, commending her for her role in the television series, "Scream Queens." Curtis said Alley had recently helped her buy Christmas pajamas for her family.

"We agreed to disagree about some things but had a mutual respect and connection. Sad news," Curtis wrote. 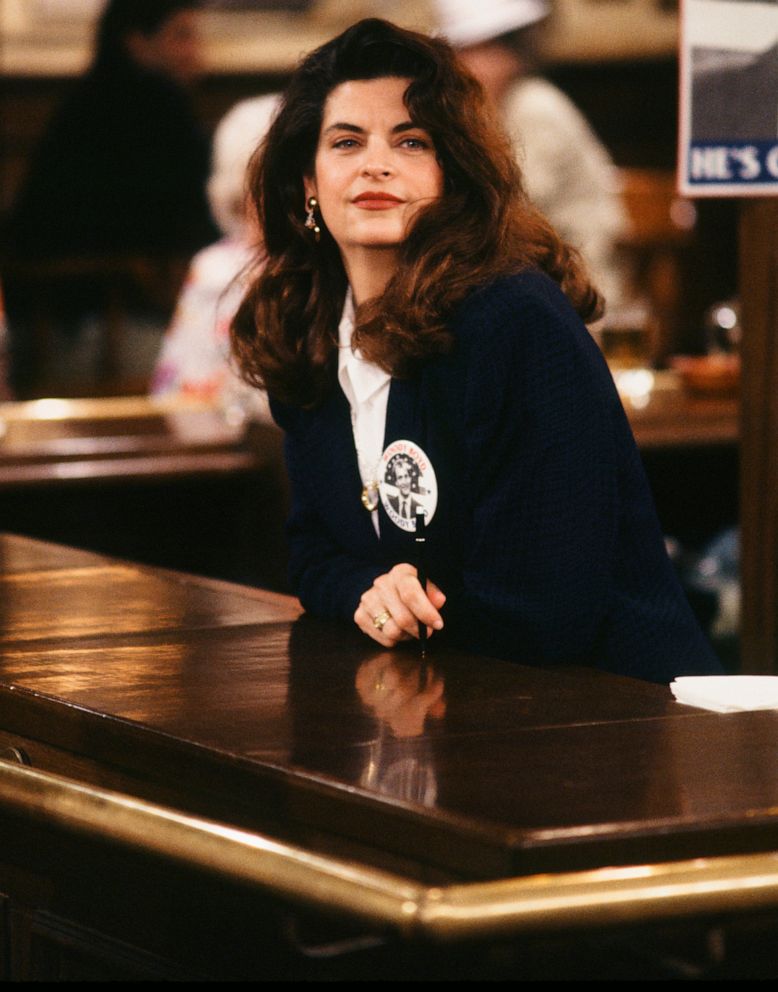 NBCU Photo Bank/NBCUniversal via Getty Images, FILE
Kirstie Alley as Rebecca Howe in a scene on "Cheers," aired on April 22, 1993.

Alley got her start with her breakout role as Rebecca Howe in the NBC sitcom, "Cheers," and she received an Emmy Award and a Golden Globe in 1991 for the role. She also earned additional Emmy and Golden Globe nominations for starring in the late 90s sitcom, "Veronica's Closet."

Actress Rhea Perlman, who played Carla Tortelli on "Cheers," told ABC News in a statement: "Kirstie was a unique and wonderful person and friend. Her joy of being was boundless. We became friends almost instantly when she joined the cast of 'Cheers.' She loved kids and my kids loved her, too. We had sleepovers at her house, with treasure hunts that she created. She had massive Halloween and Easter parties, and invited the entire crew of the show, and their families. She wanted everyone to feel included. She loved her children deeply. I've never met anyone remotely like her. I feel so thankful to have known her. I'm going to miss her very, very much." 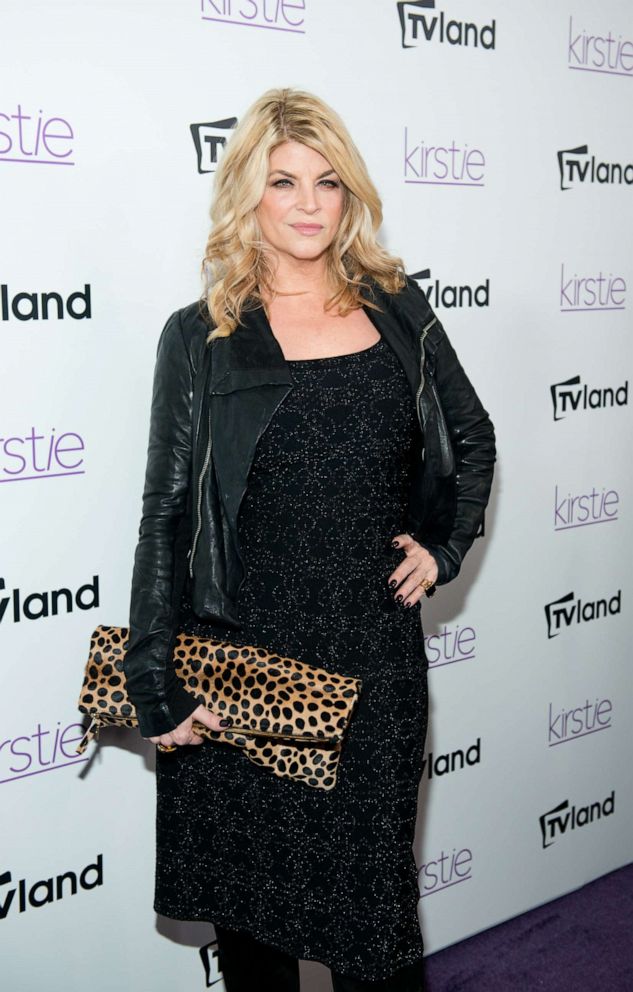 "We are sad to inform you that our incredible, fierce and loving mother has passed away after a battle with cancer, only recently discovered," Alley's children True and Lillie Parker wrote in a statement that was shared on Alley's Twitter. "She was surrounded by her closest family and fought with great strength, leaving us with a certainty of her never-ending joy of living and whatever adventures lie ahead. As iconic as she was on screen, she was an even more amazing mother and grandmother."