Tyler Perry treated seniors in Georgia and Louisiana to free groceries on Wednesday.

The director, who was born in New Orleans and lives in Atlanta, paid the grocery tabs for senior and higher-risk shoppers at 44 Kroger stores in Metro Atlanta on Wednesday, a spokesperson for the supermarket chain confirmed to ABC News.

He did the same thing for Winn-Dixie shoppers in Louisiana, a representative for the stores said. 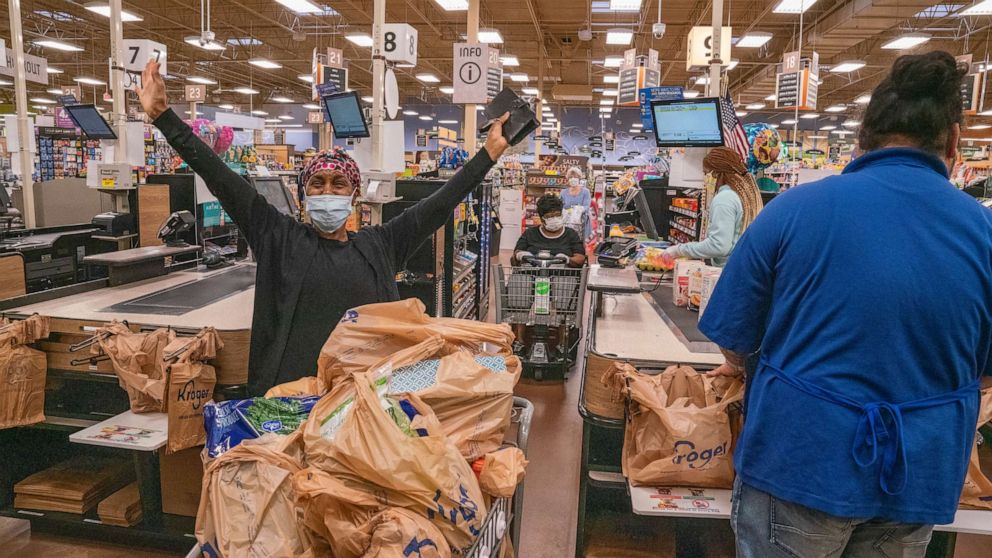 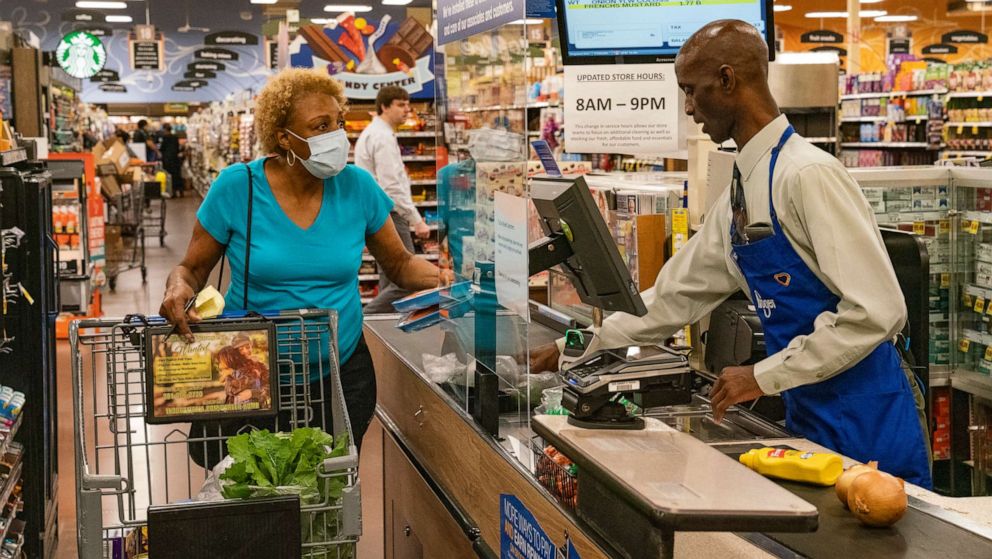 Both grocery stores have designated shopping hours for those whom the Centers for Disease Control and Prevention have said are at higher risk for developing severe illness as a result of the novel coronavirus.

“We would like to join our customers in thanking Mr. Perry for his kindness and generosity during this unprecedented pandemic,” said Felix Turner, manager of corporate affairs for Kroger’s Atlanta Division. “It was truly a pleasure to see our customers fill with joy and gratitude as the news spread throughout 44 stores across Metro Atlanta.”

👏 @tylerperry paid it forward and purchased groceries for nearly 3,000 senior shoppers today at Kroger stores across Atlanta. You can see how much this means by the look on their faces. Thank you, Tyler, for your generosity! 💙 pic.twitter.com/L57nfNqm3g

Thank you to our friend @tylerperry for paying it forward by purchasing groceries for elderly and high-risk #winndixie customers shopping at Louisiana stores this morning. Winn-Dixie applauds your love for community and sincere generosity. #StrongerTogether #WinningTogether https://t.co/hHZGhy15oT

Perry, 50, has not commented on the donations, and reportedly told stores to simply say the bills were paid by an anonymous "angel."

The "Madea" franchise star has a history of quietly giving back. According to ABC Atlanta affiliate WSB-TV, he recently left a $500 tip for every server who found him or herself out of work at his local Houston's restaurant. His donations totaled $21,000.

Similarly, in December 2018, the movie mogul paid for layaway items at two Walmarts in Georgia. According to a Walmart representative, Perry wrote checks totaling approximately $430,000.

"I was trying to do this anonymously, but due to some circumstances — y’all know nothing stays secret these days," he said at the time.