Tyler Perry is stepping up to help the family of the late Rayshard Brooks.

During a press conference Monday, Brooks' attorney, L. Chris Stewart, announced that the world-renowned producer will be handling the cost associated with his client's funeral.

Brooks, a 27-year-old black man, was shot and killed by police in Atlanta on June 12.

"We do want to acknowledge and thank Tyler Perry, who we spoke with and who will be taking care of the funeral for the family," Stewart said. "It's support like that and it's people who are actually in this community, that love the community, that want healing and [want] families like this to never have to go through something like this. It's a step forward." 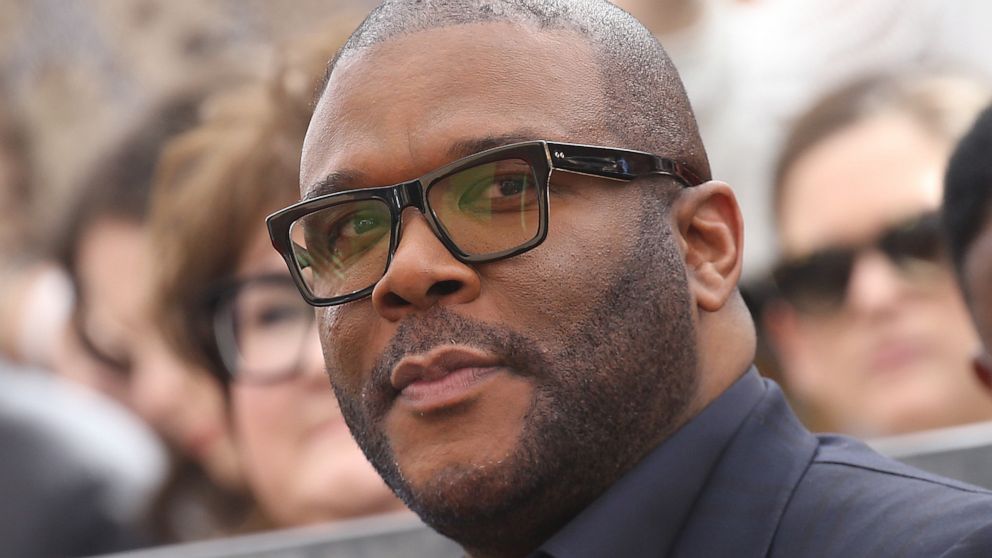 FilmMagic via Getty Images, FILE
Tyler Perry attends the ceremony honoring Dr. Phil McGraw with a Star on The Hollywood Walk of Fame held on Feb. 21, 2020 in Hollywood, Calif.

"We want to thank him for such a generous move," he added.

The 50-year-old actor is also planning to set up college funds for Brooks' daughters, Blessing, 8, Memory, 2, and Dream, 1, and his 13-year-old stepson, Mekai.

People reported that Perry "spoke to Rayshard's family and wanted to do something to help."

"His heart goes out to the family during this tragic time," a source told the publication.

In addition to his children, Brooks is survived by his wife, Tomika Miller.