Thirty-four years after playing Iceman in "Top Gun," Val Kilmer is making his mark with a new role in "Paydirt."

The film, which is just as action-packed as when he played opposite Top Cruise, is out later this week and is a special one for the actor, who battled throat cancer and underwent a tracheotomy, which he opened up about in his memoir that was released back in April.

"I'm doing great, I feel a lot better than I sound," Kilmer said in an interview that aired Monday on "Good Morning America." 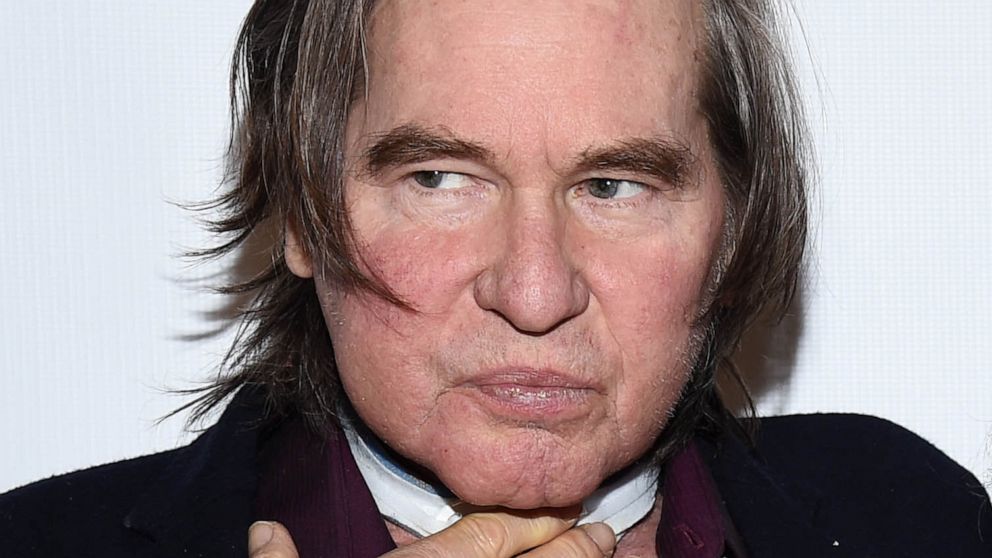 His tracheotomy has made communication difficult and work challenging for the actor, but he says neither has become impossible.

"It's just like any other language or dialect," he said. "You have to figure out a way to communicate that's no different than any other acting challenge but it's just a very unique set of circumstances."

MORE: Actor Val Kilmer opens up about his battle with cancer and past relationships in new memoir
Editor's Picks

"Paydirt" marks a special return to the big screen for Kilmer because he is joined in the movie by his 28-year-old daughter, Mercedes, who also plays his daughter in the film.

"Playing his daughter was so trippy and perfect," Mercedes, 28, told "GMA." "I'm so proud to have been in this film and to have worked on this film like not just because my dad is my actual dad, but because I know you don't really lead with this but you do have now a disability with your voice, and it really meant a lot to me to be able to be involved in this film that centers a disabled actor, or an actor with a disability."

Although acting is in her blood, Mercedes doesn't let comments from others comparing her to her father -- or even Iceman jokes -- phase her. 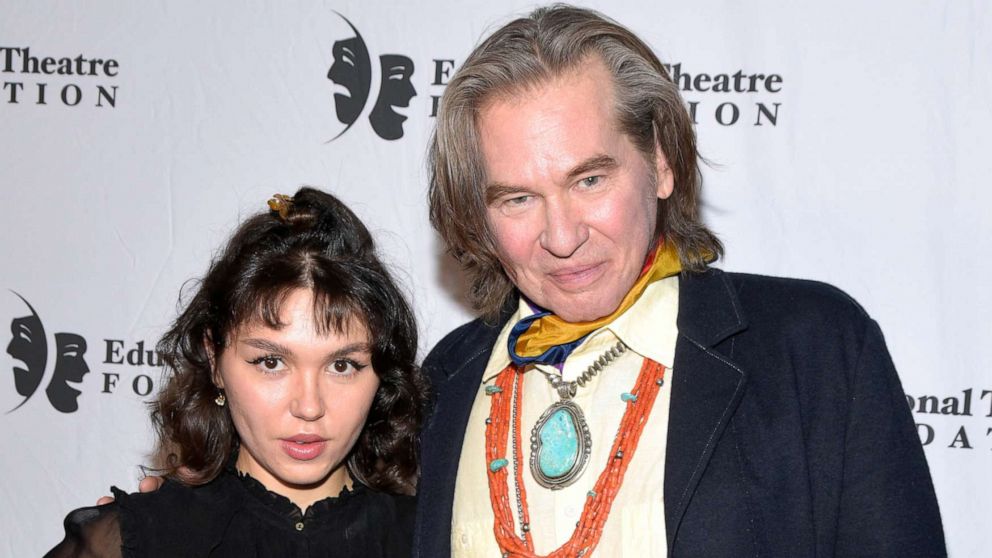 "It comes up when other people bring it up at me," she said. "I actually didn't even know what that was in reference to for a long time."

On the matter of "Top Gun," fans of Kilmer's are wondering what's happening with the highly-anticipated sequel, "Top Gun: Maverick," in which he'll again play Tom "Iceman" Kazansky, opposite Tom Cruise.

MORE: After 33 years, we finally have a trailer for the 'Top Gun: Maverick' sequel

But the actor is keeping mum.

"All I can tell you about the film is that my hair is not the same length," said Kilmer, adding that "Iceman has not become Ice Monk."