In a new memoir being published this month, Valerie Bertinelli opens up about her relationship with her late ex-husband Eddie Van Halen and shares what she says happened during the Van Halen guitarist's final moments.

People shared an exclusive excerpt from the book, titled "Enough Already: Learning to Love the Way I Am Today," in which Bertinelli revealed that she and son Wolfgang -- her and Van Halen's only child -- had been visiting the cancer-stricken rock legend daily in the hospital until his death on Oct. 6, 2020.

Bertinelli and Van Halen were married in 1981 and separated in 2001, eventually divorcing in 2007 -- his drug and alcohol issues being a major factor, she said -- but Bertinelli wrote that she and Van Halen grew closer again as he became seriously ill.

"I hated the drugs and the alcohol, but I never hated him," she explained. "I saw his pain."

"I loved Ed more than I know how to explain," she said. "I loved his soul." 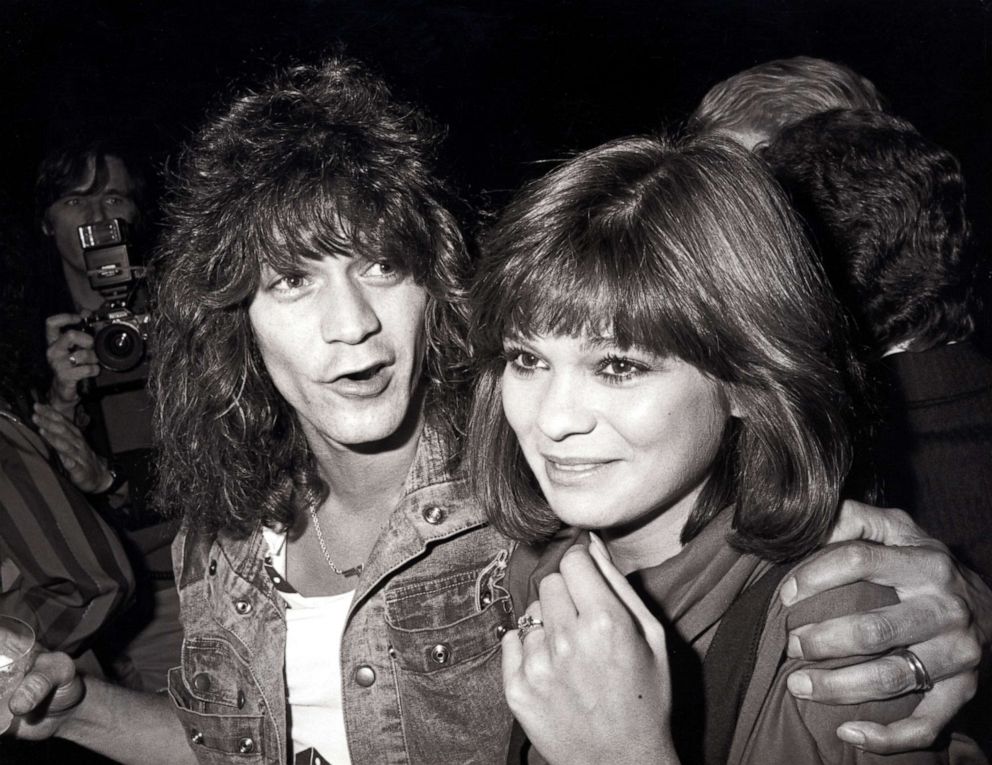 Bertinelli also revealed that around Thanksgiving in 2019, Van Halen privately gave her a gold pendant he had bought while in Germany for cancer treatments.

"I hope you don't think it's weird … that I bought my ex-wife this gift and didn't get my wife anything," Bertinelli said Van Halen told her with tears in his eyes. "I just love you."

"He want[ed] me to know he messed up [during our marriage]," she said.

"Enough Already" will be released Jan. 18.