Last summer, four original members of the Spice Girls unveiled plans for a 25th anniversary world tour. While fans were delighted to hear that Emma Bunton, Mel B, Melanie C and Geri Horner were set to bring "Girl Power" to the stage again, Victoria Beckham (aka Posh Spice) turned down the opportunity.

The 46-year-old fashion mogul opened up to British Vogue about why she closed that chapter in her life.

MORE: Melanie C on the possibility of a full Spice Girls reunion: 'We talk all the time'

In a poignant letter to "Future Victoria," Beckham wrote about the exact moment her time in the girl group was up.

"Remember years ago, watching your dear friend Elton John on stage in Las Vegas. He performed 'Tiny Dancer,' as if it were the first time, and you [realized] this was like oxygen for him. It was a life-changing moment," she explained. "While singing and dancing was fun for you, it wasn’t your passion." 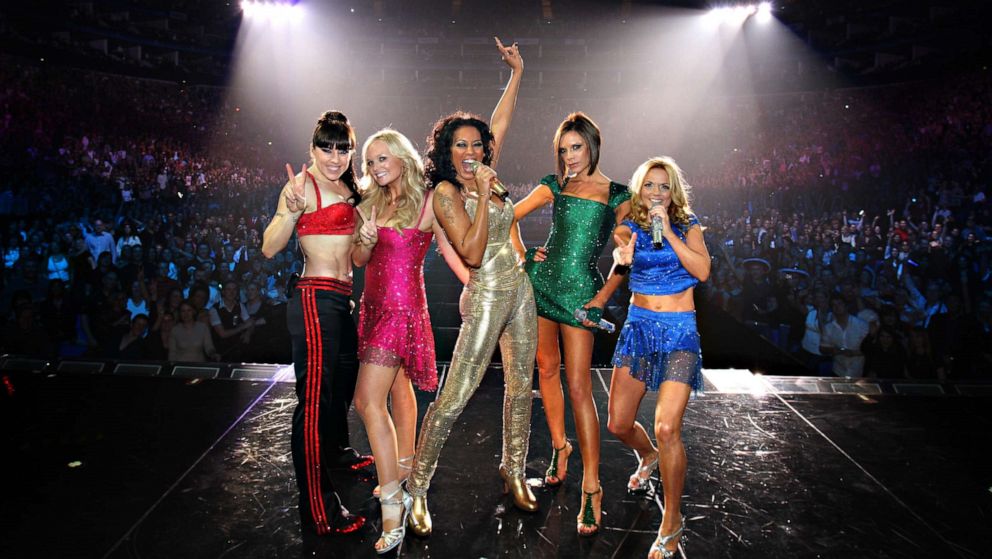 Beckham furthered, "That day, you started your quest to uncover your own dreams. It was time to step away from being a Spice Girl. For the first time, you were venturing out on your own, and it was terrifying."

"It was scary to close a chapter that defined you," the mom of four admitted. "I know you are still reinventing yourself, taking on new challenges, and ignoring the naysayers."

Beckham wished she could ask her future self about all the new passions she discovers in the years ahead and how many anniversaries she gets to celebrate alongside her husband, David Beckham.

MORE: Victoria Beckham dances to 'Spice Up Your Life' with her 17-year-old son

The former Spice Girl, when speaking about how she is now practicing with makeup, added, "You always liked to surprise people – especially David. Preserving that bit of mystique is always helpful after almost 22 years of marriage."