Start spreading the news...the annual Victoria's Secret Fashion Show is about to hit the runway!

Victoria's Secret Angels Jasmine Tookes and Martha Hunt revealed on "GMA" Thursday that this year's show will be broadcast on ABC and will be "bigger than ever."

TOMORROW: @VictoriasSecret models @JasTookes and @MarthaHunt will be on @GMA with a big announcement you won't want to miss! Tune in tomorrow! pic.twitter.com/tOXIZa6st9

Here's what we know about the show.

The show will return to the Big Apple

The show will be back in the U.S. after two years abroad.
New York
has not hosted the show since 2015. 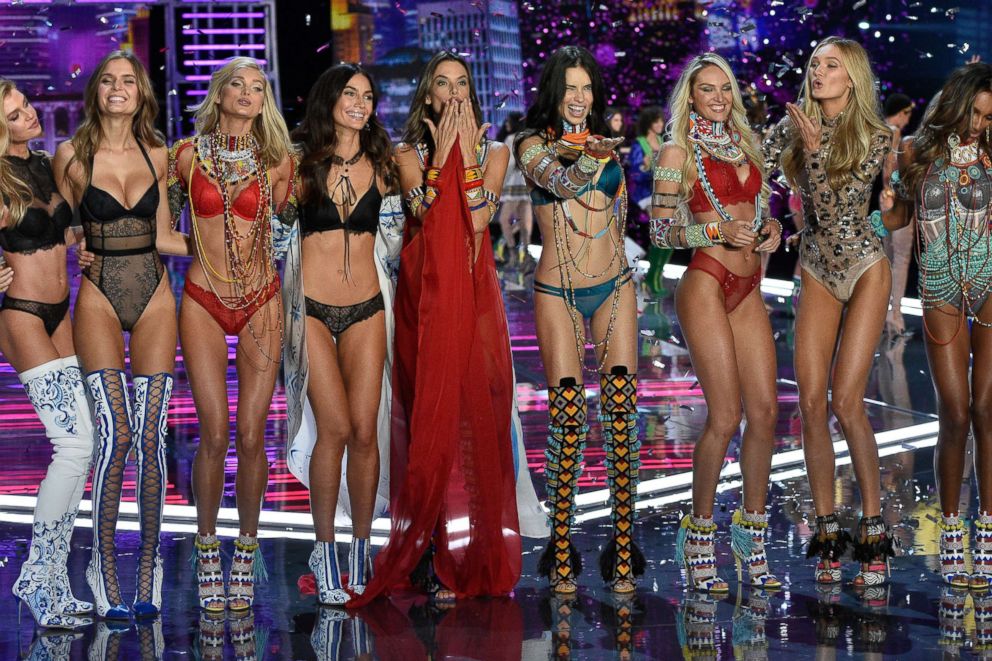 Victor Virgile/Gamma-Rapho via Getty Images
Models walks the runway at the 2017 Victoria's Secret Fashion Show In Shanghai, Nov. 20, 2017, in Shanghai. 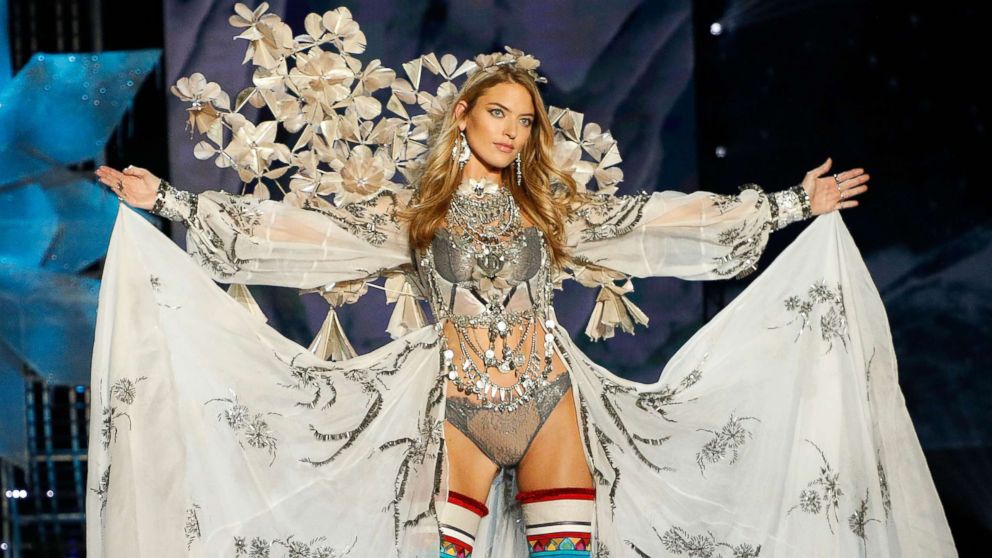 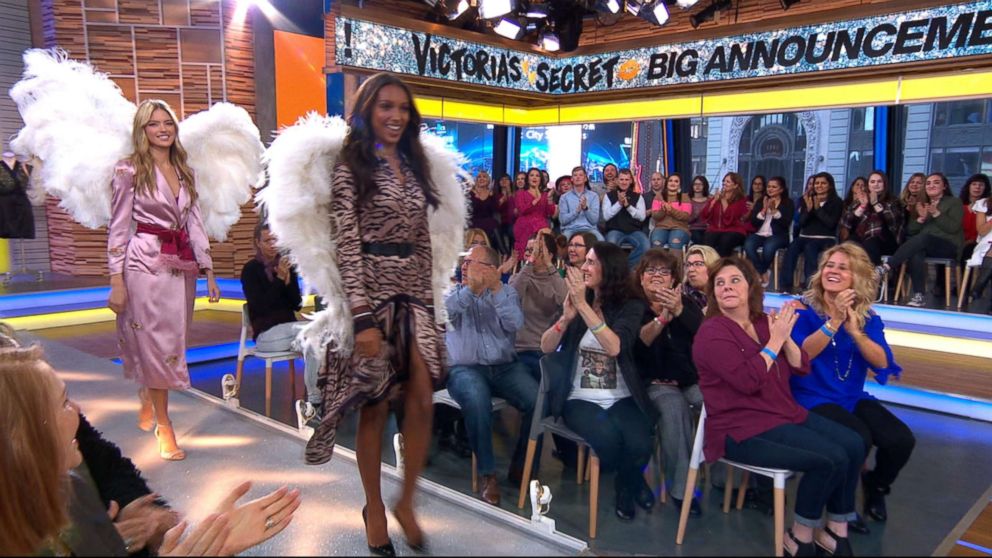 I’m taking over NYC! Stayed tuned for some big announcements... Tune in to Good Morning America today at 8:30 am est ????

Hunt and Tookes are among the Angel veterans strutting their wings. Behati Prinsloo and Devon Windsor will also be on stage modeling the latest looks.

Behati's first peek at her #VSFashionShow looks. We’re SO ready to see her hit the runway! pic.twitter.com/WYpCtLd6QR

Jas can’t show you her look quiiiite yet, but we’re SO excited for the #VSFashionShow! pic.twitter.com/ThT3wLAjtb

In October, shoe designer Brian Atwood reportedly let news slip on Instagram that Kendall Jenner and Gigi Hadid have also signed on for the 2018 show.

You can watch The Victoria's Secret Fashion Show Dec. 2 at 10 p.m. ET on ABC.