Sorry, Zack Snyder fans: it looks like there won't be an extended DC movie universe based on his extended cut of "Justice League" -- no matter how much you hashtag it.

You can't blame 'em for trying, though. #ReleaseTheSnyderCut grew to be a viral movement so strong it eventually persuaded Warner Bros. to invest millions to allow Snyder to reassemble and eventually release the film on HBO Max, following the disappointment of Joss Whedon's re-shot theatrical version.

However, WarnerMedia Studios CEO Ann Sarnoff recently told Variety it's not meant to be. 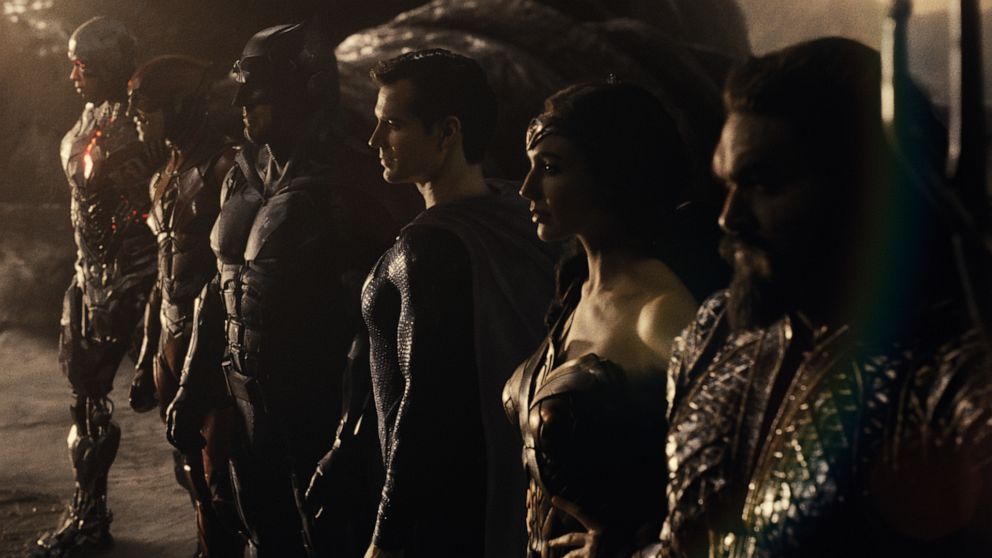 While Sarnoff said she was "happy" that HBO Max gave Snyder the opportunity to "complete his vision" of his DC heroes trilogy -- including 2013's "Man of Steel," 2016's "Batman v Superman: Dawn of Justice" and "Justice League" -- his vision is, apparently, officially complete.

And as for the success of another viral fan campaign? Looks like a one-off.

"On balance, you of course want to listen to your fans, but we do want to stay true to our vision and our mission for DC and build that out," Sarnoff explained.

MORE: 5 things to know about 'The Falcon and the Winter Soldier,' Disney+'s latest Marvel series

That strategy seems to be another attempt to imitate the success of Marvel Studios in the wake of its hit MCU small-screen crossovers "WandaVision" and "The Falcon and the Winter Solider."

"My mantra coming in was to make [the DC universe] bigger and broader...with more connective tissue across the various media and platforms," Sarnoff said. "I'm talking movies, HBO Max, television and our games division."