The official trailer for "1923," the new "Yellowstone" prequel starring Helen Mirren and Harrison Ford, has arrived.

The trailer for the new original drama series -- another "Yellowstone" origin story centered around a new generation of Duttons -- arrived Sunday. 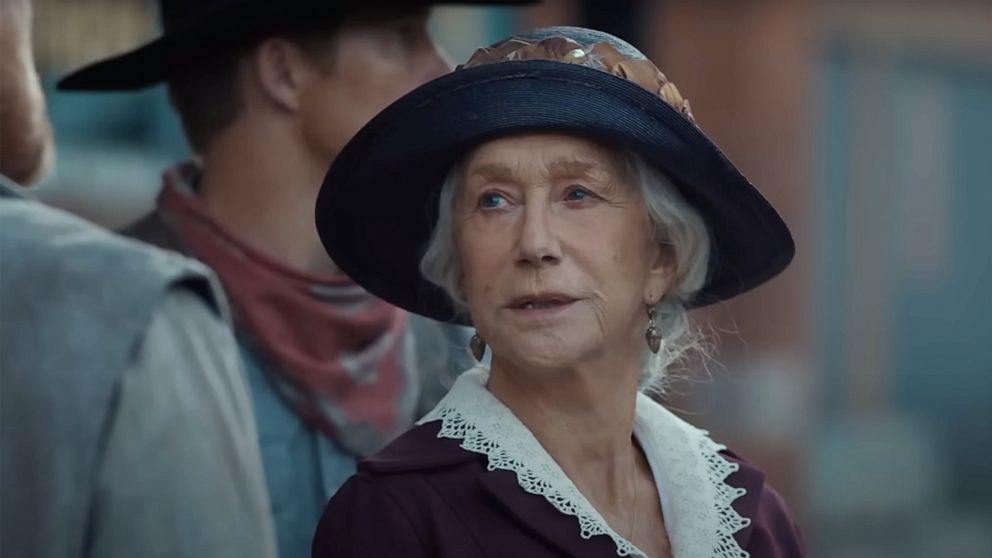 Paramount+
Helen Mirren in a scene from the series "1923."

Cara responds, "Well, this is the Yellowstone, and you have no rights here."

Jacob then tells the town's sheriff that a range war has started.

Later in the preview Cara threatens Creighton. "Men kill quick with a bullet or a noose -- but your fight is with me, and I kill much slower," she says. 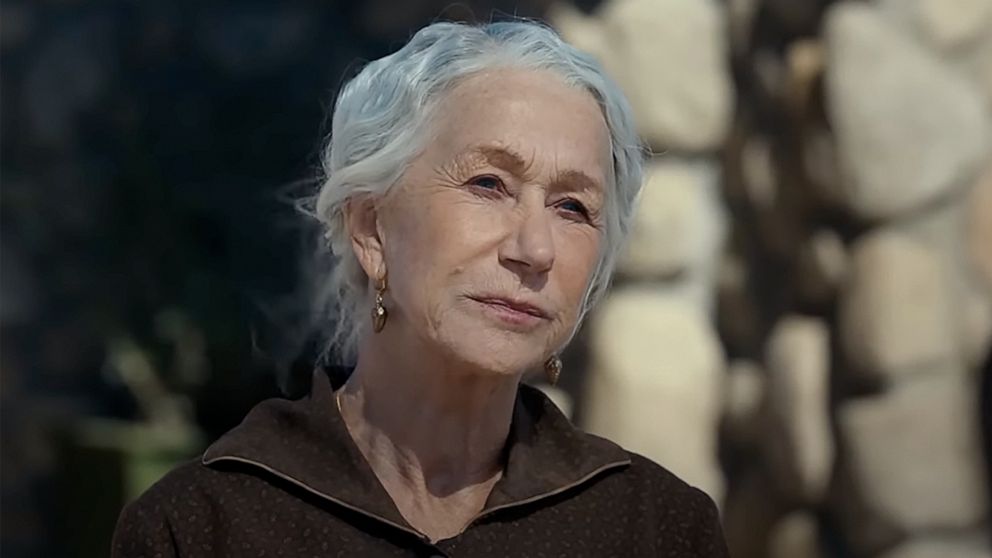 Paramount+
Helen Mirren in a scene from the series "1923."
MORE: Dame Helen Mirren would 'love' to star in a movie with Lady Gaga: 'That would be brilliant'

The trailer closes with an ominous threat from Jacob: "You attack my family, it's gonna be the last thing you ever do." 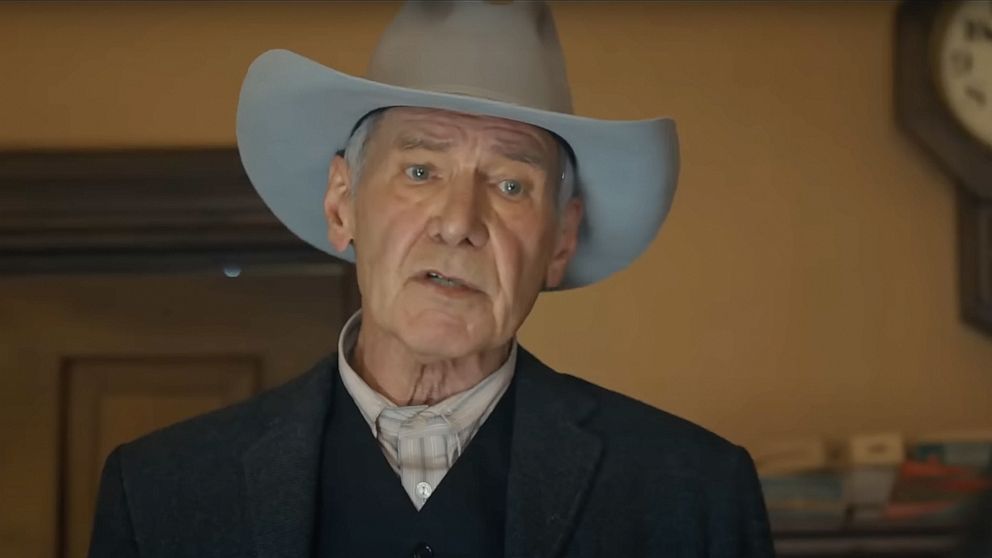 Paramount+
Harrison Ford in a scene from the series "1923."

According to Paramount+, the upcoming series "will explore the early 20th century when pandemics, historic drought, the end of Prohibition and the Great Depression all plague the mountain west and the Duttons who call it home."