"American Idol" wrapped its milestone 20th season on Sunday, so we're taking a trip down memory lane to honor the singing competition's legacy.

Each season, contestants from across the U.S. compete to achieve music superstardom. They audition for -- and are later critiqued and guided by -- judges, including country singer Luke Bryan, pop star Katy Perry and music legend Lionel Richie. One person is left standing in the end, making them the next American Idol.

"American Idol" premiered on Fox in 2002 and ran for 15 seasons before ending in 2016. The show then returned to prime time on ABC in 2018 and is returning this weekend for season 20, its fifth season since being revived.

"It's the 20th season and usually that means platinum in a marriage, so it's definitely platinum talent," Perry told "Good Morning America." "We've been together as judges for now five seasons and I think our bar is just getting higher and higher. I would say 'American Idol' is like the cream of the crop now."

Previous winners, such as Kelly Clarkson, Fantasia Barrino and Carrie Underwood, have gone on to snag Grammys and build massive careers. 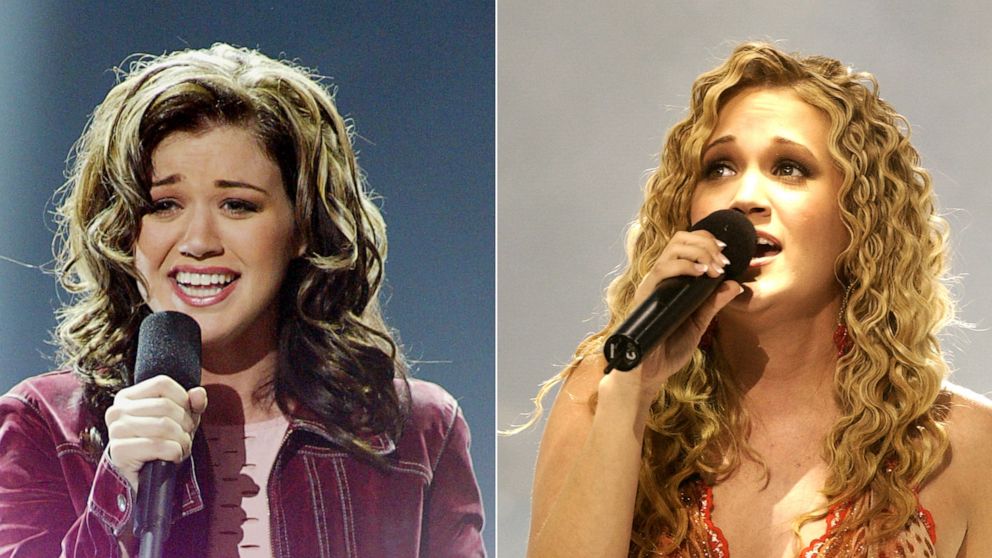 A few contestants who didn't win have also gone on to have equally -- if not more impressive -- careers and achievements. Just look at Oscar winner Jennifer Hudson, for example, who came in seventh place her season.

"It's so fun sitting at that judging table, because you never know if the next Jennifer Hudson is going to walk in, or the next Carrie Underwood. We gotta be on our game," Bryan said.

"We want to be not that visible because it's all about them, but at the same time it's our job to make them comfortable," Richie added. "We know what that's all about because we've been there before. We don't want to scare them to death."

While we wait for another season of showstopping performances, scroll down for a full list of past winners and runners-up: