It seems like a lot of fans are willing to shell out big bucks to hear Ye's new album.

The rapper, formerly known as Kanye West, will release his new album "Donda 2" on Tuesday on his own proprietary platform, using his own branded "Stem Player," which costs $200.

In a press release, Ye claims he's sold more than $2 million worth of the players since Feb. 17, when he announced the album news. 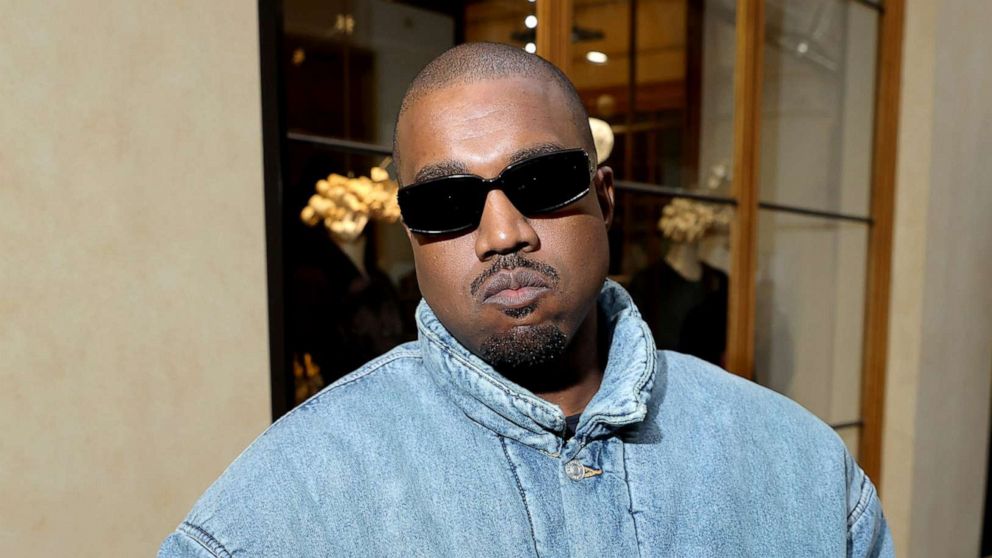 The experience will combine "music, art and fashion" and also feature "additional special guests," according to a press release.

The rapper released his tenth studio album, "Donda" in August 2021. The album is nominated for album of the year at the 64th Annual Grammy Awards.