For Christmas two years ago, Jessica Harvey Galloway was gifted a home DNA test kit by her parents, mom Jeanine Harvey and her dad, John Harvey, who goes by Mike.

They never expected that the test they used from Ancestry.com would indicate that Jessica was not at all related to Mike, who is of Italian descent.

“We got the results and logged on. There's Irish, English, German, Welsh, French all these things. And there's no Italian Sicilian. I mean nothing,” Jessica recalled on “Good Morning America.” 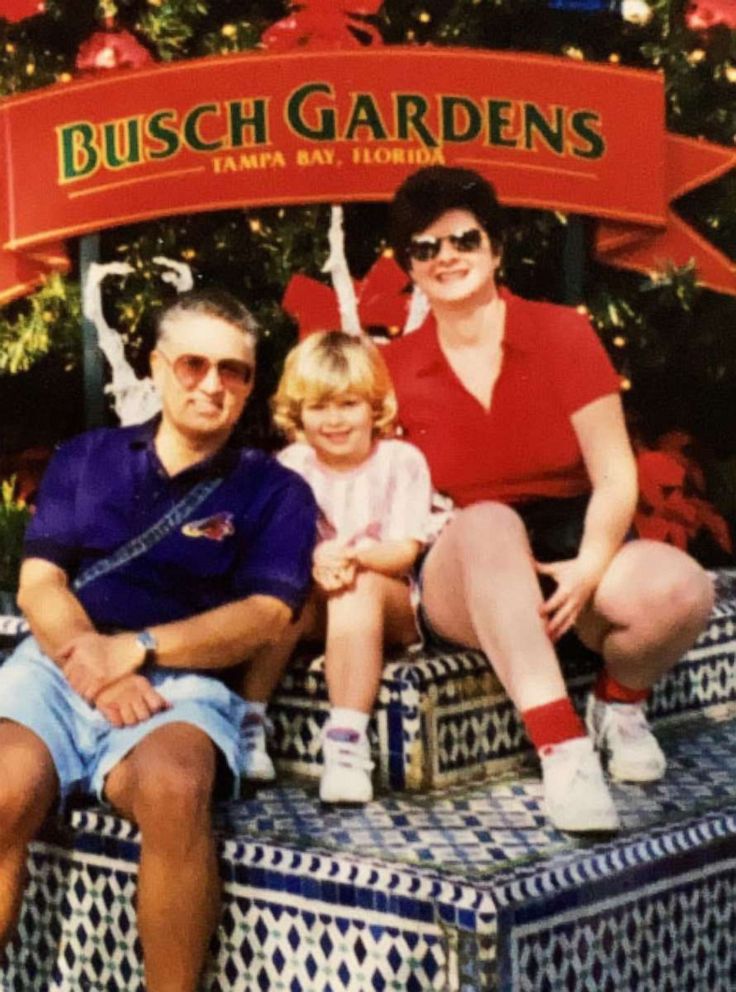 Nearly 30 years ago, the Harveys turned to Dr. Nicholas J. Spirtos, a doctor at Summa Health System’s Akron Campus in Ohio to help them on their journey to becoming parents. With the help of IVF, the couple conceived a daughter.

But according to the family, the DNA test showed Jessica’s biological father was someone else entirely -- a complete stranger to the family.

“It revealed a trauma that I never could have imagined. It’s taken every ounce of my power to remain strong for myself and my family as we try to move forward,” Jeanine Harvey told “GMA.” 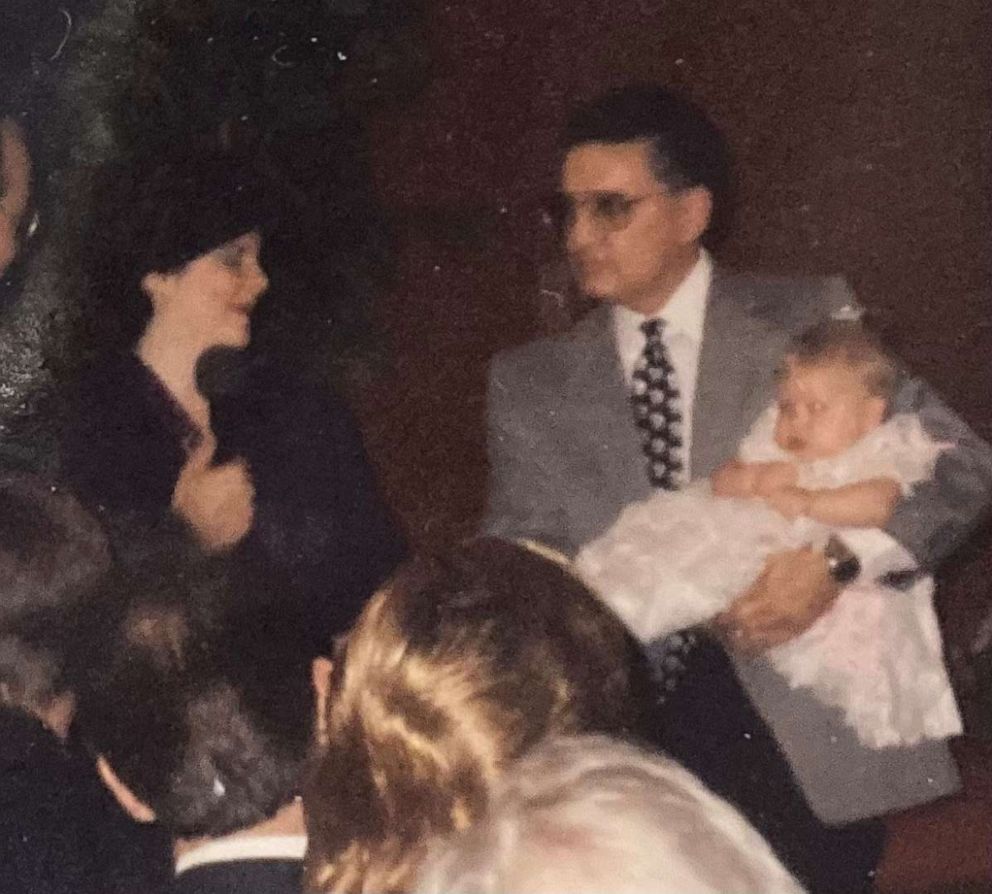 “Learning that your entire reality isn’t what you believed it to be is hard to explain," Mike Harvey added. "It’s like waking up in someone else’s life."

Now, the Harveys are suing Summa Health and Dr. Spirtos, alleging they were the victims of medical malpractice, negligence and a breach of contract, among other claims, according to a copy of the lawsuit obtained by “GMA.”

The Harveys are being represented by Peiffer Wolf Carr Kane Conway & Wise, LLP of Cleveland. One of their lawyers, Adam Wolf, told “GMA,” “You can't go back in time and change things. All we can do at this point is demand accountability and demand regulation and oversight so that we don't have more people in the Harvey situation.” 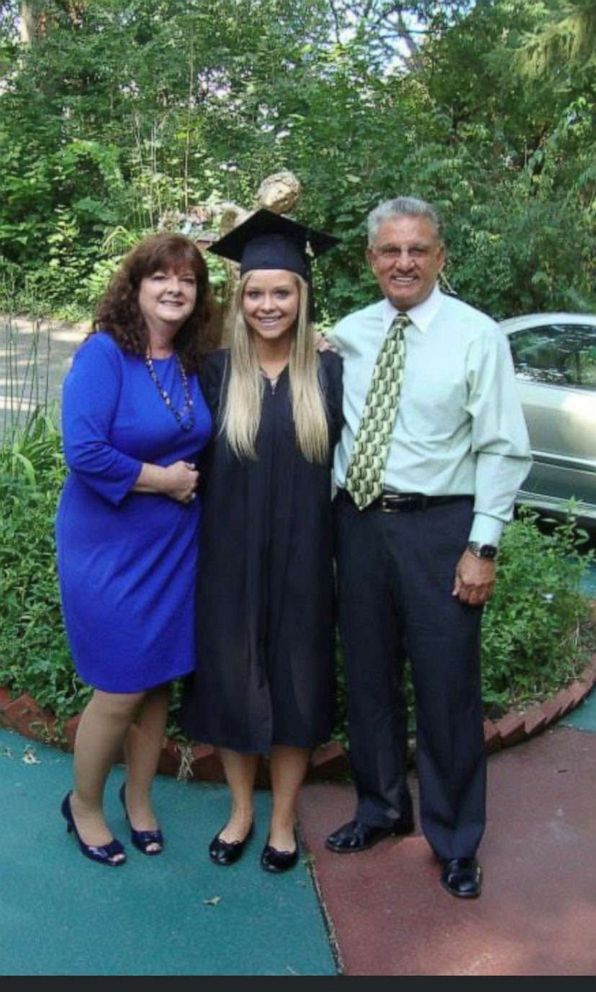 "We are aware of an allegation that has been made claiming in 1991 a patient was artificially inseminated with the semen from a person who is not her husband," Summa Health said in a statement to “GMA." "We take this allegation seriously and understand the impact this has on the family. At this point, we have not met with the family or conducted testing of our own. Given the very limited information that we have and the amount of time that has passed, it remains our hope that the attorneys representing the family will work with us to make that next step a priority.”

As for Jessica, who said she has always been passionate about her genealogy and father’s Italian heritage, she hopes to move past the shocking news.

“My priority going forward is focusing on my family, regardless of DNA or blood," she said.