A 1-year-old is home safe 36 hours after he went missing from his mother's car.

Deonna Bray's baby, Blaise, woke up in his own bed this morning after a frantic search that led to his rescue just within a mile of their Georgia home. 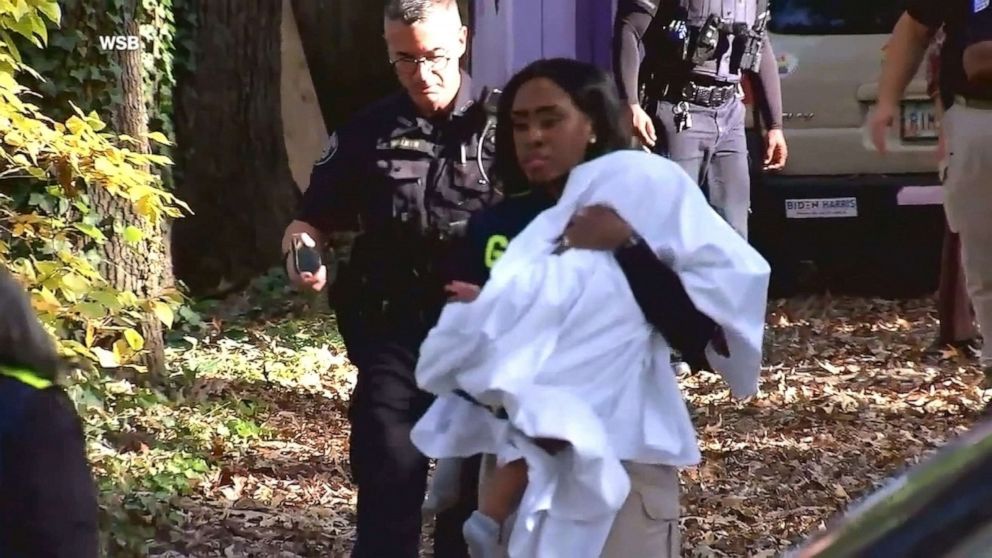 ABC News
Authorities retrieve Deonna Bray's son after he was found within a mile of his home.

"It was like, I instantly started crying. A rush of happiness," Bray said of the emotional moment she knew her son was safe. "I was speechless."

Bray's desperation turned into overwhelming relief on Thursday afternoon after a woman called 911 saying she had found a child in her car.

"She took the baby inside her home. When officers arrived, they met with paramedics who performed [a] medical check on baby Blaise," Sgt. Dustin Bulcher of the Clarkston Police told ABC News Atlanta affiliate WSB.

Blaise had been abducted early Wednesday morning as his parents were unloading their car. His mother said she believes someone got into her SUV and took off with the boy inside. 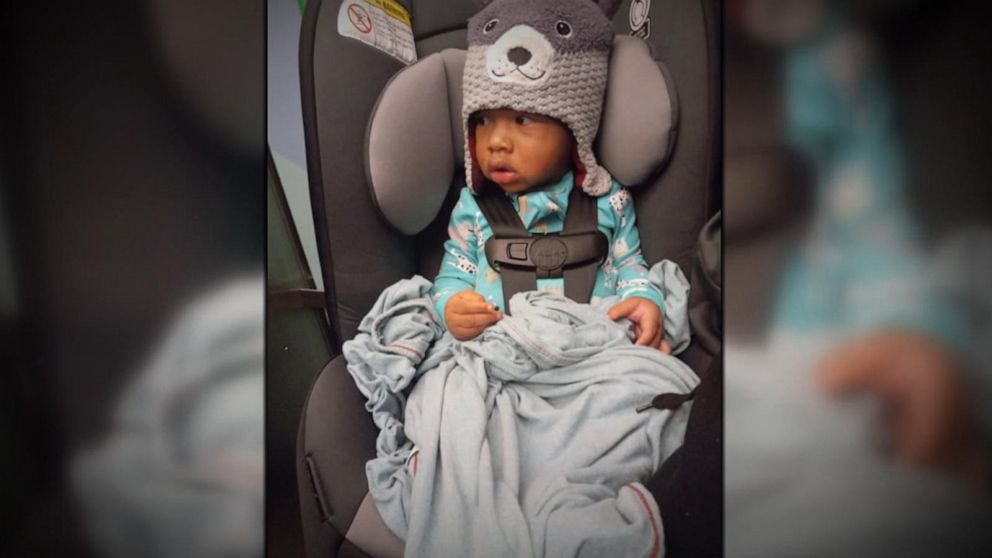 ABCNews.com
VIDEO: Toddler found safe after car stolen with him inside

Later that day police located the vehicle, but Blaise was nowhere to be found.

It wasn't until the day after that Bray received a call she said she will forever remember.

"He was like, 'we got him,' and I was like, 'you got him?' And everybody was just like screaming," Bray said. "I started crying. I just knew, now I know my baby is safe."

Just two hours before Blaise was found, his family and friends gathered together to say a prayer for his safe return. Bray said it was that prayer that brought her baby home to her.