Chelsea Haley was single, 22 years old and teaching in a Louisiana school when she met a 12-year-old student who would change her life.

The boy, Jerome Robinson, and his younger brother, Jace, are now Haley's adopted children, which has given this now 26-year-old single mom a new outlook.

Meet the 2018 Gerber spokesbaby
Olympics 2018: Sisters competing for different countries: 'I never thought that this would happen'

“Over the last two years, my decision-making has gone from focusing on myself to really focusing on my boys,” Haley, who adopted the brothers when she was 24, said today on “Good Morning America." “So when I think about my money, my time, my energy, all of it is really on the boys and what’s best for them.” 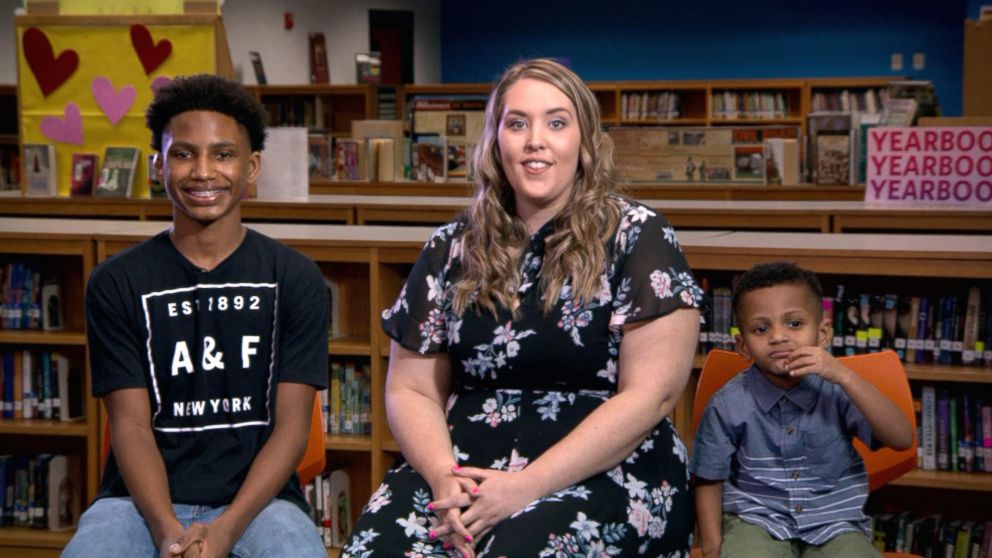 Haley was teaching in Baton Rouge on a two-year commitment to Teach for America, which recruits recent college graduates to work in low-income schools, when Jerome was in her 4th-grade class.

When she saw Jerome getting suspended from school and failing to progress academically, Haley looked for ways to help.

“After exhausting all of my resources in the classroom, I realized the only way to reach Jerome was to get to know him and just build a relationship,” she said. “I started spending a lot of time with him outside of school, going to his football games, his basketball games, just hanging out with him at home, buying school supplies and groceries, all those kinds of things.” 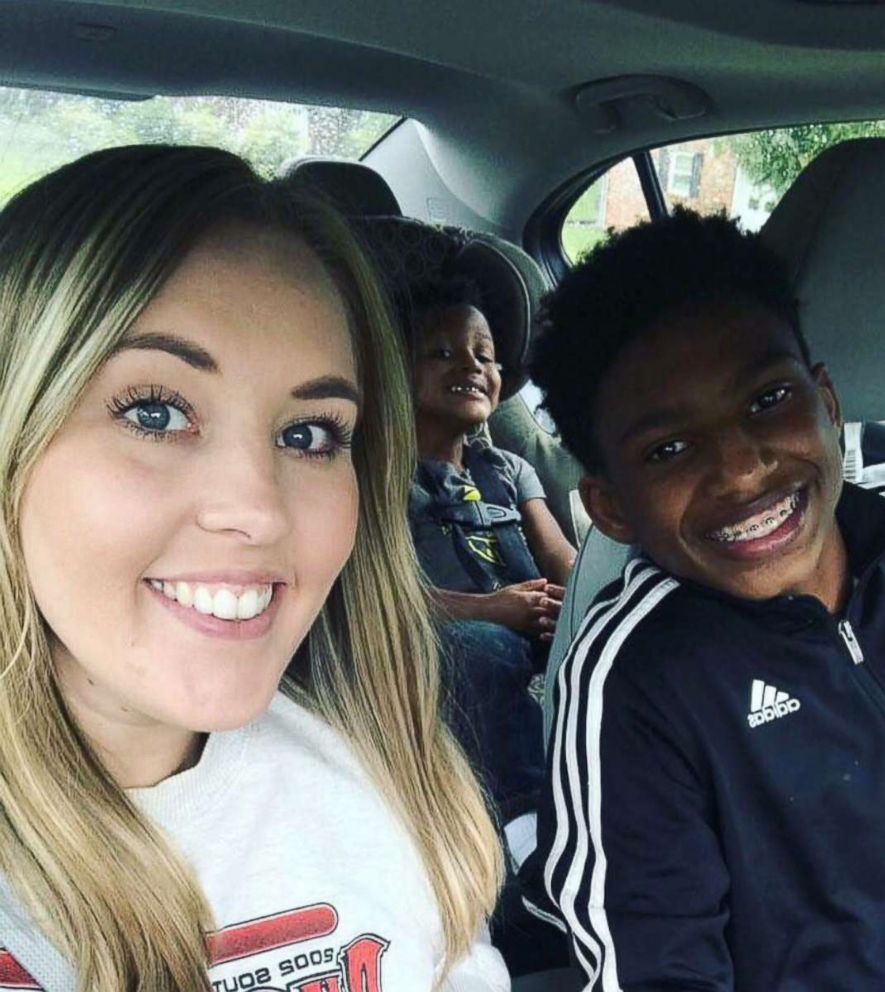 “So although there were still days in the classroom when he made me want to pull my hair out, I knew that below that tough-boy exterior, there was just a little boy begging to be loved,” she said.

In October 2015, Jerome asked Haley if he could live with her. Haley said she had a dream the same month in which God told her she was destined to be Jerome’s mother. 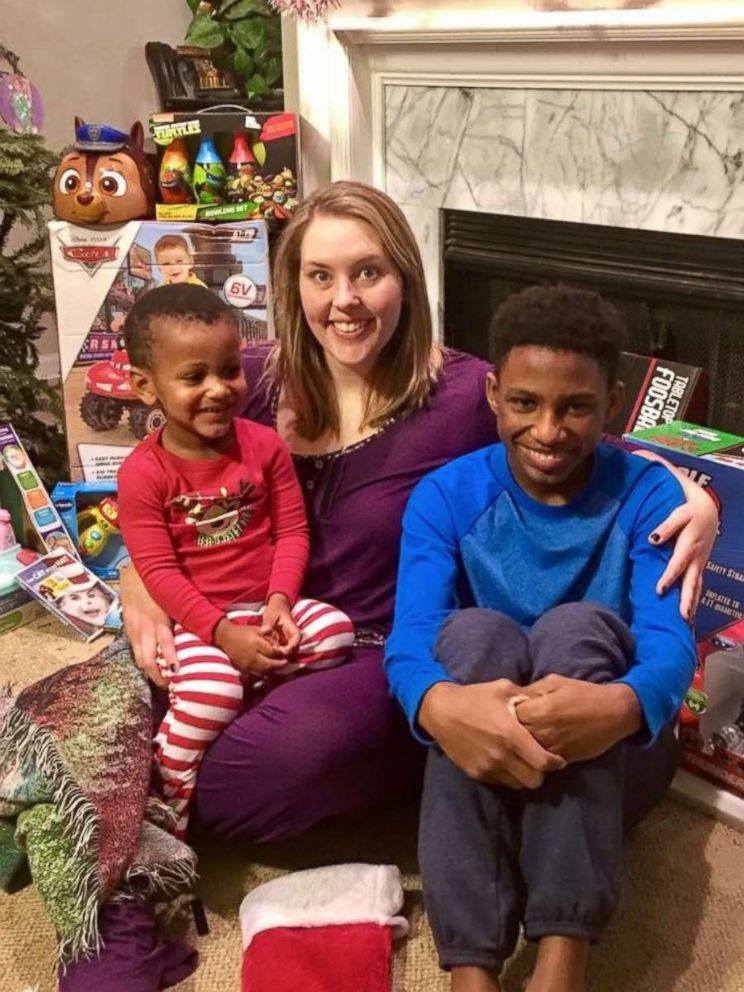 Within two months, Haley was granted full custody of both Jerome and Jace, now 3. With their birth mother’s blessing, the brothers were then formally adopted by Haley.

Today the family lives in Marietta, Georgia, where Jerome is an honor-roll student.

“I don’t think there are many words to really describe just how awesome it is to celebrate all of Jerome’s achievements,” Haley said. “I think it just goes to show that he’s always had the potential, all he needed was the support and the self-confidence to be successful. 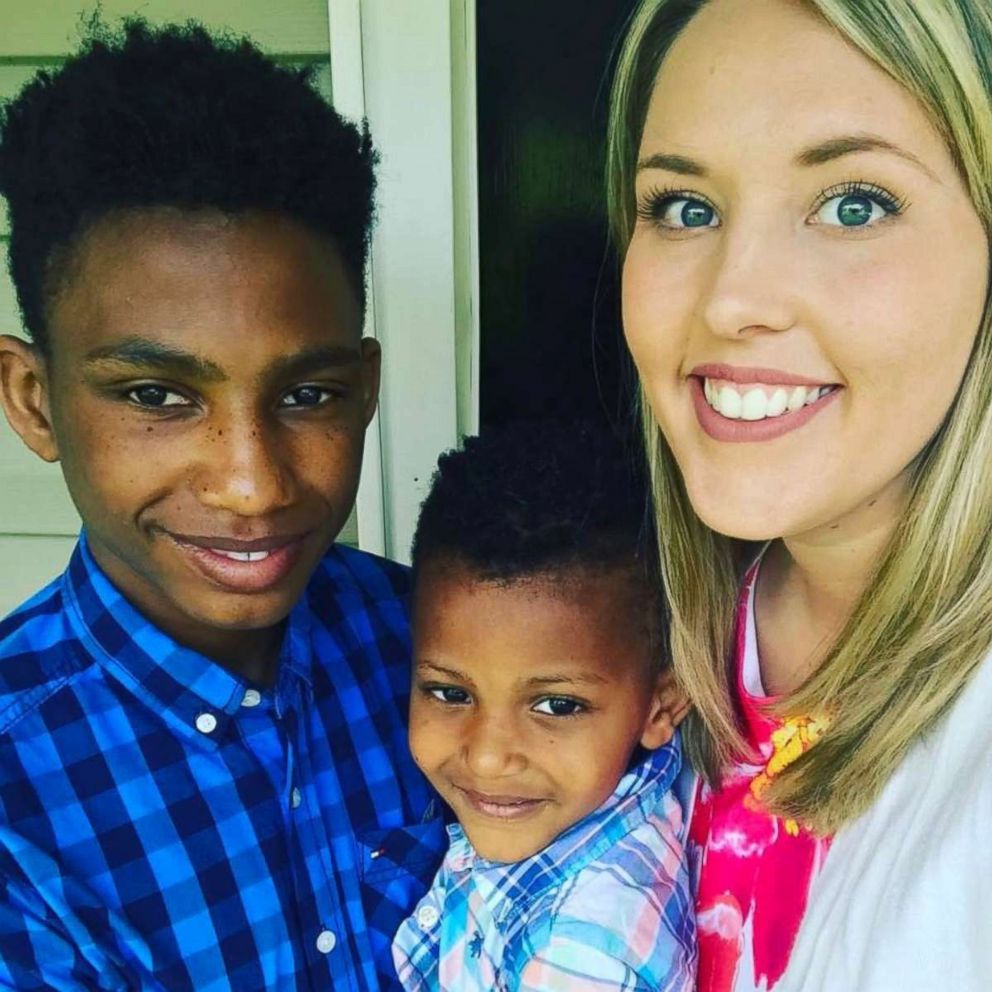 “I’m just really, really proud of him,” she added.

Haley said she has taken on two part-time jobs, on top of her full-time job, “to make ends meet.” A GoFundMe account has also been established to help the family. 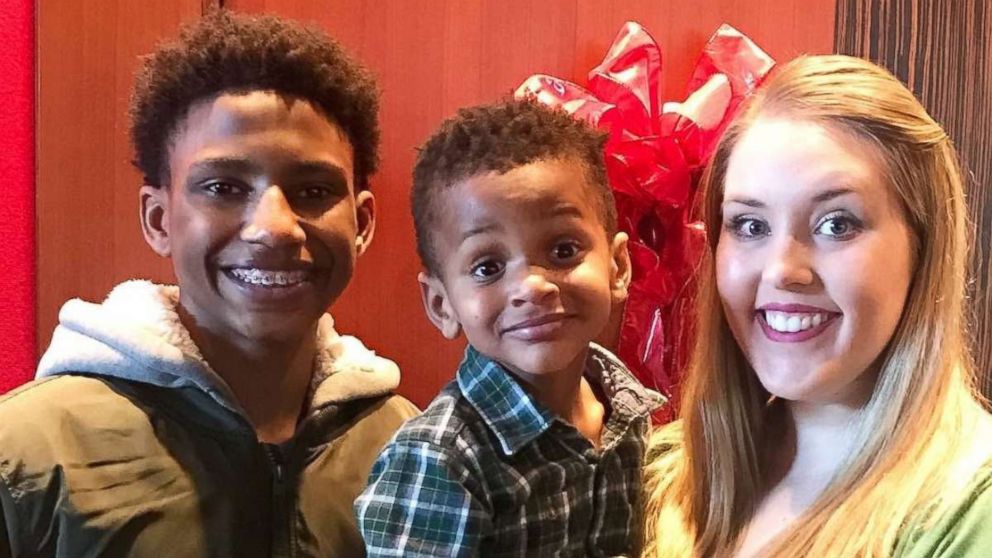 Jerome said he knows Haley “really believes in me.” He also said his story is a lesson to other kids to “never give up.”

“To never give up and to keep trying no matter what people say,” Jerome said when asked for his advice. “You always have to believe that you can do anything.”