Roman Dinkel, the 2-year-old boy who inspired millions with his determination and infectious personality, is now walking without crutches.

When Whitney Dinkel was 20 weeks pregnant with Roman, doctors informed her that he had spina bifida. Doctors performed surgery on Roman while he was in utero, hoping it would help him breathe and give him functional movement after birth. It was possible he'd never walk. 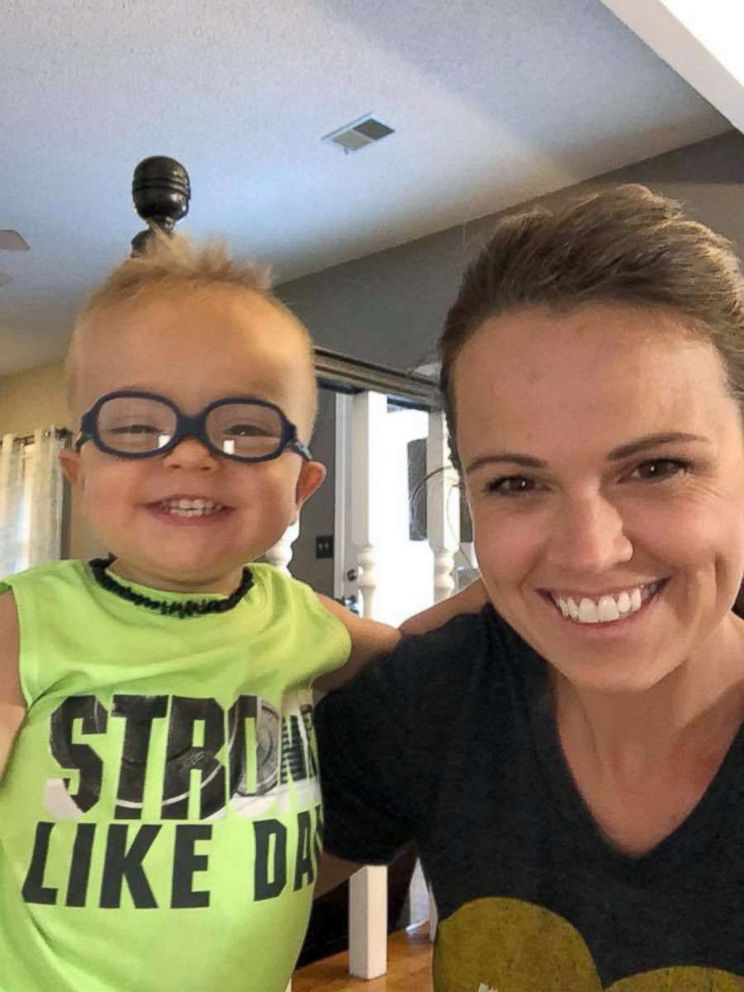 The Dinkel Family
Roman Dinkel, 2, seen in an undated photo with his mother, Whitney Dinkel.

But on Halloween, Roman will trick-or-treat without his crutches, aka his "sticks," and has already started practicing, as seen in a new video shared first with "Good Morning America."

"When he took off without the sticks, he gained this level of confidence where he was like, 'Wow I can do this,'" Adam Dinkel of Overland Park, Kansas, told "GMA." "He started taking more and more steps, and he really doesn't use them at all anymore."

"Roman is a miracle," he added. "We get to witness a miracle every single day in our house and the moments just get sweeter and sweeter."

Roman first captured hearts across the globe after a video of him celebrating his first steps alongside his dog went viral.

"Look, Maggie! I'm walking, Maggie!" Roman can be heard telling his pup in the video.

The video of Roman has since racked up millions of views on Facebook. 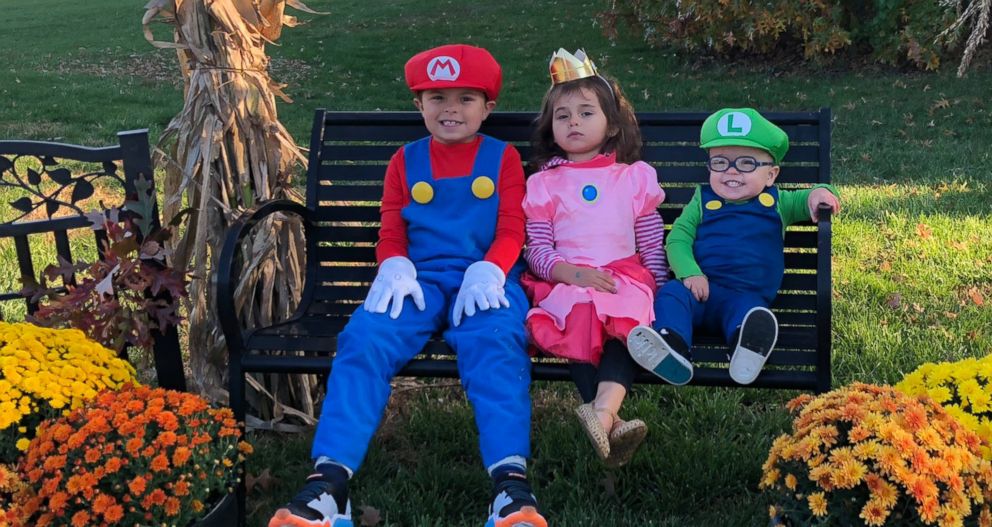 Now, Roman is gearing up for Halloween, and the entire Dinkel family is dressing up as characters from the Super Mario Brothers video game.

Roman will be Luigi while big brother Layton, 6, is Mario and Roman's sister Gracie is Princess Peach. 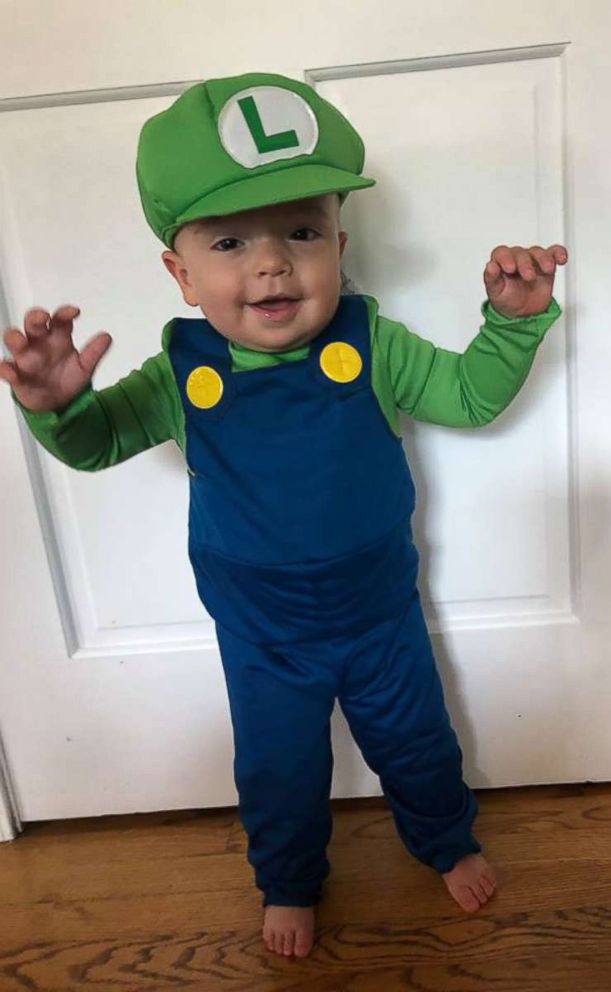 Courtesy Dinkel Family
Roman Dinkel, 2, will trick-or-treat for the first time without his walking sticks.

Adam and Whitney Dinkel are also getting in on the action as Bowser and Yoshi.

"As a parent of a child with spina bifida, it's something you might never get to see," Adam Dinkel said of his son's walking. "It's nice to see that he's going to be able to run around with his brother and sister."