As children head back to school and the summer comes to a close, nothing sends off the season better than gathering around a campfire to roast marshmallows.

But since some people still struggle with how to toast a s'mores-worthy marshmallow, "Cake Boss" star Buddy Valastro shared his secret to getting a plump, fluffy and perfectly toasted confection every time. 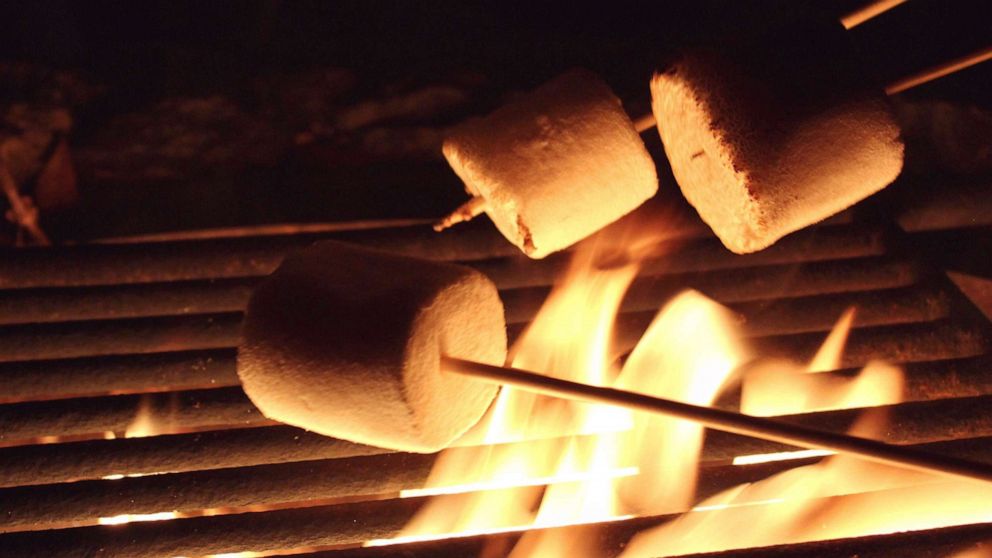 The celebrity chef told ABC Audio: "S'mores is like an American icon. I mean, we've been doing it for over a hundred years."

Though the treat may have been around a long time, Valastro said some people still mishandle the star ingredient.

"People get antsy. They want to put it right into the fire, light it on fire and then it charcoals," he said, stressing that a little patience goes a long way. "You got to keep it nice and high so it gets gooey inside."

He added that you'll know it's time to bring out the chocolate and graham crackers when the marshmallow is "golden brown on the outside. Then it's got that creamy bite."

Valastro teamed with Jet-Puffed on a nationwide contest, where people submitted their ideas for a chance at $10,000 and a lifetime supply of marshmallows.

The pastry chef has been judging entries on his TikTok and told ABC Audio, "We've had everything from peanuts to pretzels to cream cheese ... which was a little weird."

The winner has yet to be announced.