Chrissy Teigen has seemingly reached her boiling point and decided to take a break from social media until things simmer down after harsh comments from another notable foodie fueled an unexpected feud.

Roman, who rose to notoriety within the food scene for her viral recipes like "the cookies" -- a chocolate chunk shortbread -- and "the stew" -- a turmeric and crispy chickpea stew -- came under fire for comments she made about Teigen's success in an interview with New Consumer magazine.

"Like, what Chrissy Teigen has done is so crazy to me. She had a successful cookbook. And then it was like: Boom, line at Target. Boom, now she has an Instagram page that has over a million followers where it's just, like, people running a content farm for her," Roman said. "That horrifies me and it's not something that I ever want to do. I don't aspire to that. But like, who's laughing now? Because she's making a ton of f------ money." 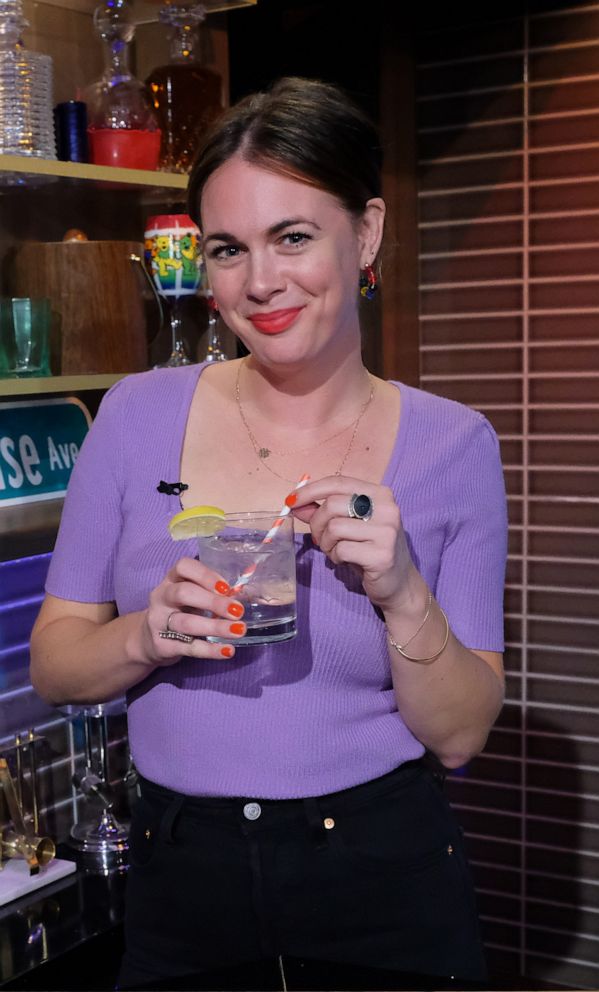 The comments quickly drew ire from Teigen's fans and followers, as well as Roman's own supporters, some of whom called out her remarks as insensitive to other females' success.

3:03
Even the no-filter supermodel, businesswoman and mom has some advice she'd tell her younger self through the years.

Man... this is a huge bummer. It’s also always so distasteful and cliche to be a white woman slamming women of colour building big brands and being successful in business. Did she forget to mention Martha Stewart’s cookware or was it just the two Asian women she’s angry with?

The model who launched an empire from her cookbook "Cravings," responded to the interview calling Roman's take "a huge bummer" and said it "hit me hard" especially since she herself admired Roman.

"I have made her recipes for years now, bought the cookbooks, supported her on social and praised her in interviews," she said.

1:19
The model and cookbook author shared her delicious blondies recipe!

In the same interview, Roman, 34, revealed her own efforts to do a TV show -- which Teigen, who is also 34, confirmed she had "signed on to executive produce the very show she talks about doing in this article."

While Teigen received an outpouring of uplifting messages from friends, notable chefs and celebrities -- including from her husband John Legend -- she defended her career and business decisions.

You’re so special, Chrissy. Don’t let anyone tear you down.

The award winning singer and father of their two children, Luna and Miles, chimed in to applaud his wife's hustle.

I love what you are building. I love that it comes straight from your heart and your brilliant, creative mind. I'm so proud of you

"This is an argument that's been happening in the food world around privilege and around whose voices are heard," journalist Alicia Kennedy told ABC News.

Food Network personality and cookbook author chef Sunny Anderson shared her support for Teigen on social media, writing, "Let me know if you need me to side-eye any privileged cookbook authors acting like the way they make their pennies is better than the way you make your dollars." 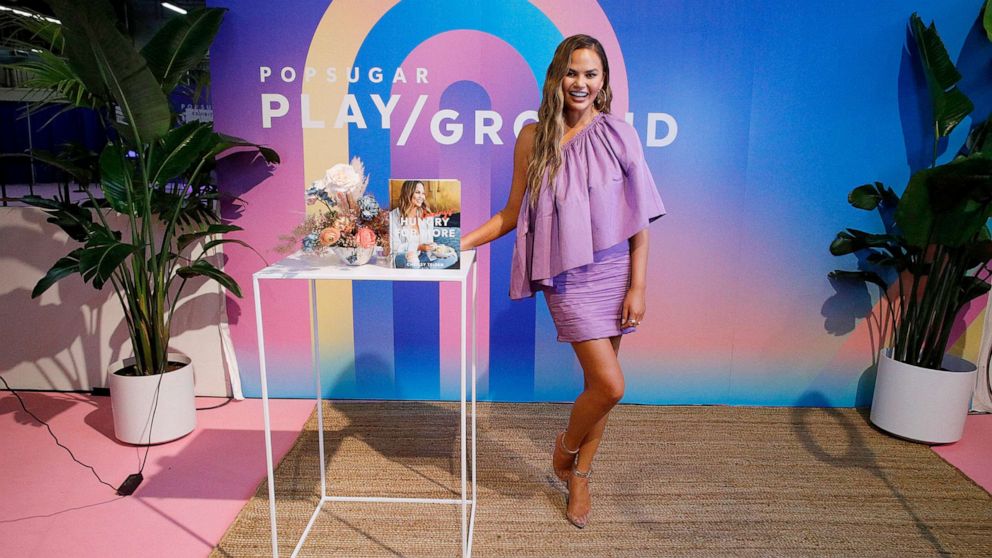 Lars Niki/Getty Images,FILE
Chrissy Teigen poses with her cookbook during POPSUGAR Play/Ground at Pier 94 on June 23, 2019 in New York City.

Her response echoed a sentiment by many on social media who voiced concerns after Roman used profanity to describe both Teigen and Marie Kondo.

Cherry Bombe Magazine, which celebrates accomplished females in the food industry, has featured both women on its cover. The magazine condemned Roman for her comments in an Instagram post.

"White women calling women of color sell-outs and b-----s for their hard-earned accomplishments is not acceptable. There’s no excuse in 2020 for not knowing better, especially when you’re a gatekeeper or celebrated individual in the food world," the magazine said. "If you’re not using your platform today to lift others, you don’t deserve the platform."

"We hope Alison takes the time to understand why her comments were offensive to so many and issue genuine apologies to both women," the post continued.

Kennedy noted that this "argument has been happening in the food world around privilege and around whose voices are heard."

"There are so many white women who have been successful in the lifestyle sphere," she added. "Hopefully we see more women vocally, you know, supporting other women and writers of color in the food world."

Roman tried to walk back what she said in the interview, clarifying that she did not envision herself having a product -- like Teigen's cookwares at Target.

I want to clarify, I am not coming for anyone who's successful, especially not women. I was trying to clarify that my business model does not include a product line, which work very well for some, but I don't see working for me.

Being a woman who takes down other women is absolutely not my thing and don’t think it’s yours, either (I obviously failed to effectively communicate that). I hope we can meet one day, I think we’d probably get along.

Before Teigen protected her tweets, which can now only be seen by her 12.7 million followers, she wrote, "Anyhow. now that that's out there, I guess we should probably unfollow each other @alisoneroman."

The New York Times cooking contributor followed up with a full length apology late Monday after she said she took time to think more about it over the weekend.

I’ve thought a lot this weekend about my interview and the things I said. I know this is a lengthy note (succinctness has never been my strong suit). I appreciate you taking the time to read. pic.twitter.com/3iGAyN3c9d