Food delivery services will bring just about anything to your door these days: meal kits, fresh seafood and, of course, farm-fresh fruits and vegetables. Now, some services promise to bring you so-called "ugly produce."

The companies are selling zucchini that will never make it to the store and cauliflower that might have been left in the field -- all because they don't hit a certain aesthetic standard. These services are also promising to help reduce food waste, something they say is good for the planet and for farmers. 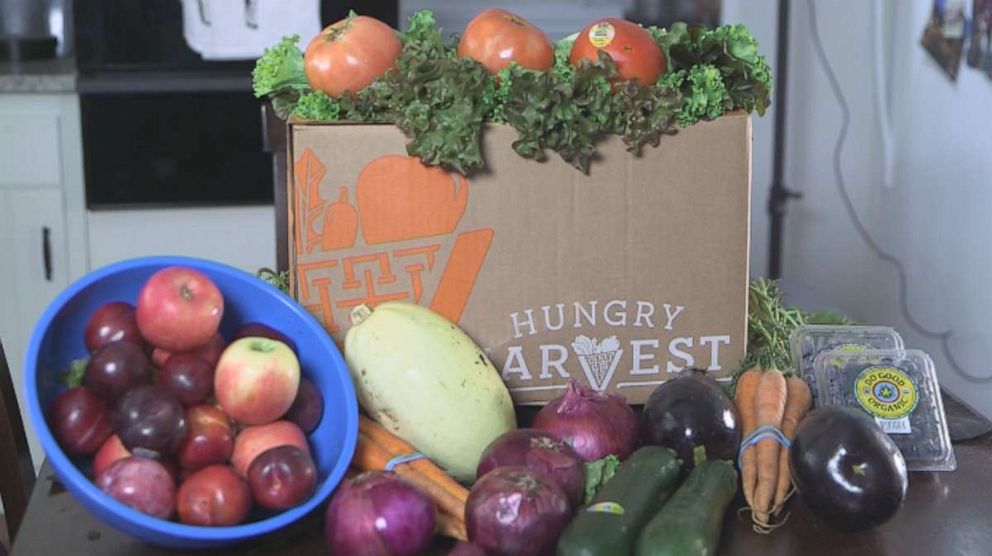 ABC News
A shipment from the "ugly produce" delivery service Hungry Harvest that was sent to Steve Magouirk and Megan Brown in Somerdale, N.J.

"When they say it's misshapen or ugly produce, you really don't know what they're going to give you," Magouirk says.

For Misfits Market, we order the Madness Subscription Box, which includes a mix of 14 different kinds of organic fruits and vegetables and costs $38.50.

From Hungry Harvest, we buy the most similar option -- the Super Organic Harvest box, which includes 10 to 12 types of fruits and veggies for $50.

The Taos in California try our third service, Imperfect Foods, where we ordered the "Large Organic Box" and we received fifteen different types of organic fruits and veggies for $40.85.

All of these services deliver to different parts of the country, so check their websites to see if they are in your town.

When looking at the produce they receive, Magouirk says, "Some were a little smaller than what you might see otherwise. Some were a little bigger, but it runs about the same quality as what you would see at a normal grocery store."

ABC News' Becky Worley points out she thought they would receive more deformed produce, but it turns out most of the produce was rather pretty.

To do a quality comparison, we brought in Dr. Beth Mitcham of the University of California, Davis plant sciences department, and she looked at the Taos' box from Imperfect Foods. 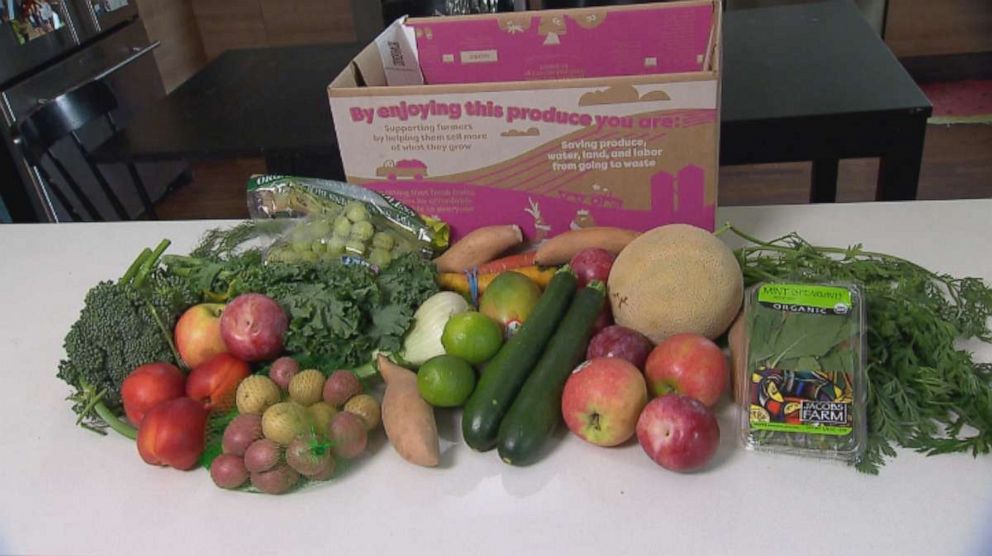 ABC News
The fruit and vegetables above were sent to the Tao family in San Francisco by "ugly produce" delivery service Imperfect Foods.

She finds the nectarines from Imperfect Foods to be slightly smaller than the store-bought ones, "So size is a big one for grading fruit and small fruit is really hard to sell because most buyers don't want it. Now, sometimes, small fruit is going to taste just as good."

As for the limes we receive in the box, the store-bought ones are greener than the Imperfect Foods ones, but Mitcham points out that doesn't always matter.

"This is a great product for Imperfect Foods because they're heavy and I can tell they have a reasonable amount of juice in them," she says.

(MORE: These teen siblings have turned 15,000 pounds of food waste into a composting movement)

In a complete reversal of what our testers thought they would be getting, they found most of the so-called ugly produce was barely different from the store produce.

When asked if she's surprised by the results, Mitcham says, "I think for the consumer it's a good deal and, of course, it's something you can feel good about buying." 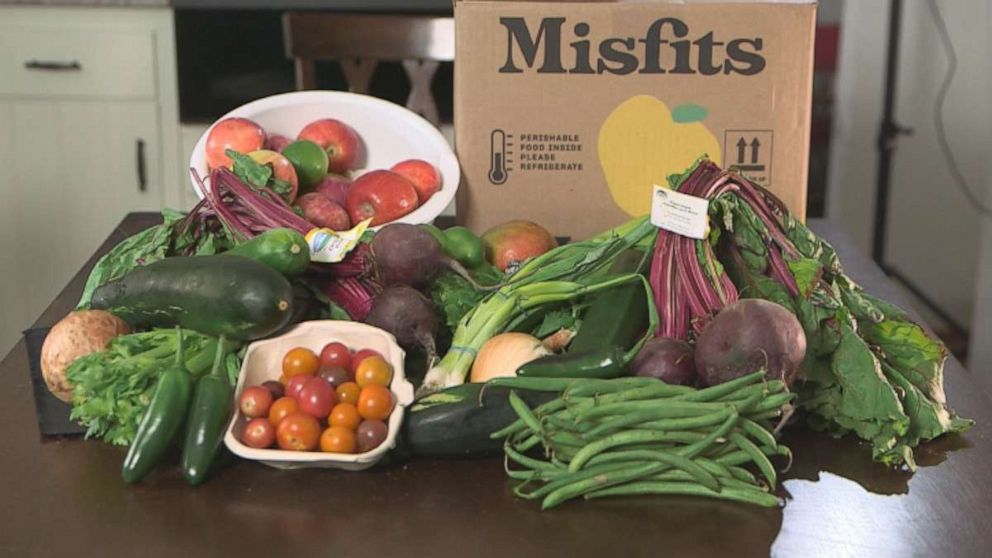 ABC News
A shipment of "ugly produce" sent to Steve Magouirk and Megan Brown in Somerdale, N.J., from Misfits Market.

And, if you're not up for the mystery of a random selection of fruits and veggies showing up on your doorstep, two of the brands have customizable boxes so you have some options on what you're ordering. Misfits Market tells "GMA" it is adding this option in the coming weeks.

But what about cost?

To compare apples to apples, we weigh all of the items and then go to the grocery store and try to buy similar produce. Even with delivery built into the cost, all three ugly produce services were less expensive than the store.

ABC News' Becky Worley points out it's all really close in price, quality, delivery and choice, while Mitcham adds, "To me, it says this is something worth trying."