When Beyoncé and Jay Z took the stage at the Paris stop in their "On the Run II" tour, they had America's former first lady in the audience.

Fan photos show former first lady Michelle Obama along with her daughters, Sasha and Malia Obama, in the crowd. Fan video even showed Mrs. Obama dancing to a Jay Z song while standing next to Beyonce's mother, Tina Knowles.

It's not the first time Obama, 54, has popped up at a Beyoncé concert. She and her daughters went to Beyoncé's Chicago concert back in 2014 and even saw the Queen Bey when she stopped into Baltimore in 2016.

Bey returned the favors by performing at Obama's 50th birthday party and even sang "At Last" at former president Barack Obama's first inaugural ball in 2009, along with his swearing-in ceremony in 2013. 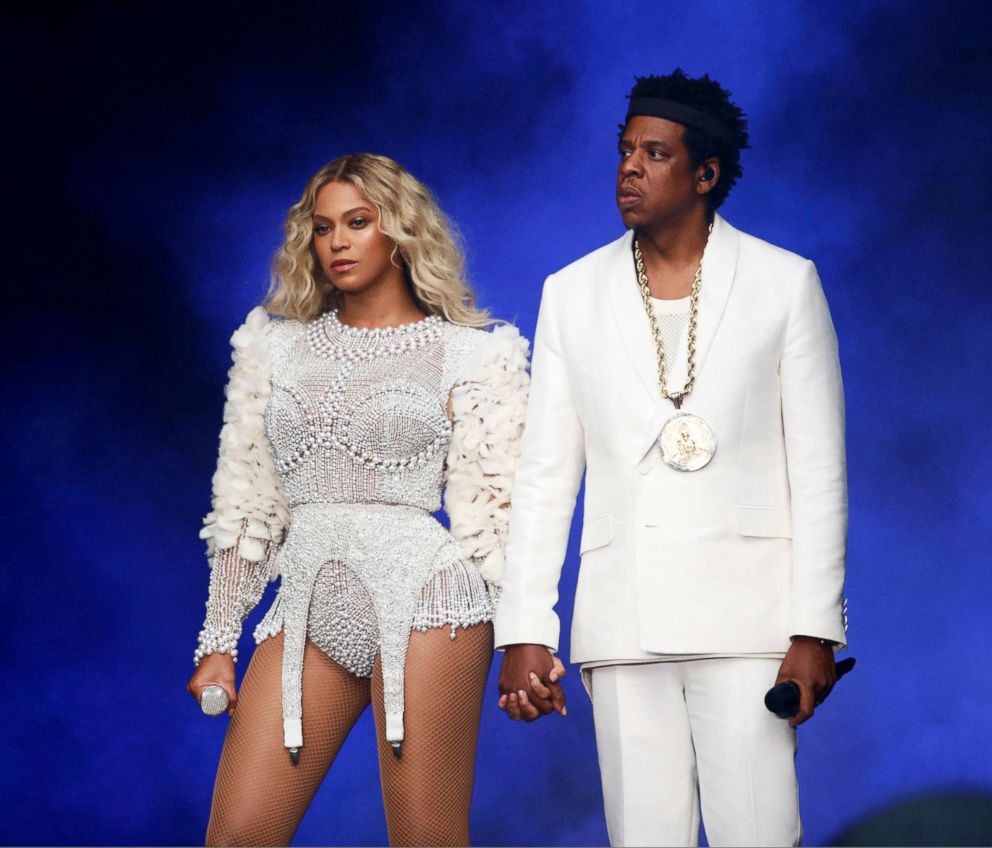 PictureGroup/REX/Shutterstock
Beyonce and Jay-Z perform in concert during their, "On The Run II Tour," in Paris, July 14, 2018.

Still, the Obamas weren't the only famous faces in the Parisian crowd.

"Game of Thrones" actor Sophie Turner along with the Jonas brothers -- Nick, Joe and Kevin -- were spotted by fans in the crowd.