Like many children his age, Bowen Hammitt loves to bike and loves superheroes. But unlike most, Bowen has gone through so much in his life to survive.

Bowen was born in 2010 with hypoplastic left heart syndrome -- a rare disorder in which the left side of the heart is dangerously underdeveloped.

"I remember getting him thinking I have to hold this child like it might be the last time I ever hold him," Bowen's dad, Matt Hammitt, told "Good Morning America." 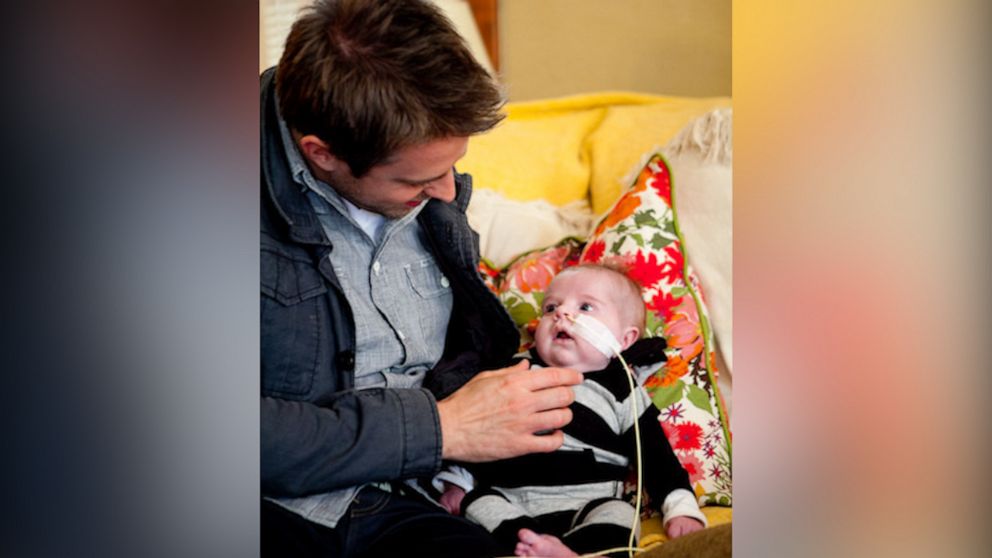 Sarah Hammitt
Bowen Hammitt as a newborn with his father, Matthew Hammitt. 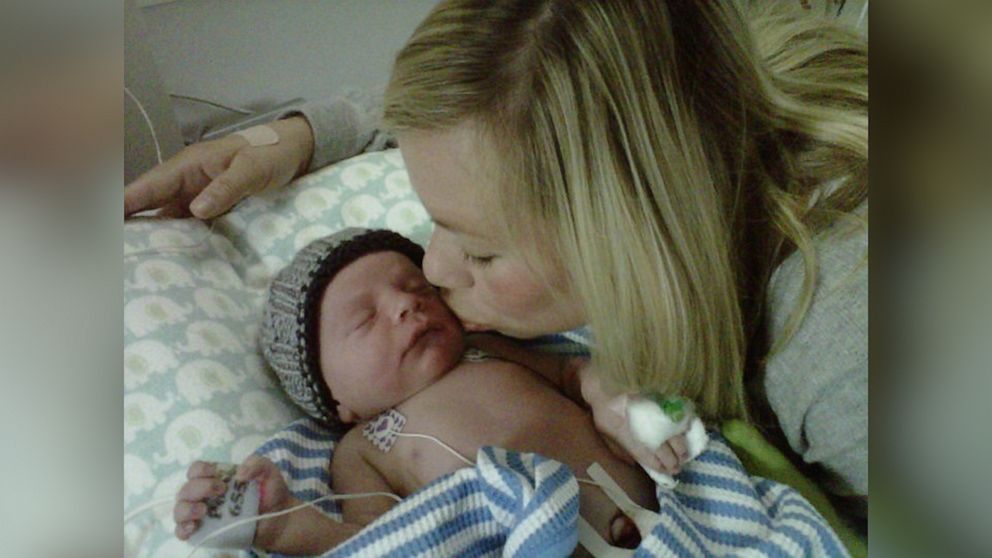 According to the Centers for Disease Control and Prevention, about 1,025 babies in the U.S. are born with HLHS each year and studies show that if an infant is diagnosed with HLHS after birth, they can die within the first two weeks of life. Some babies with HLHS can survive beyond 60 days with surgery, but without it, the condition is typically fatal.

"It just didn't feel real," said Hammitt. "He looked so normal. You know, he was perfect."

At just a few days old, Bowen underwent the first of three open-heart surgeries that wouldn't cure him, but would hopefully help him live longer.

Bowen's story at the time was reported by ABC News after Hammitt wrote a song called "All of Me" for him. The song is a hauntingly beautiful lullaby about a father who's unsure of how much of himself he should invest in a child who could be taken away from him.

"That's a really hard thing to do," Hammitt said at the time. "To live knowing that at any moment you could lose your child."

After Bowen's surgery, he spent 10 weeks in the hospital. And just in time for Thanksgiving that year, was able to go home.

Now, exactly a decade later, Bowen is celebrating his 10th birthday and is living life to the fullest as an active kid who loves swimming and rock wall climbing. He's also following in his father's musical footsteps with his love for singing and songwriting.

"Through three open heart surgeries and all different kinds of struggles that Bowen has had, now we just see this incredible picture of hope," Hammitt said live on "GMA" Wednesday.

He went on, "We see life here, and we're so blessed by Bowen and the person that he's becoming and the life that we have in him." 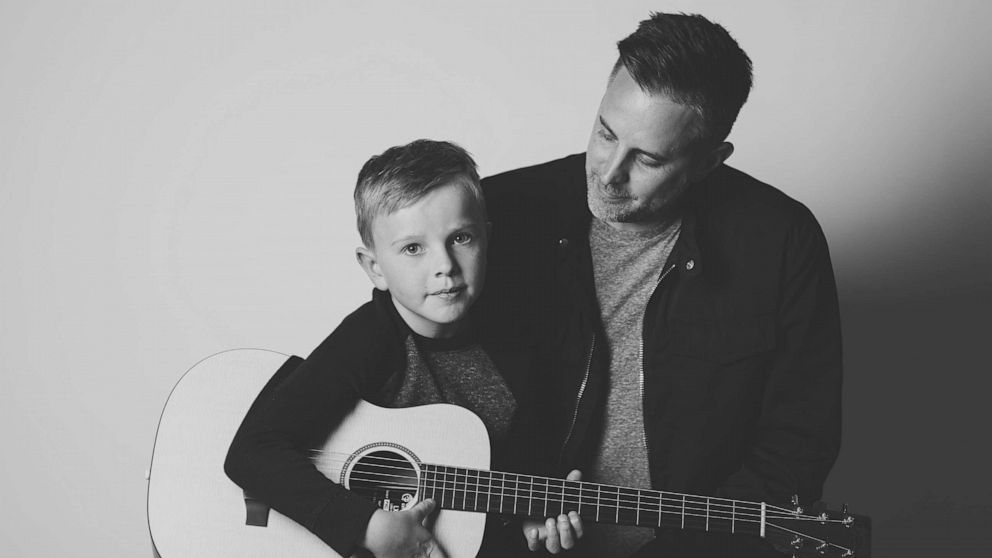 Earlier this year, Bowen released his song, "Heart Strong," which features kids with HLHS in the music video.

On top of everything else, Bowen is shedding light on HLHS in a new documentary called "Bowen's Heart," which follows his journey and his dream of recording his first album.

Surprise! @skaijackson recorded a surprise message for 10-year-old @bowensheart. His parents didn’t know how long he’d survive after being born with a rare heart disorder and undergoing three open-heart surgeries but he's doing well and excited for what's next.