A teen living with a heart defect just received a life-saving Christmas gift with a heart and kidney transplant.

Earlier this month, Marquis Davis underwent surgery at Cincinnati Children's Hospital in Ohio. The 17-year-old was born with hypoplastic left heart syndrome, meaning the left side of his heart was underdeveloped and unable to support the circulation needed for the body's organs, according to cincinnatichildrens.org.

Marquis had open heart surgery at 5 days old and his first heart transplant when he was 3. 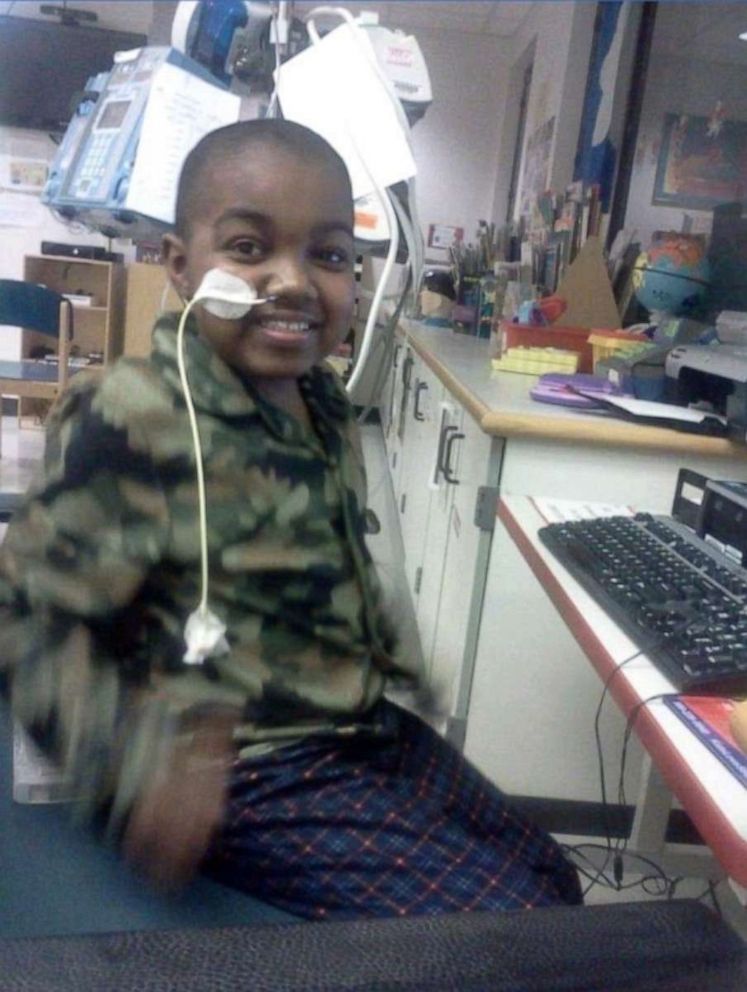 Porsha Jackson
Marquis Davis, now 17, had open heart surgery at 5 days old and his first heart transplant when he was 3.

At 10, Marquis' health took a turn for the worst. His body began rejecting his heart and one of his kidneys was failing.

In 2018, doctors told Withrow her son would need a transplant for both. The news was frightening to the mother of two. 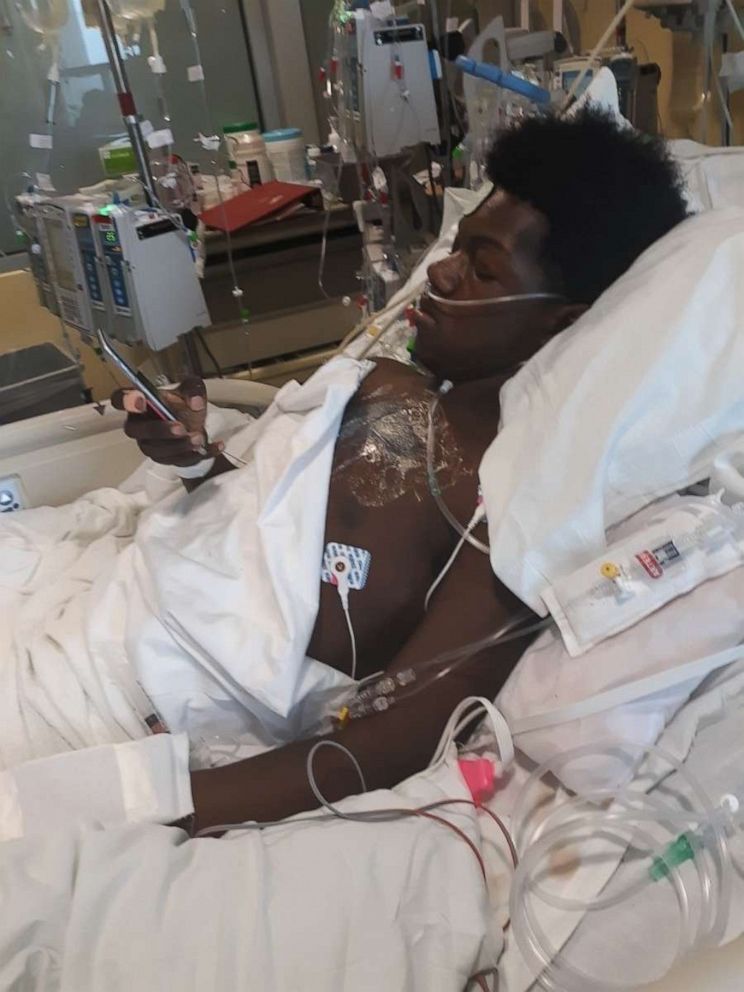 "I've been through it the first time -- this time, I was like, 'Ok, we got this. We are going to be on the list no matter how long it takes,'" Withrow said, adding that Marquis waited for this heart and a new kidney for 1 year and 4 months.

"Marquis has been a fighter for quite a long time," Dr. Clifford Chin, medical director of pediatric heart transplant at Cincinnati Children’s told "GMA." "Not only did he develop disease in his first heart transplant, the effects of the transplant medications over time caused his kidneys to not work well."

Chin went on, adding that he and his team didn't feel Marquis would've survived another heart transplant without receiving a kidney transplant.

"Combined transplantation of both the heart and kidney in children is not common -- less than 50 done to date," Chin said. "Based on limited information in the scientific literature, he now has the best chance for long term survival." 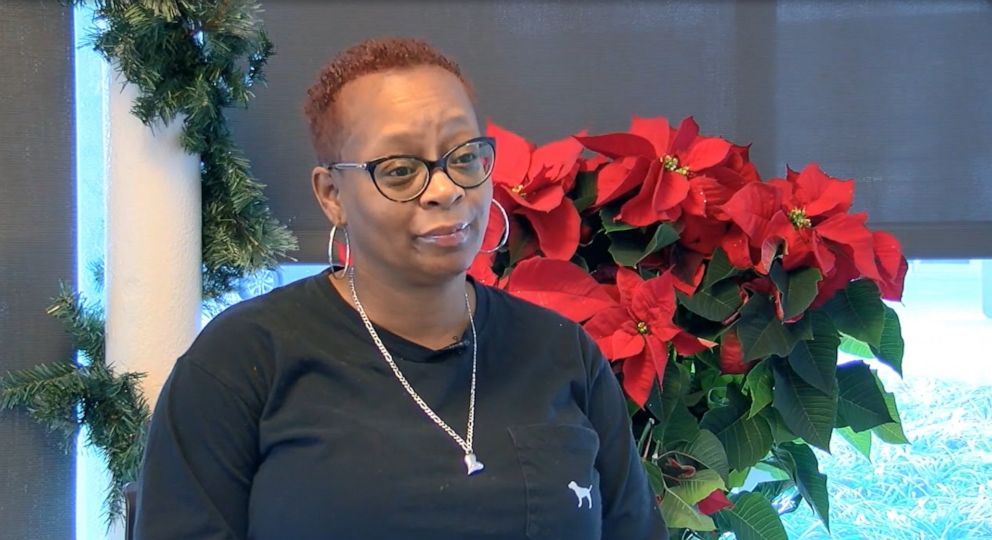 WCPO
Mom Sherri Withrow of Lexington, Kentucky, talks about her son, Marquis Davis, 17, who received a life-saving Christmas gift with a heart and kidney transplant.

Withrow said she would soon write a letter to the anonymous donor or donors who gave her son a second chance at life.

(MORE: Boy's family told he wouldn't live past 2nd birthday, then they held a parade for his 3rd)

"If there ever comes a time and they're willing, I'd like to meet them," she said. 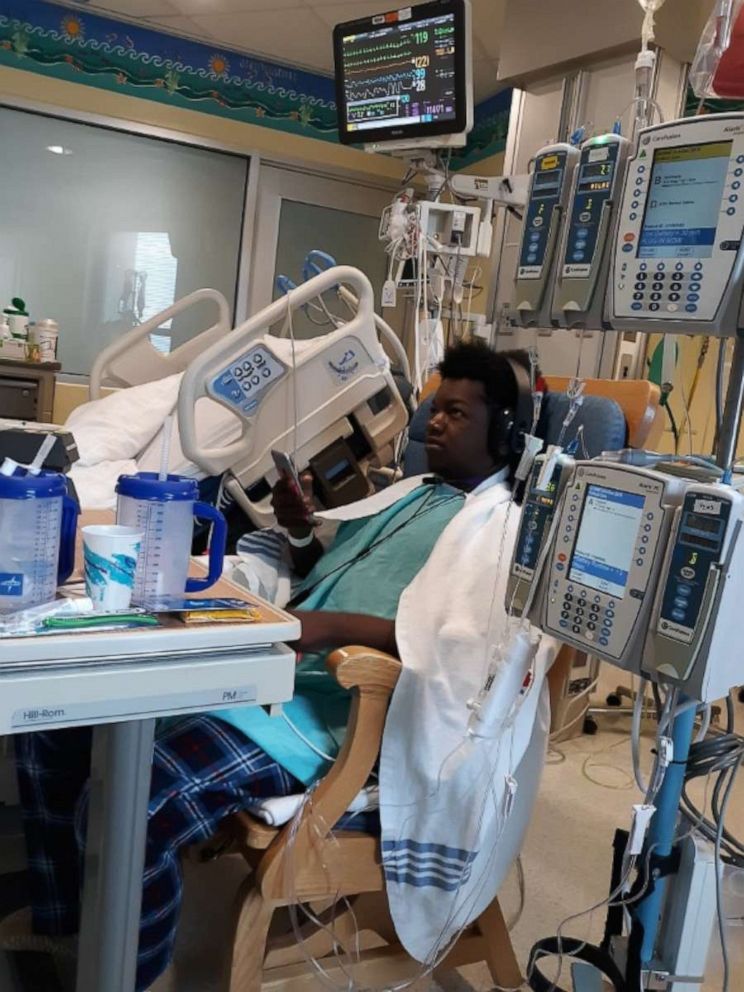 "He's such a strong and humble kid," Jackson, also of Lexington, Kentucky, told "GMA." "He's been fighting his whole life and never complains, and I admire that most about him." 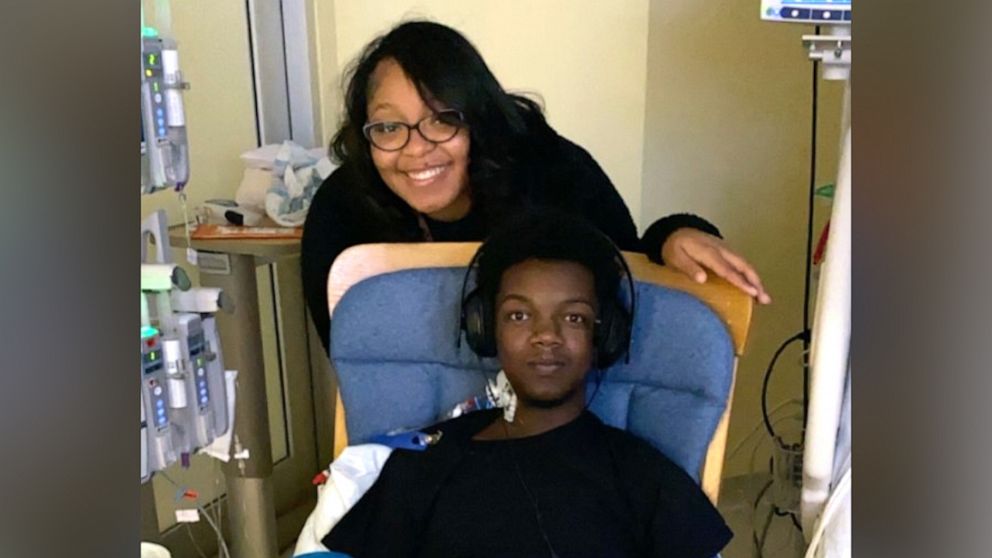 Marquis will spend Christmas with his mom at the hospital before his expected release in February.

Withrow said he is looking forward to walking at his high school graduation in 2020.