In a unique occurrence, a brother and sister who were born with the same rare condition have both received kidneys on the same day and from the exact same donor.

John Ben Shepperd, 18, and Ava Shepperd, 14, underwent surgery at University Hospital in San Antonio, Texas, on May 3. The siblings were born with cystinosis — a recessive genetic disorder that impacts many parts of the body, including the eyes, muscles, brain, heart, white blood cells, thyroid and pancreas. It can also cause serious problems with the kidneys, according to the National Kidney Foundation.

"They're doing great," John Shepperd told "Good Morning America" Wednesday. "John Ben was released yesterday and Ava was released about an hour ago. Now they have a chance to fly because they are not tethered to the dialysis life anymore." 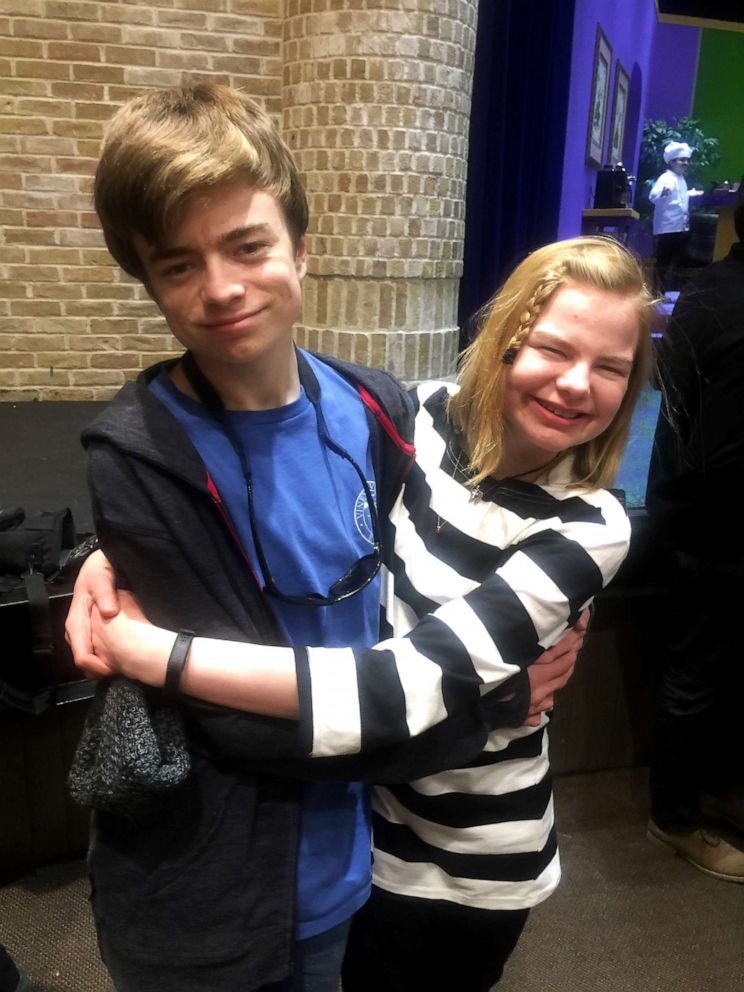 When John Ben was born in 2000, the Shepperds were shocked to learn a year later that he had cystinosis.

"Only 400 people in the country have it -- about 2,000 worldwide," Kim Azar Shepperd told "GMA." "We had a perfectly healthy baby boy and the [disease] onset was about a year."

"They told us that he would live for 10 years, maybe," she added. 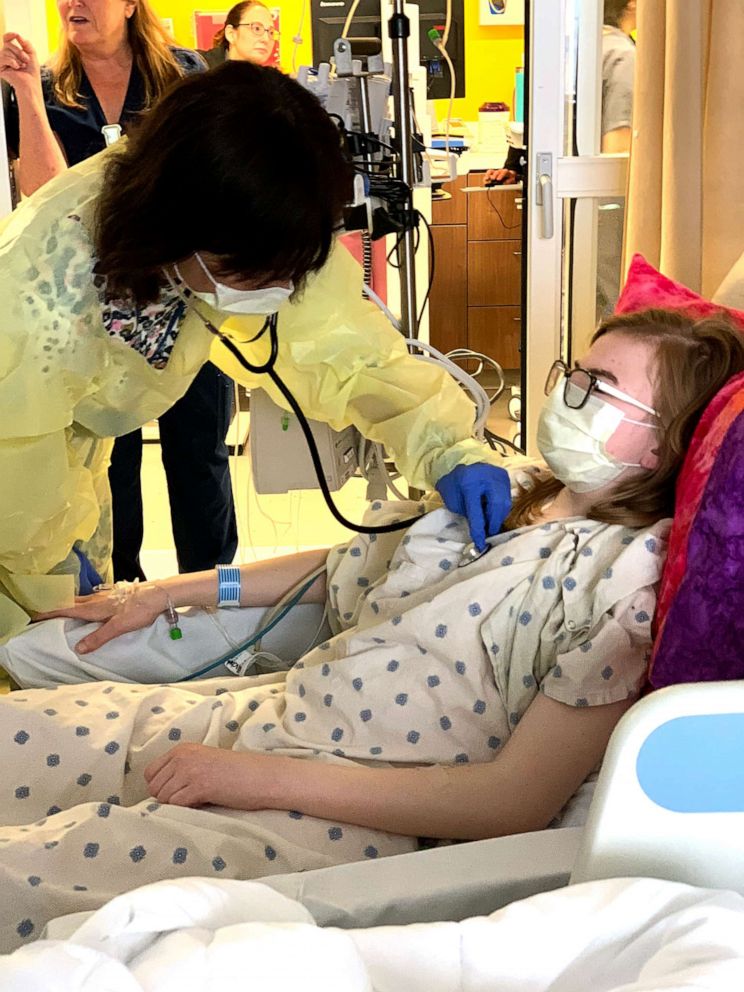 Kim & John Shepperd
Ava Shepperd, 14, is seen laying in a hospital bed in May 2019 at University Hospital in San Antonio, Texas. 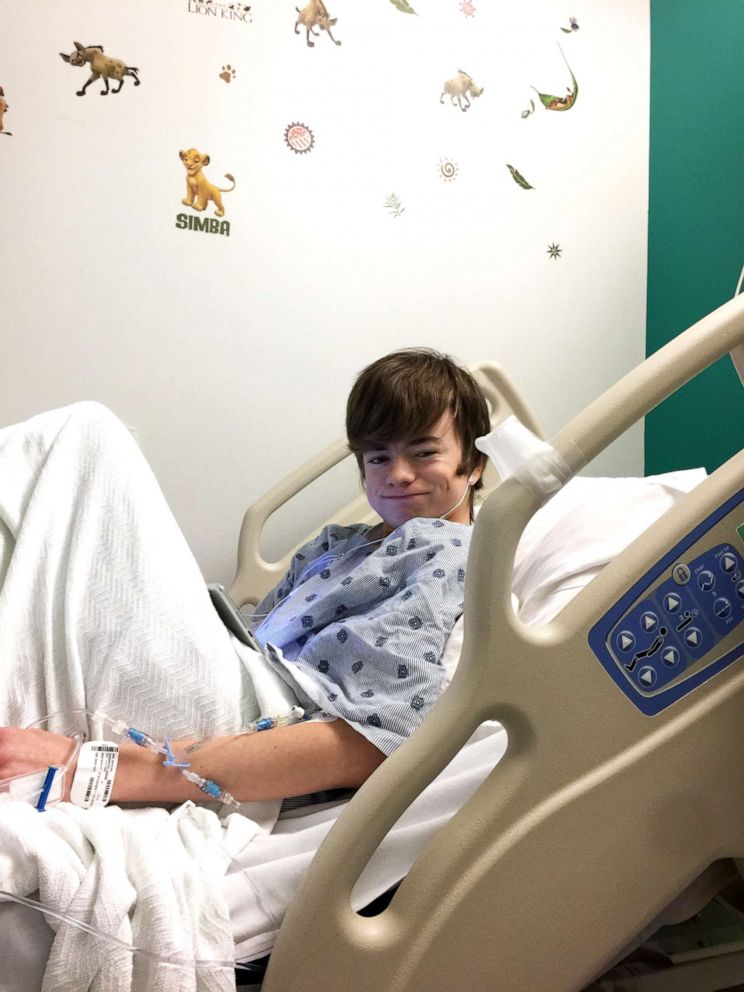 Kim & John Shepperd
John Ben Shepperd, 18, is seen laying in a hospital bed in an undated photo.
(MORE: Mom of two reveals to police officer on Facebook that she's giving him her kidney)

The Shepperds' daughter Ava was born in 2005. She had a 1-in-4 chance of being born with cystinosis.

Over the years, John Ben's and Ava’s health began to decline. Their kidneys began failing and each teen underwent dialysis. Both John Ben and Ava were added to the donor wait list, though John Ben's wait was almost two years.

When Kim and John Shepperd got the call that their kids would receive kidneys from the same donor and undergo surgery on the same day, the family was relieved yet surprised by the exceptional circumstances. 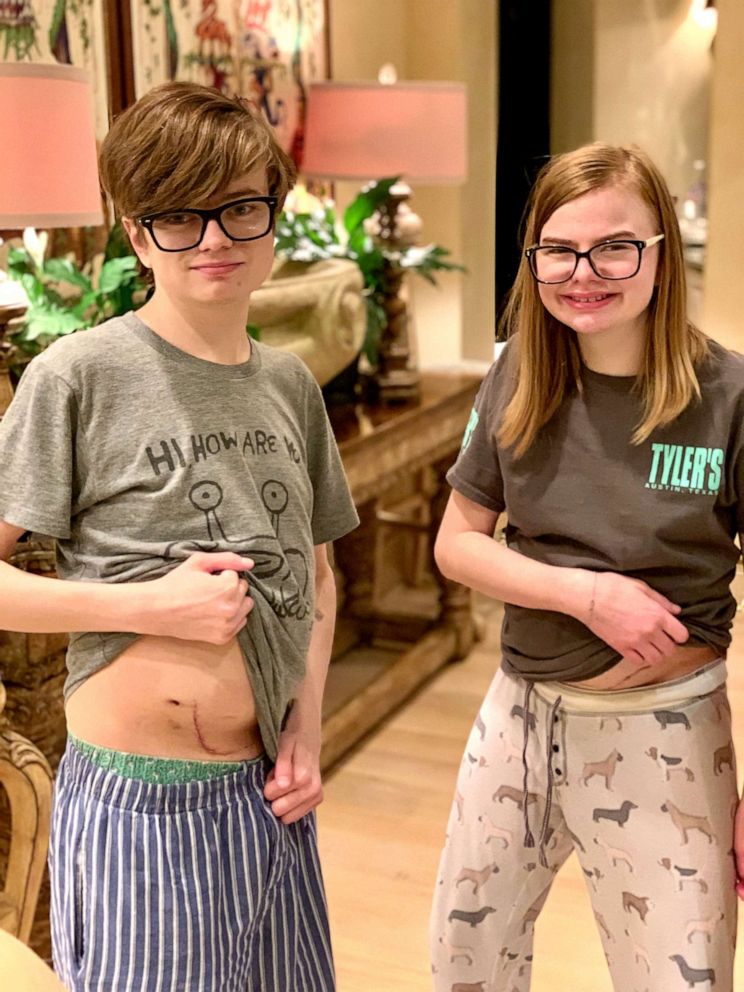 "Obviously if a person gives both kidneys they're deceased," John Shepperd said. "The mom and dad, maybe both, had to make that decision together that their child was not going to make it but they were going to donate his or her organs. I would show [the donor's family] John Ben and Ava and say look, 'There is great good that came out of this.'" 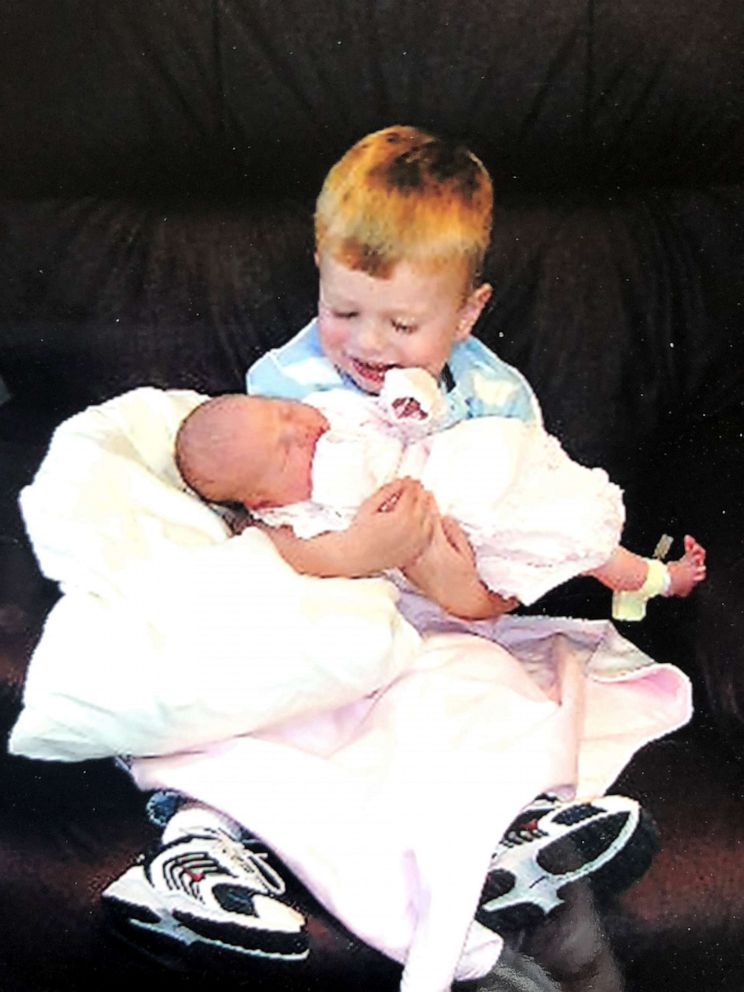 Kim & John Shepperd
John Ben Shepperd, 18 and Ava Shepperd, 14 are seen in an undated photo when they were young children.
Editor's Picks

"Both kidneys started working immediately and by the time both were discharged both had normal kidney function," Abrahamian told "GMA." 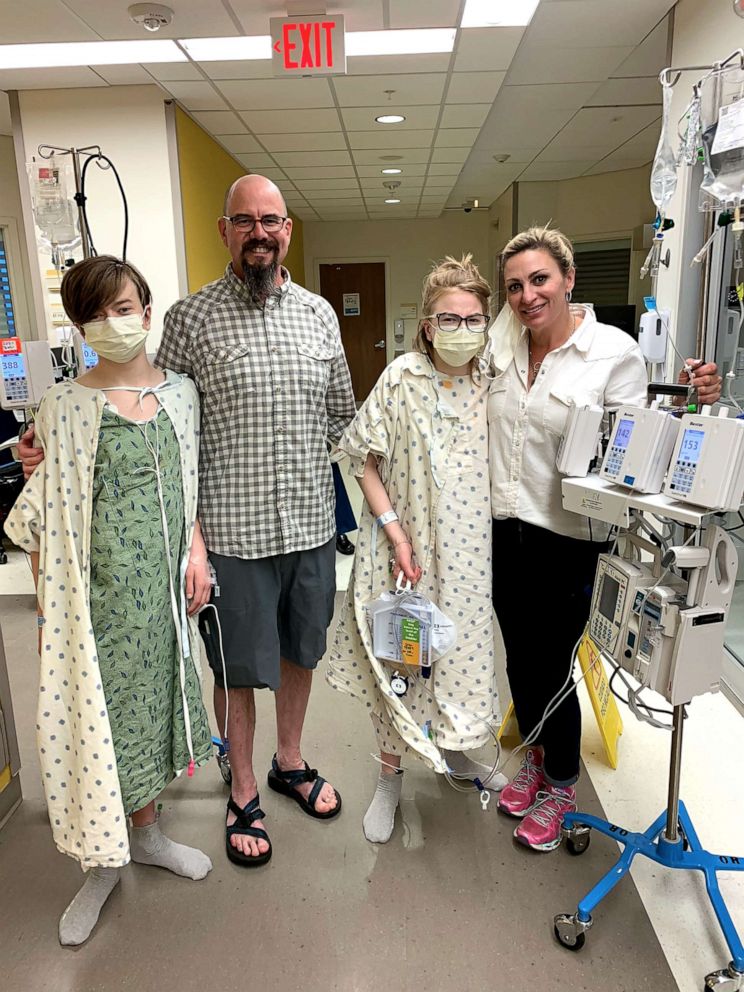 "This was, I would guess, an adolescent donor," Abrahamian said, adding that the donor's liver was split and given to two other patients. "As far as I'm aware, this donor gave two kidneys, a liver and a heart."

John Ben said it was "amazing" that both he and his sister received kidneys at the same time.

"The biggest thing I want to come out of us telling our story is getting the word out there that organ donation is important," John Ben told "GMA."

Ava chimed in, "I'm really happy. I feel bad for the family, but I'm really grateful that they made the decision to save [another] life." 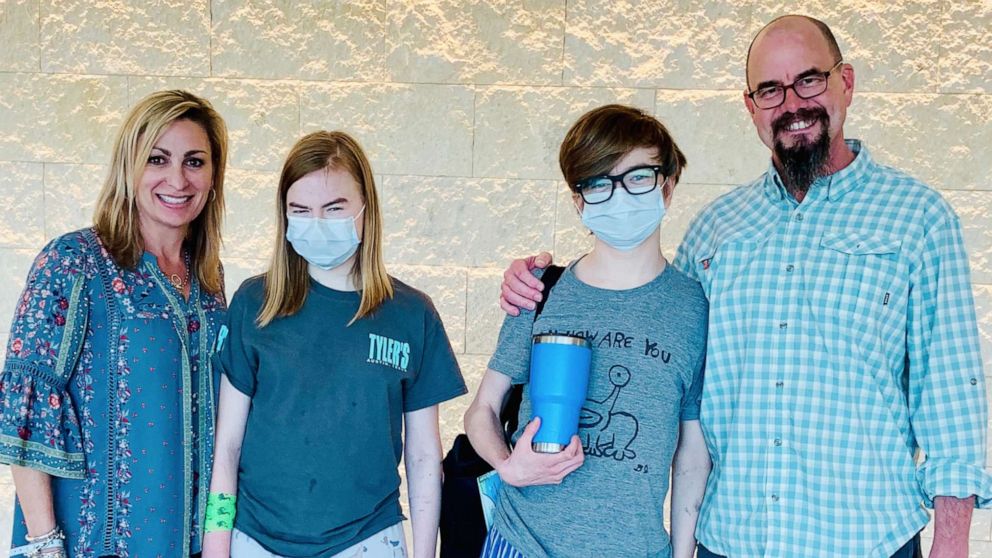