A 7-year-old mixed-raced boy who's fighting his second battle with an aggressive form of cancer is in need of a stem cell donor who shares his ethnic background, and his parents are asking people to register as donors.

Ryan Jacoby was diagnosed with acute myeloid leukemia (AML) in April, 2017 and is currently at Children's Hospital Los Angeles receiving treatment. In order to push his cancer back into remission, the second grader and video game-lover needs a bone marrow transplant. 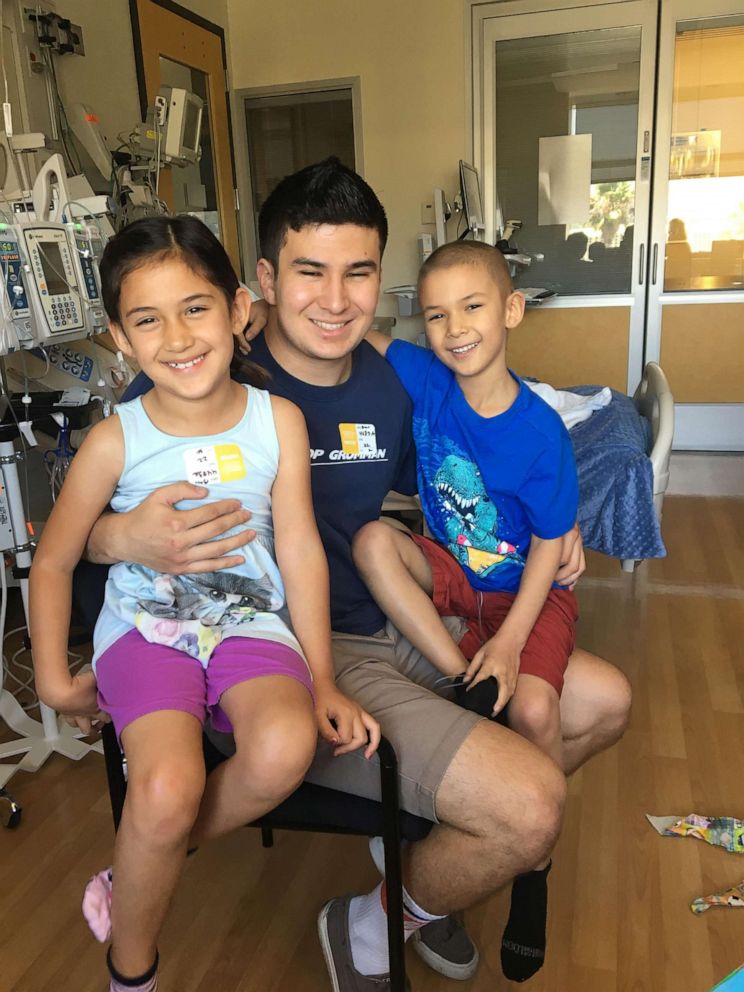 Courtesy Jacoby Family
Ryan Jacoby is seen in an undated photo with his sister Mikayla, 7 and borther Matthew, 22 at Children's Hospital Los Angeles.

"We were shocked, stunned, crushed and distraught," dad Chris Jacoby of Redondo Beach, California, told "Good Morning America" of his son's diagnosis. "To save Ryan we need someone with the same ethnic mix--half Vietnamese, half Caucasian and time is of the essence. It's imperative for Ryan's survival."

In 2017, doctors had looked to the bone marrow registry for what's called a "perfect-10 match" for Ryan but their search came up short. Instead, they performed a stem cell transplant with his older brother Matthew, 22, who is a half-match.

For one year, Ryan remained in remission. He returned home to play with his beloved cat, Sonic, and even posted videos with his sister Mikayla on their shared YouTube channel. 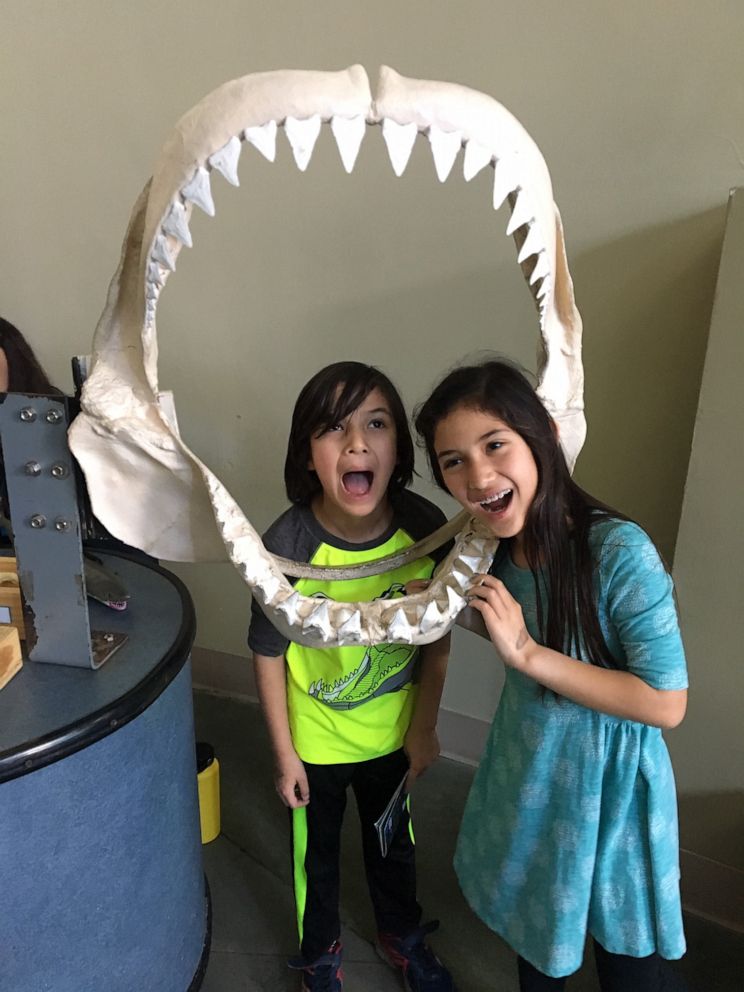 "Things were looking good, but knowing how vicious AML is, I didn't high-five and say, 'We're done.'" Jacoby said.

In February, Ryan began having a series of random headaches. A bone marrow examination and spinal tap revealed the devastating news that the AML had returned.

Ryan underwent another round of chemotherapy and was once again hospitalized. Now, his doctors and his parents -- Chris and Fawn Jacoby -- are pleading with people who are half Asian and half Caucasian to register with Be The Match marrow registry. 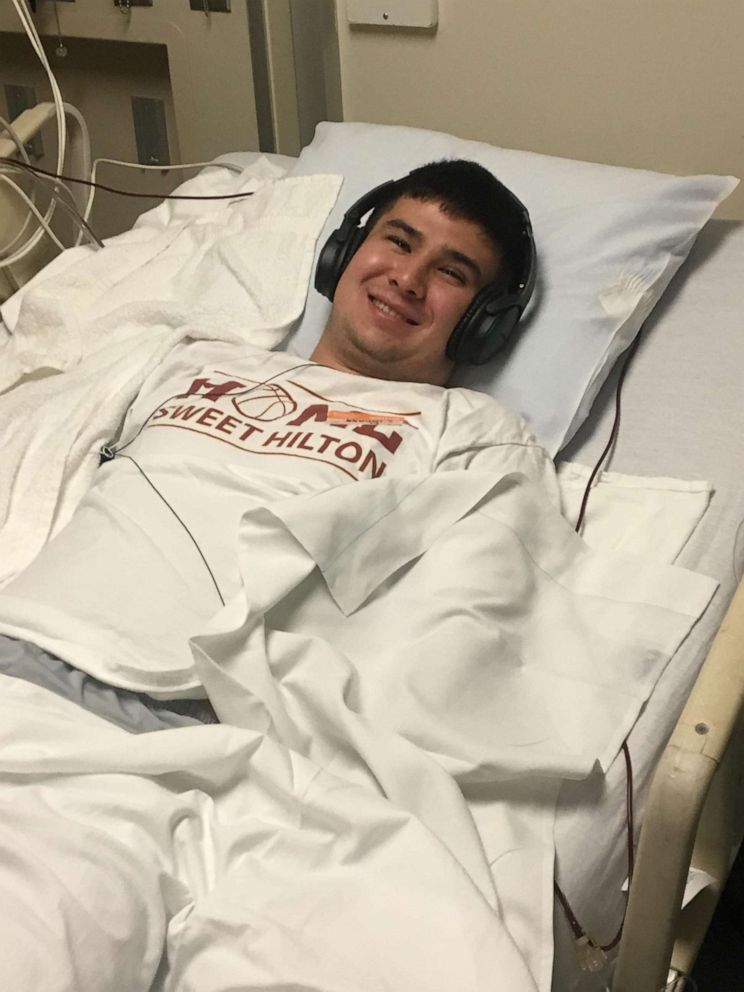 Courtesy Jacoby Family
In 2017, doctors performed a stem cell tranplant with Ryan Jacoby's older brother Matthew, 22, who is a half match for a mixed-race bone marrow transplant.

"It would be the greatest gift we could ever receive," Jacoby said. "Looking at it from the other perspective it will hopefully save us having to bury a 7-year-old year old boy. It's almost a cliche to say you're someone's hero but you are potentially the only lifesaver you could be for that human being. "

It would be the greatest gift we could ever receive.

Freyer told "GMA" that Ryan is not the first patient he's seen who requires a stem cell donor of mixed-race ethnicity. 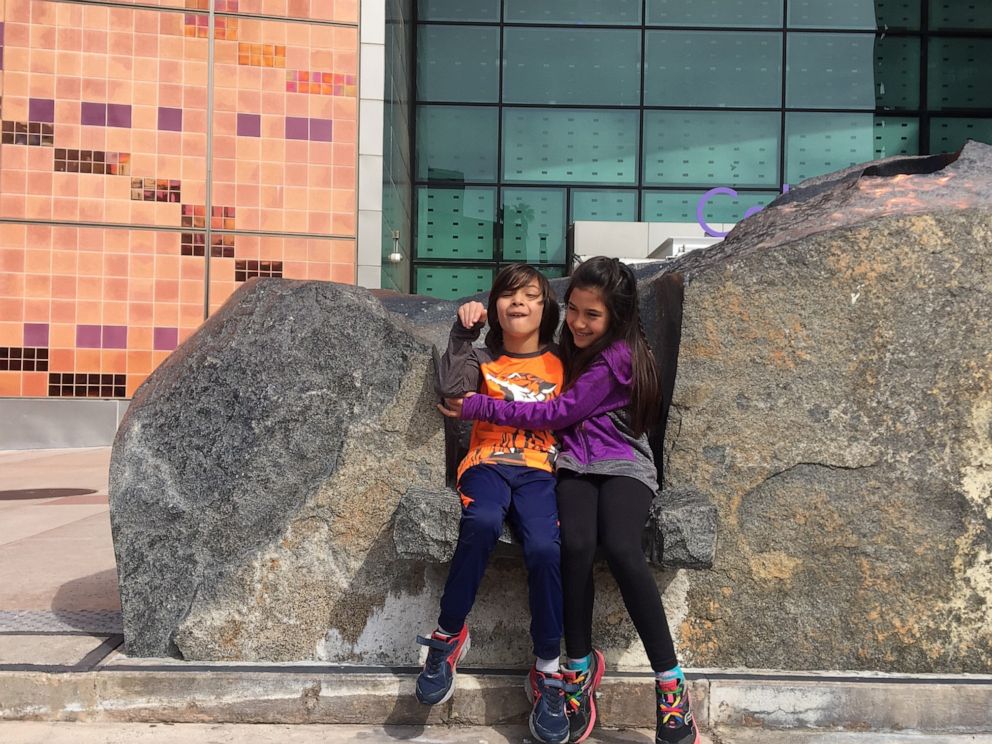 Courtesy Jacoby Family
Ryan Jacoby was diagnosed with acute myeloid leukemia (AML) on April 5, 2017 and is currently at Children's Hospital Los Angeles. Ryan needs a mixed-race bone marrow transplant to save his life.

"His mother is Vietnamese, his father's Caucasian and that combo is rare," Freyer said. "The current status of the donor pool there are less than 1 percent that have that particular racial background."

"If there are listerners out there, readers who are Vietnamese and Caucasian, if they have a parent who had that ABCG, I would want to encourage them to contact Be The Match and see if they'd be willing to get tested," Freyer added. "It requires so little in the way of burden--blood test or swab inside the mouth."

The Jacoby family lauched the hashtag #Match4Ryan on Facebook. They're hoping Ryan's story not only finds him a bone marrow donor, but that it helps other children fighting for their lives as well. 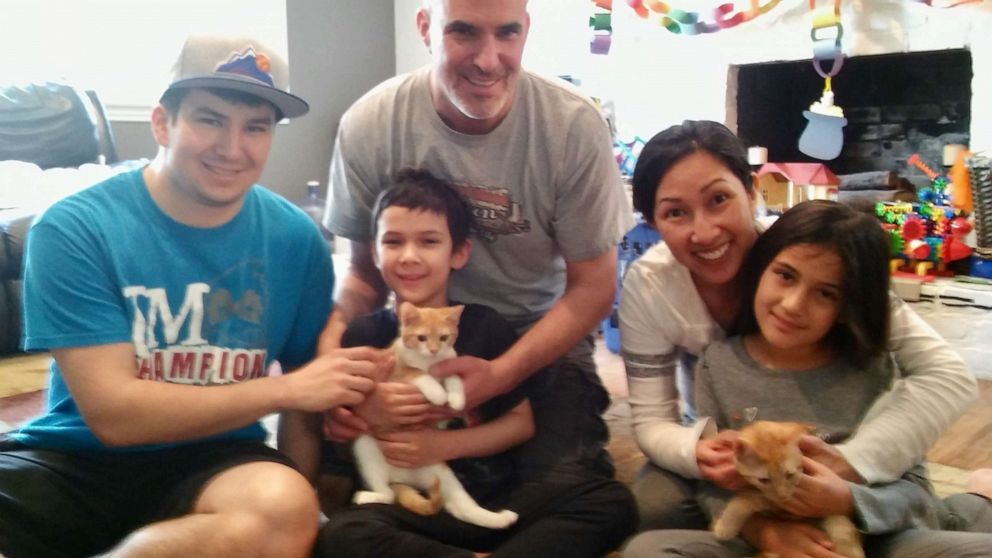