A Florida woman who has served her community comfort through food for 16 years is elevating her efforts to new heights as she prepares to raise awareness of food insecurity by climbing Mount Kilimanjaro.

Sylvia Tisdale, pastor at Epps Christian Center in Pensacola, Florida, and CEO of Ecomfort, Inc., joined "Good Morning America" Monday to talk about how she has made the climb her mission to bring awareness to food insecurity in the community and raise money to fill their storage containers with food to continue benefitting residents. 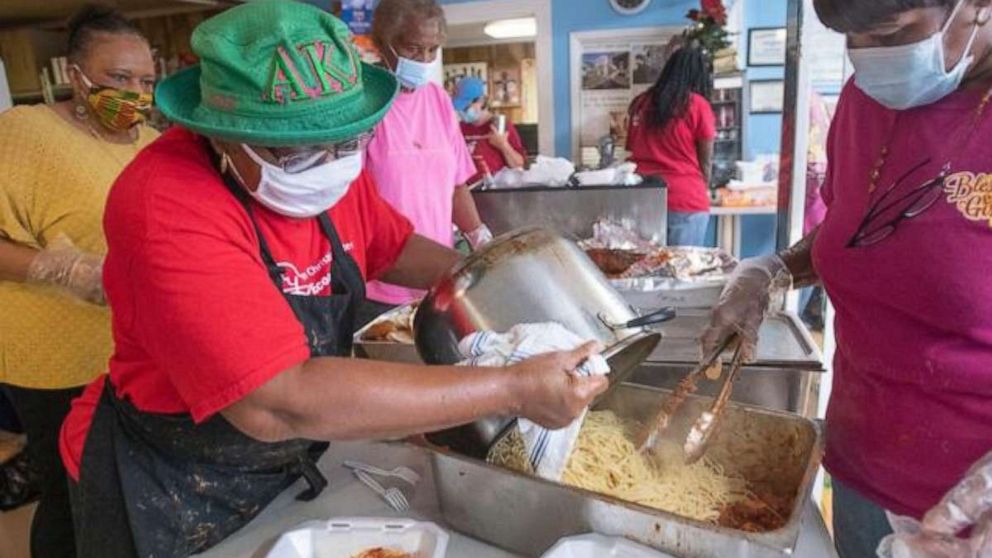 When one of her daughters called to let her know she would be climbing Mount Kilimanjaro and invited Sylvia to join, the pastor immediately said yes.

"When I said yes, it ignited something in me, ignited my passion that there was something more that I could do, especially as I began to exercise and got my mind renewed," she told "GMA." She added that it gave her a "renewed" spirit to help serve the community.

"Kilimanjaro has become her mantra," Pamela Tisdale, her daughter, said. "And her goal is to get to the summit."

"She wanted to climb not only for herself but for the folks in Pensacola," her other daughter Ruth added. "She knows that if she can make it to the top anybody can make it through anything in their lives that they need to climb out of." 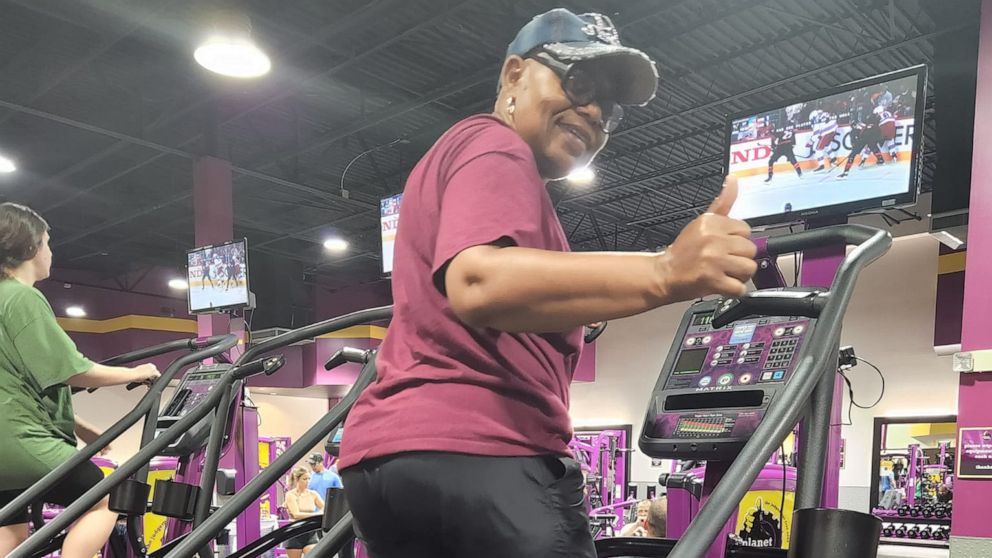 The 70-year-old grandmother of four has trained two hours each day since January to prepare to summit the dormant volcano in Tanzania on June 8.

The Brownsville Pensacola area that Tisdale supports has seen an influx of food disparity, especially in the wake of the 2020 coronavirus outbreak.

"The need is so great," volunteer and resource coordinator Jennifer Thompkins said. "Our numbers have doubled since the pandemic hit -- Every month, we provide about 60,000 pounds of food to our community."

"Our motto is food is a tool to establish the relationship with the people," Tisdale's daughter Pamela said. 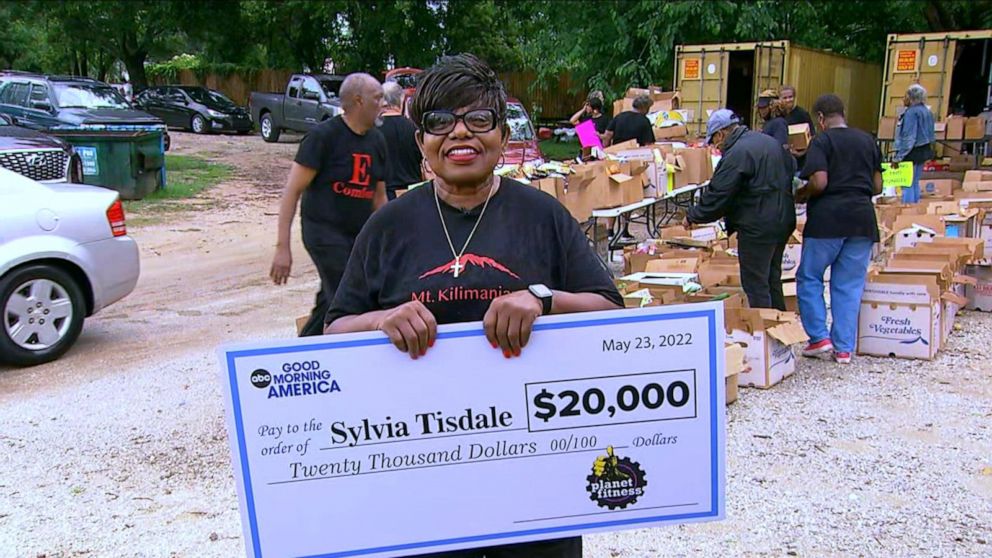 One recipient, Allen Collins, said, "It doesn’t matter who you are, what you're going through. She's always gonna be there no matter what."

To help with her efforts, Planet Fitness surprised Sylvia Tisdale on Monday with a $20,000 check to go toward her fundraising goals.