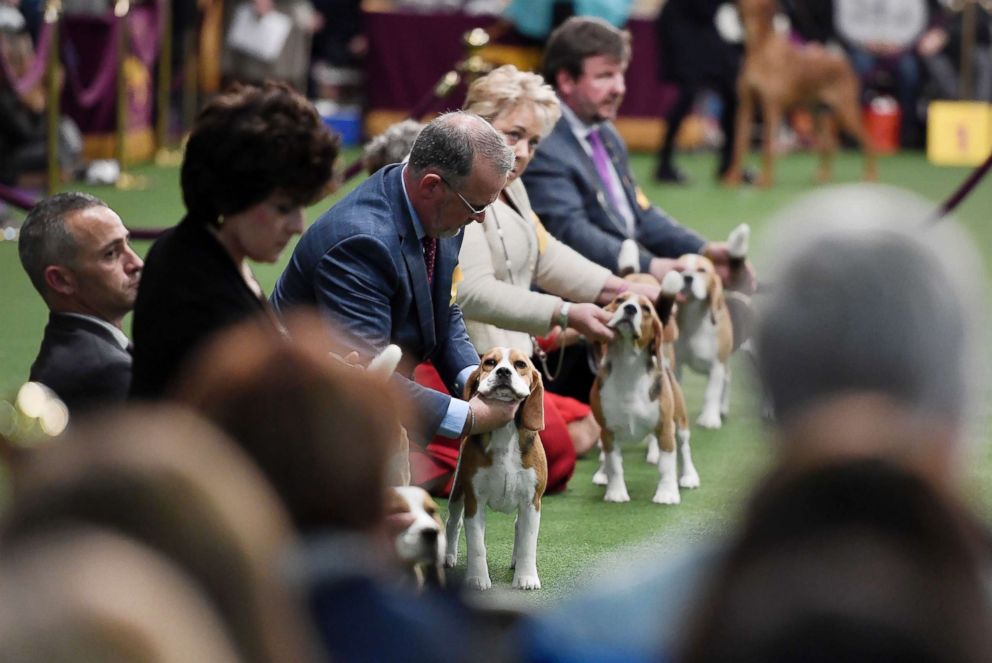 The fierce and fluffy pet competition was all business in the ring, but in the benching area backstage, groomers and handlers spent hours primping and prepping their pooches.

Baby Lars the Bouvier des Flandres, the best of his breed, won the Herding group.

The winner of the #Herding group is Baby Lars the Bouvier des Flandres! #WKCDogShow pic.twitter.com/puB9DwNmS5 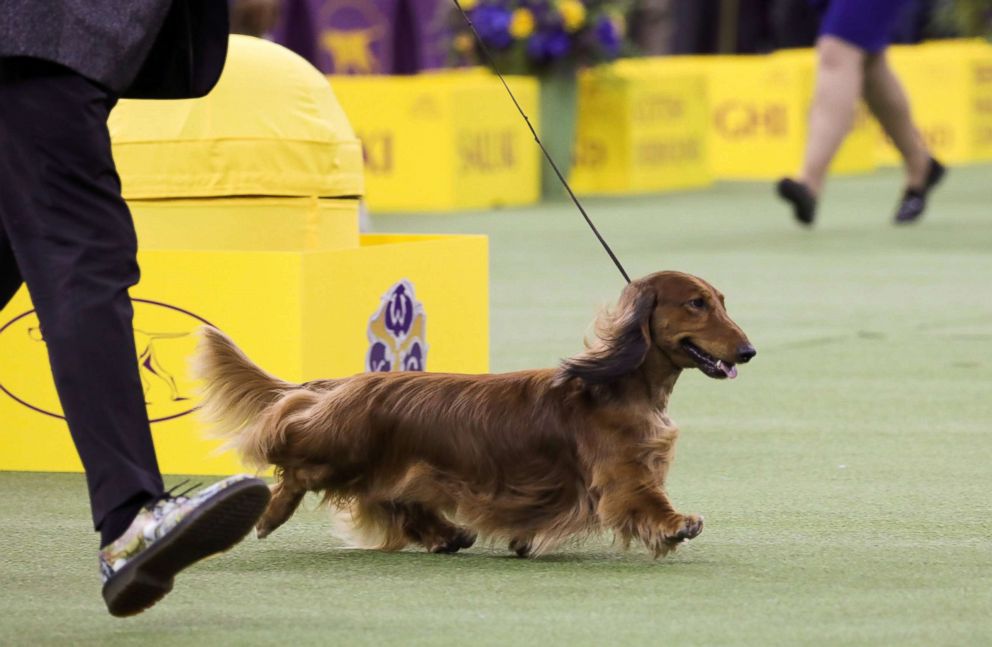 The winner of the #Hound Group is Burns the Longhaired Dachshund! #WKCDogShow pic.twitter.com/R291EpFFLr

Bono the white and grey Havanese took home the title for the Toy group.

The winner of the #Toy group is Bono the Havanese! #WKCDogShow pic.twitter.com/2iZGxVoJRv

Colton the Schipperke beat out the French Bulldog for the non-sporting group win.

Sporting, Working and Terrier breeds will be judged Tuesday and one of the seven winners will be named Best in Show at the end of the night.