Perhaps every kid has been asked: "What do you want to be when you grow up?" While some may say a firefighter or a pop singer, Dillon Helbig, 8, has a dream of becoming the next big comic book author.

Dillon and his mother, Susan Helbig, from Boise, Idaho, said he's known by his family and friends as a comic book artist and a comedian.

Dillon has been getting attention after sneaking his homemade comic book, "The Adventures of Dillon Helbig's Crismis" by "Dilion His Self," onto his hometown's library shelves.

"I wanted to put my book in the library center since I was 5, and I always had a love for books and libraries," he told "Good Morning America." "I've been going to libraries a lot since I was a baby." 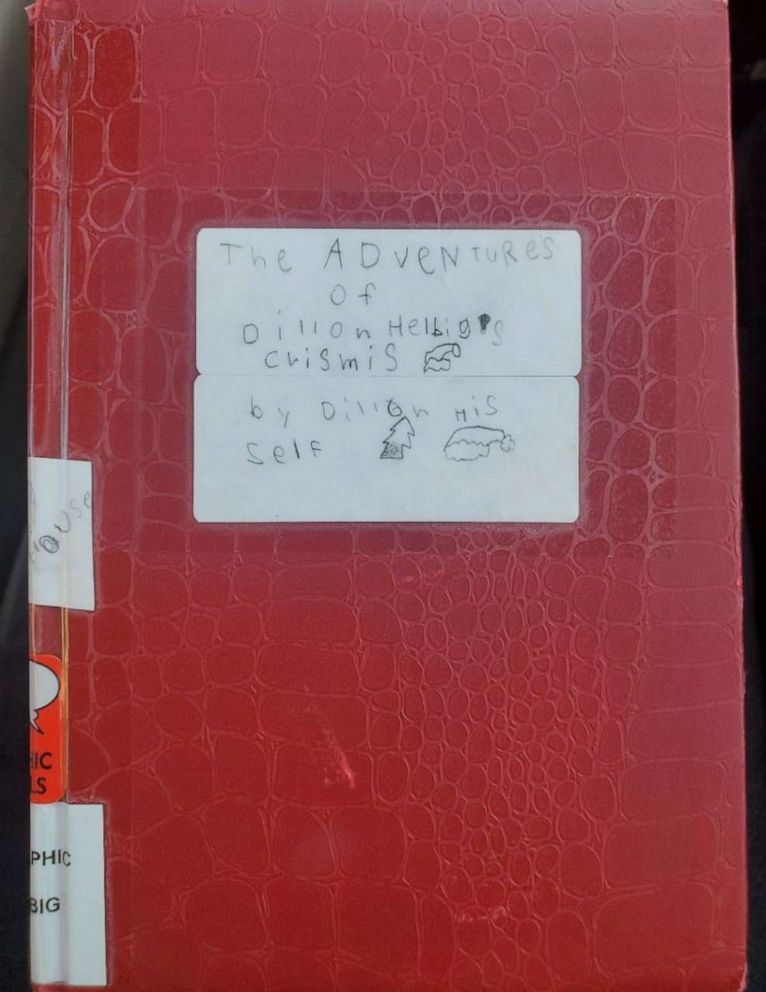 After his mom discovered that Dillon left his book at the Ada County Library in Boise, she called the library to assure the book wasn't misplaced or thrown away.

"I wanted people to read it," Dillon said.

After Dillon got recognition for his idea from the library, Alex Hartman, the branch manager processed his book and catalogued it under graphic novels. Hartman even became the first person to officially check out Dillon's book.

"And now there are 26 people who want my book," Dillon said with excitement. 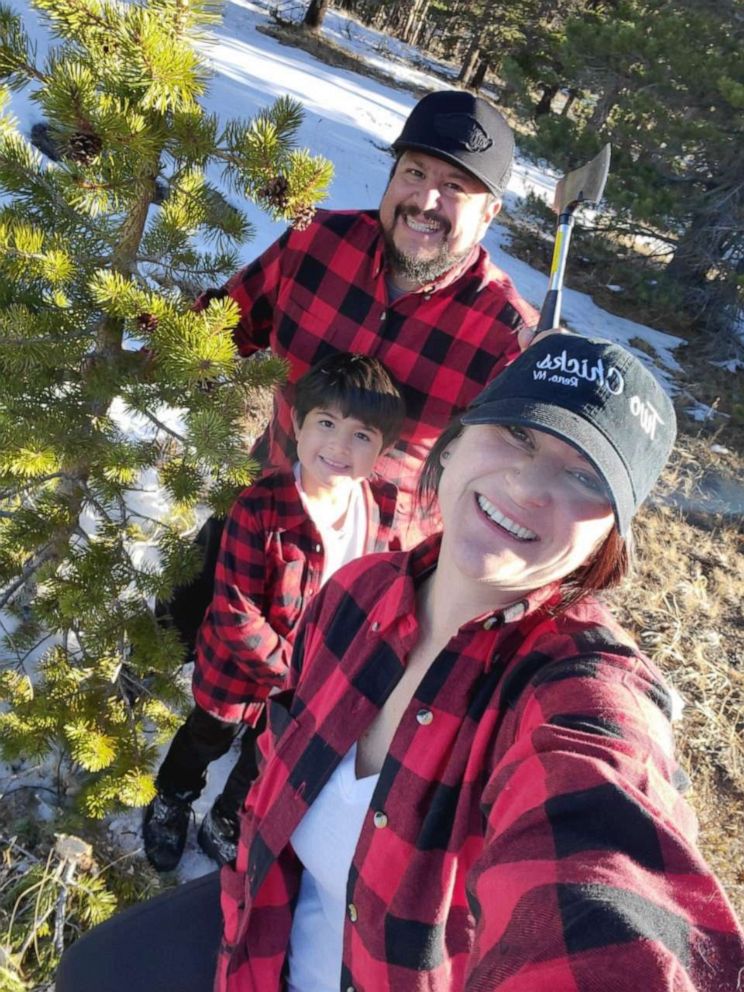 Helbig Family
Dillon Helbig, of Boise, Idaho, is pictured with his parents Susan and Alex Helbig.

Dillon's idea to stash his book at the library came from someone very close to him. Dillon's dad, Alex Helbig, did something similar when he was younger, creating 100 copies of his album and stashing it around CD stores in the area.

Dillon hopes this won't be his last book in the library. Dillon's comic book style comes from the "Dog Man" series.

The "Dog Man" series is the inspiration for Dillon's next book, called "The Jacket Eating Closet," which he said is based on a true story.

"Every time in kindergarten, I put my jacket in the closet and during recess, it would be gone. The jackets are still gone and that's why I'm making the book," he said.

Dillon's message to other kids is to shoot for their dreams. He encouraged others to put their book in a library.

"We are so proud of him. We see him drawing and writing books, and he keeps himself busy for hours and days on end," said Susan Helbig. "It was pretty awesome to see he had the gumption to put this one on the shelf. He wanted it in there and he got it in there."