Household products advertised as being made from bamboo and eucalyptus can sound eco-friendly and luxurious, but the findings of a new investigation testing what is in the products may surprise you.

In a new investigation, The Good Housekeeping Institute analyzed sheets and clothing advertised as being made of exotic-sounding plant fibers.

The brand bought 10 items from several companies, including Nook and Reebok, which have products marketed as being made of plant fibers and sent them to an outside lab experienced in fiber analysis.

“We just wanted to make consumers aware, let them be better shoppers and really even inform brands who have no idea that they’re doing something wrong here,” Lexie Sachs, textiles director at the Good Housekeeping Institute, told “Good Morning America.”

The first item tested was bedsheets from Rove Concepts. The label says they’re made from 100% organic bamboo, but after testing, Good Housekeeping found the bedsheets were actually made of viscose, a form of rayon made from the cellulose left after most of the source plant is removed during processing.

A crib mattress cover from Nook was also advertised as being made primarily out of eucalyptus, but Sachs said it was made of a blend of lyocell, which is another form of rayon that is also an end product of heavily processed plant fibers.

Similarly, Good Housekeeping tested Forever Floatride Grow shoes from Reebok. On its website, the shoes are described to be made of breathable, flexible eucalyptus tree textile, but tests also showed it’s actually made of lyocell.

MORE: 5 myths about how you can help the environment 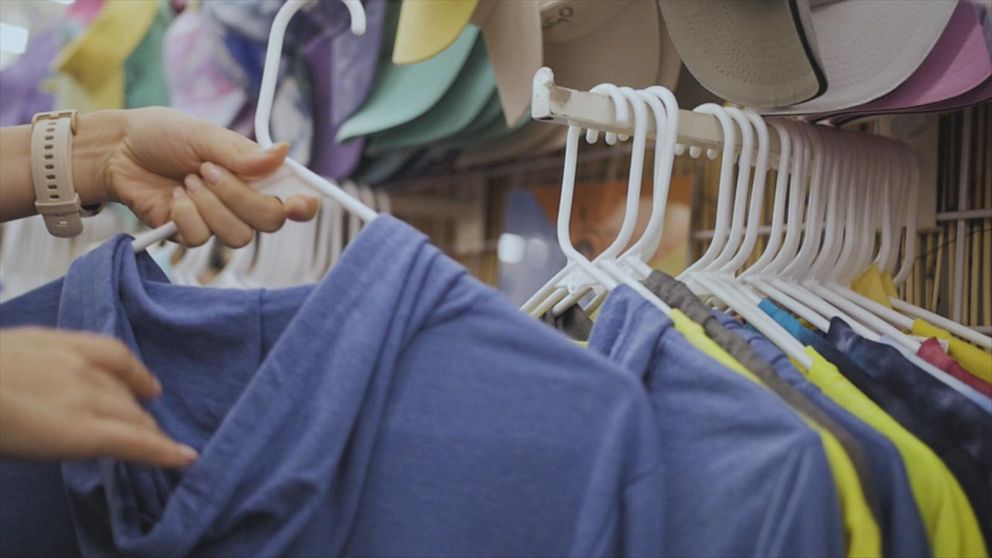 In the past, the agency has sued companies for labeling rayon products solely as bamboo.

“If you think about bamboo or wood, they’re not these soft, silky fabrics,” Sachs said. “There are these tough, hard pieces of wood. You have to really do an intense process to break it down, to remove the cellulose, to get it into this soft state. It’s just heavily manufactured, lots of chemicals and there’s really no trace of the original plant by the time you get to the end.”

Many other brands tested by Good Housekeeping said they changed their labeling practices.

Reebok clarified to ABC News that it's running show is made with TENCEL lyocell fiber. The company also said their marketing materials are FTC compliant.

"The source material of the lyocell fiber used for this particular shoe is primarily eucalyptus wood pulp," Reebok said in a statement. "Forever Floatride GROW is part of Reebok's [REE]GROW line of products, which focused on reengineering shoes to reduce the use of petroleum-based plastics in favor of plant-based materials."

While Good Housekeeping said products made of rayon or viscose aren’t harmful to consumers and aren’t low quality, they want consumers to make informed decisions about the products they are buying.

After a bunch of tests, we confronted the brands who are pushing false fabric claims — here's how they responded. https://t.co/8ifrS6Jirm

For those looking for items made from exotic plant fibers, Good Housekeeping suggests looking for specifics on the packaging or the website and to avoid broad general statements that only say “bamboo” or other wood and don’t mention how the wood is sourced and processed.