As students across the United States are forced to attend school at home amid the coronavirus pandemic, they are finding creative ways to stay in touch.

Students at Hunter College High, a public high school in New York City, have spent dozens of hours creating a virtual scale model of their high school in the video game Minecraft so they can feel like they're back at school and later hold events like prom and graduation virtually.

"People have spent a whole lot of time working on it and have really come together over it," said Ruby Allison, 17, a senior at Hunter College High. "For just a second, it feels like we’re being returned to the normal functioning of school." 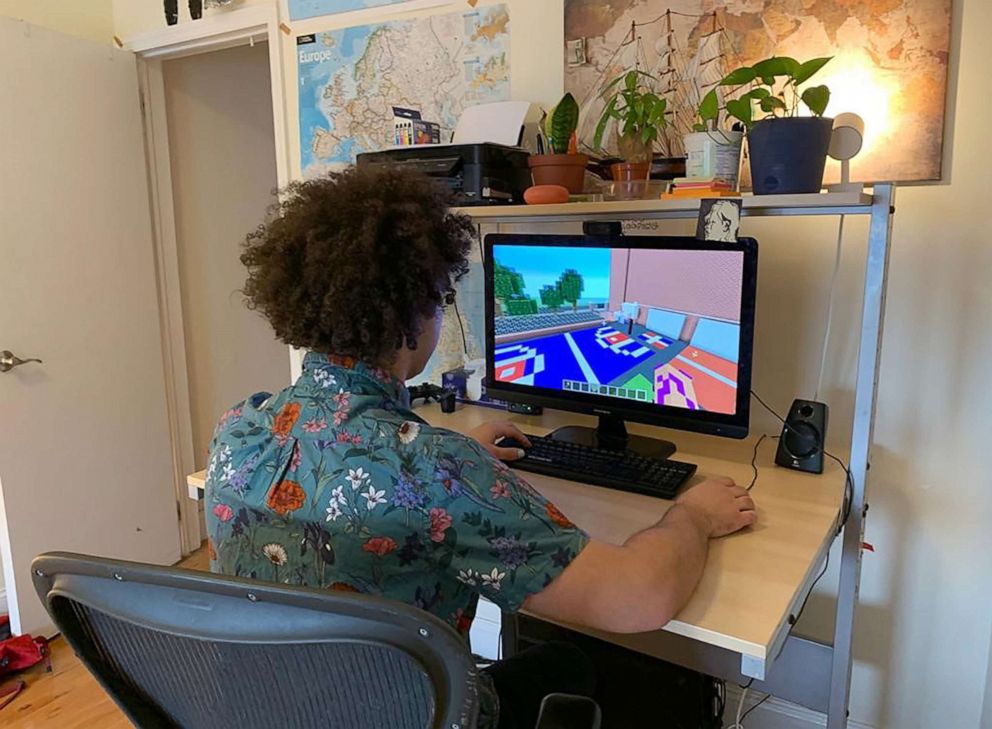 Courtesy Ruby Allison
Ruby Allison, 17, of New York City, built a replica of her high school in Minecraft after her school was closed due to coronavirus.

Hunter College High, a public high school, closed its doors to students around two weeks ago, a sudden end to the high school careers of seniors like Allison if the school sticks with its current online-only learning for the rest of the school year.

MORE: 'I love you all. Take care': Amid <a href="https://abcnews.go.com/alerts/coronavirus" id="_ap_link_coronavirus_Coronavirus_" target="_blank">coronavirus</a> crisis, good news is happening

"In some ways, it’s like I was going to college anyways, I was going to be gone from all these people but it’s the suddenness with which it happened," said Allison. "I was ready to say a goodbye anyway but it didn’t happen when or how I expected."

Feeling distant from her classmates, Allison created a channel for the senior class in a messaging app. From there, she and other students had the idea to try to recreate their school in Minecraft, a video game that Allison has been using since around age 8.

Allison and a dozen classmates used Google Earth to get the layout of Hunter College High and then built a 3-D version of the school brick-by-brick in Minecraft. 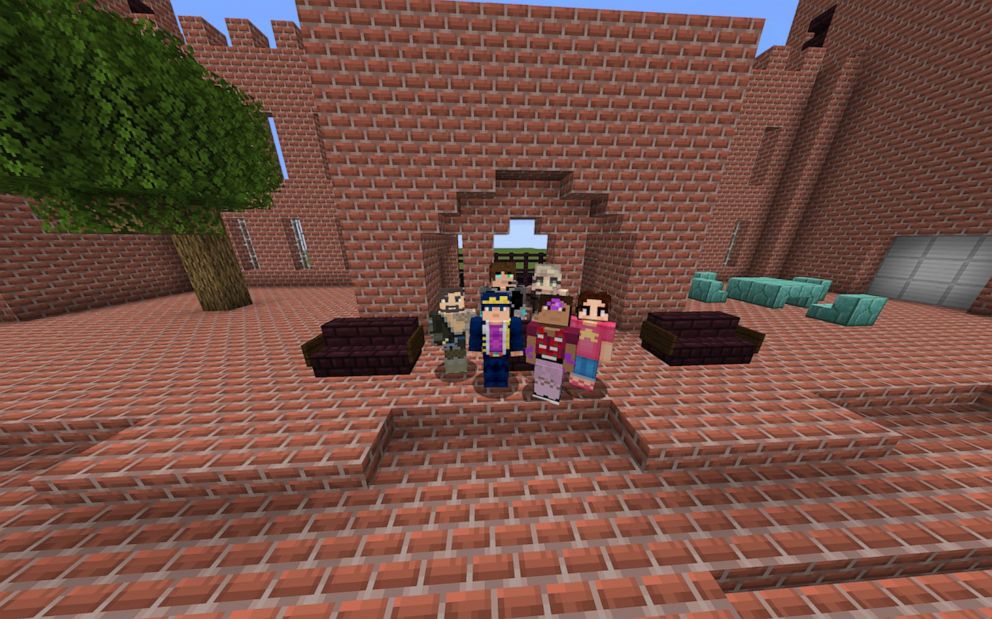 Courtesy Ruby Allison
Ruby Allison and his classmates created this replica of his New York City high school in Minecraft.

"As I was walking through it [in Minecraft], just walking around the environment, it was this drastic return to normality for me, just walking through the doors," said Allison. "And I think it’s a thing, especially since we’re stuck at home with nothing to do, that gives people something to take their mind off everything that’s going on." 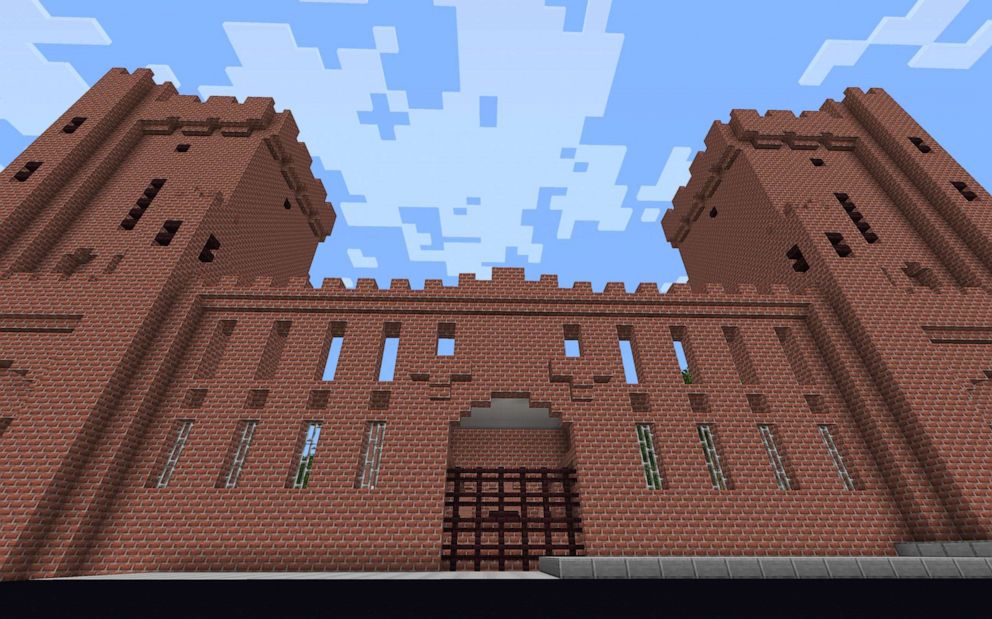 Courtesy Ruby Allison
Ruby Allison and his classmates created this replica of his New York City high school in Minecraft.

If New York City public schools continue to remain closed, Allison and her classmates plan to hold a virtual prom and virtual graduation ceremony in Minecraft and livestream it so that all of their classmates can join.

MORE: I gave birth during the coronavirus outbreak and everything changed

The students are also keeping in touch through technology in other ways, holding online movie nights and playing online party games, where one person streams the game and everyone else can play along on their phones, according to Allison. 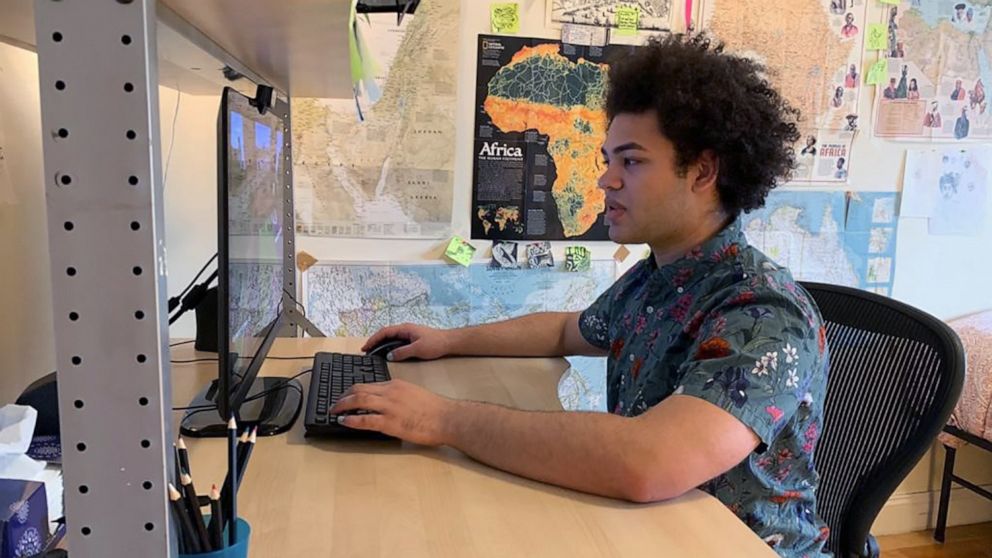 Courtesy Ruby Allison
Ruby Allison, 17, of New York City, built a replica of her high school in Minecraft after her school was closed due to coronavirus.

The social interaction they're getting online is helping to ease the fact that so many senior class traditions like a class beach day and a class grill-out are likely not going to happen.

"There are downsides to technology -- when we were in person I had issues with people being on their phone too much -- but people are taking what they have and making the best of it," said Allison. "I think it’s really valuable for people to be able to look at these online spaces as legitimate social spaces."