A real-life version of "Charlotte's Web" is playing out now in Pennsylvania, with two unlikely animals -- a miniature horse and a goose -- becoming the best of friends.

The miniature horse, named Waffles, and the goose, named Hemingway, were rescued from a property in Buck's County, Pennsylvania, in July, by officials with the local Society for the Prevention of Cruelty to Animals.

Though they were rescued along with two peacocks and nearly a dozen ducks, it is Waffles and Hemingway who have proven to be best buds.

"We have them in the barn together and one of the staff observed one day that Hemingway was leaning his head in and kind of had his neck wrapped over Waffle's shoulder," Cindy Kelly, spokeswoman for the Bucks County SPCA, told "Good Morning America." "It was very sweet."

Waffles came to the Bucks County SPCA with a minor infection that is being treated by doctors, according to Kelly. When SPCA staff take Waffles from the stall for treatment, Hemingway will display "protective behaviors," she said.

"He'll honk and flap his wings and let you know, 'Hey leave my buddy alone,' or 'You better bring him back,'" Kelly said. "They really seem to have this bond."

(MORE: This dog ran in her wheelchair for the 1st time and she can't control her excitement)
Editor's Picks

Because of Waffles and Hemingway's close bond, Bucks County SPCA officials have decided to make them adoptable together only. Their adoption donation is $300 for the pair, according to Kelly. 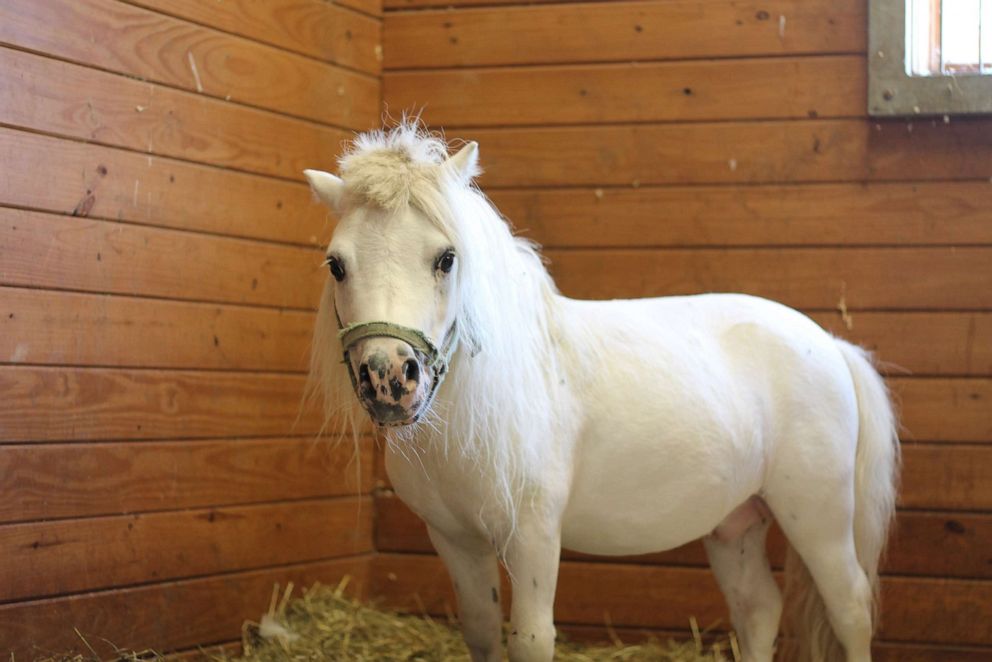 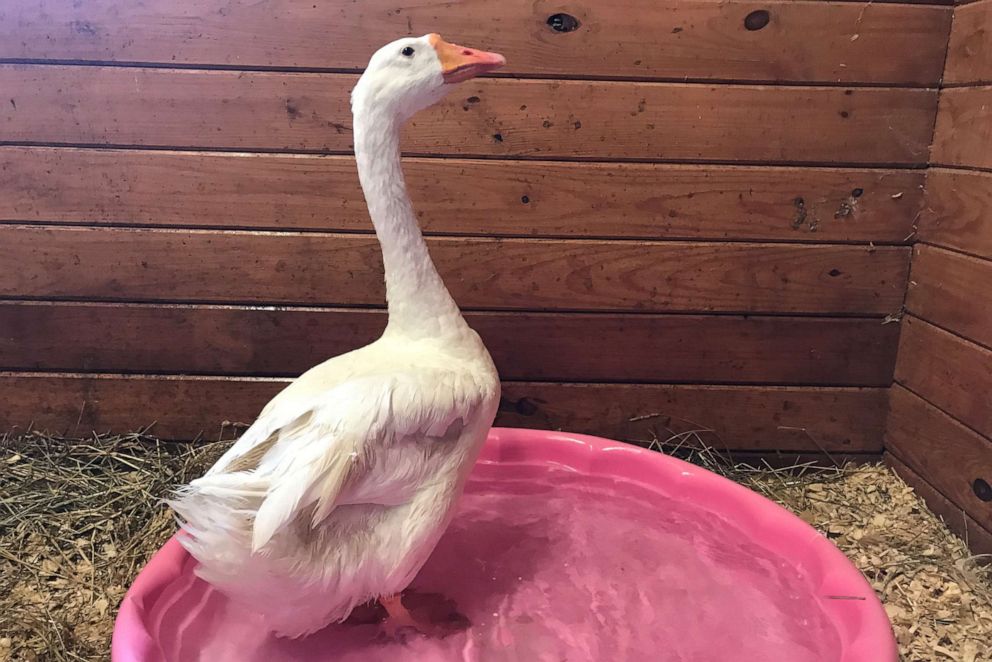 "What's important with animals in a shelter setting is minimizing stress," she said. "You don't want to separate animals like this because they really have a bond."

Waffles and Hemingway came to the SPCA with their names. Officials do not know how long they have been farm friends, according to Kelly.

(MORE: Mr. B, an adorable 'jumbo-sized' cat up for adoption, wins over the internet)

Once Waffles is cleared by doctors, he and Hemingway will go up for adoption. The Bucks County SPCA has already posted on its website the application to adopt the two animals because of the "overwhelming" response.

The Bucks County SPCA is currently accepting applications for our new celebrities: Waffles and Hemingway! Many of you have seen these two in the news and we are overjoyed with the amount of support and interest we have received. If you are interested, please submit your application on our website: http://www.bcspca.org/programs-services/adoptions-admissions/ We will call chosen applicants for a meet and greet at our Quakertown Shelter. We have received a lot of interest for these best buddies and appreciate your patience as we go through applications. #buckscountyspca #adopt #adoptdontshop #adoption #adoptersareheroes #wafflesandhemingway #bff #unusualfriends #unlikelyanimalfriends #goose #minihorse

"We'll make appointments so potential adopters can come and meet the animals," said Kelly, noting they're looking for adopters who live in an area zoned for animals, are experienced with farm animals and are able to provide well for the animals. "Hopefully we'll find someone soon so they have a permanent home."