Willow was the last of corgis descended from Susan, a corgi given to a then 18-year-old Princess Elizabeth as a gift from her parents.

The purebred dog was a 14th-generation corgi owned by Queen Elizabeth, who is believed to have bred and raised more than 30 corgis throughout her life.

Willow dutifully trotted alongside Queen Elizabeth in the James Bond video the monarch recorded with Daniel Craig for the 2012 London Olympics opening ceremony.

The dog was also at Queen Elizabeth’s side for her 90th birthday photos taken by famed photographer Annie Leibovitz in 2016. 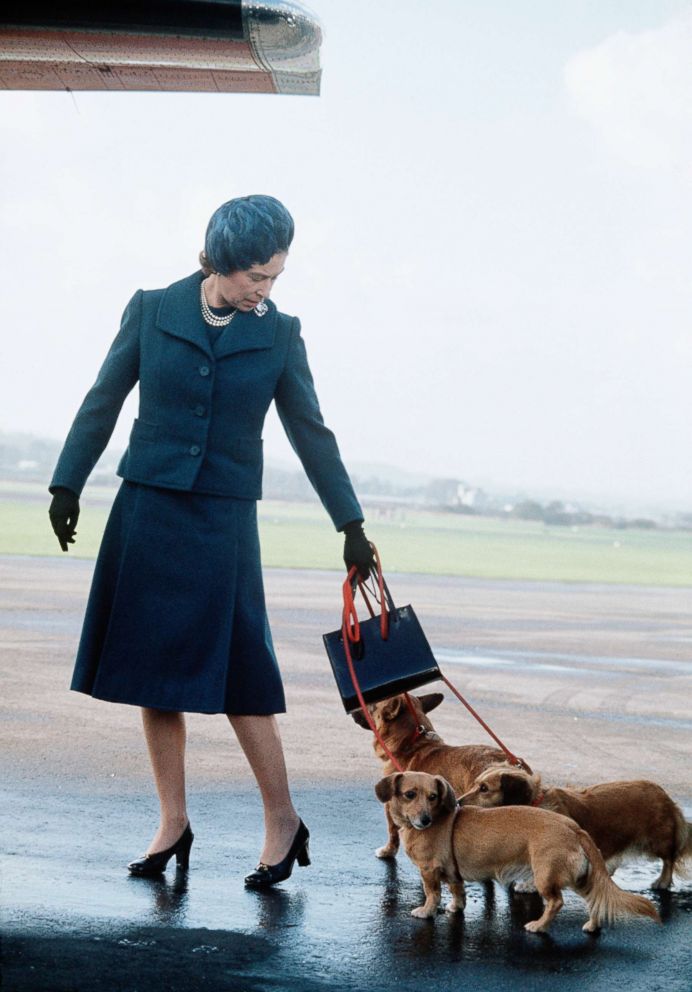 Anwar Hussein/Getty Images
Queen Elizabeth II arrives at Aberdeen Airport with her corgis to start her holidays in Balmoral, Scotland in 1974. 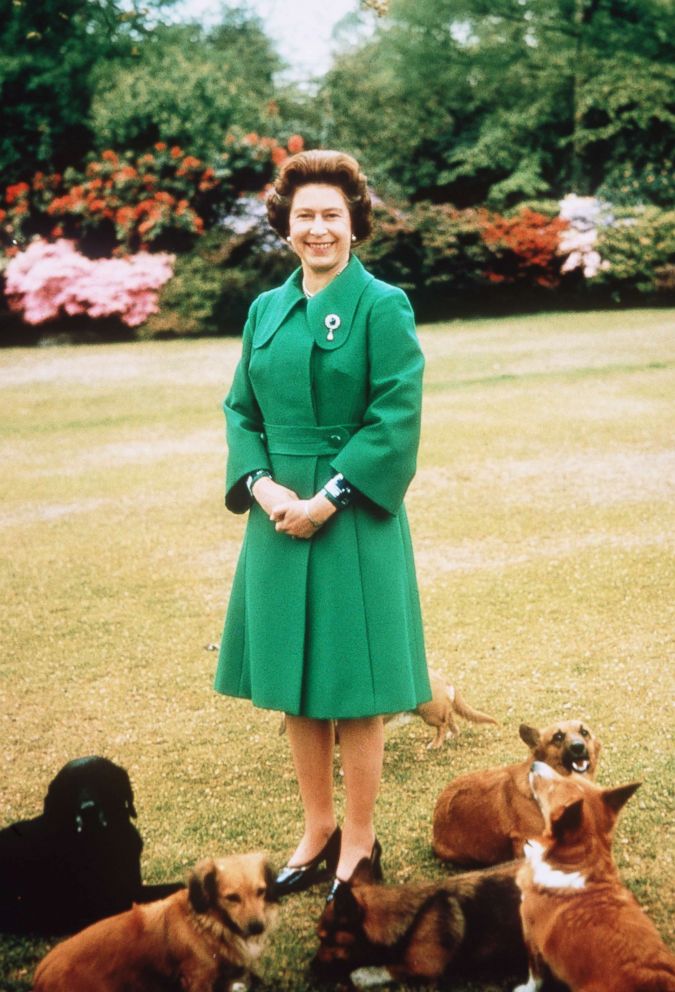 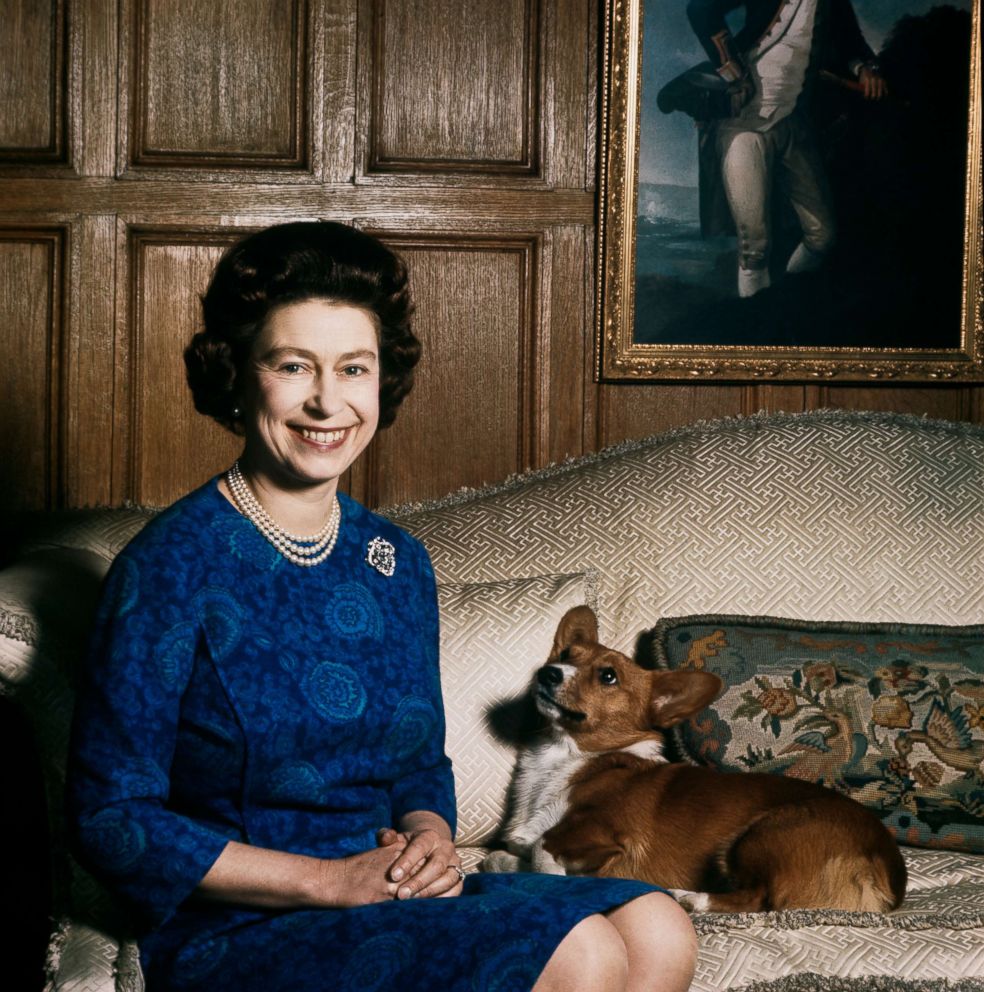 Hulton Archive/Getty Images
Queen Elizabeth II with one of her corgis at Sandringham, 1970.

"The corgis took to you straight away," Harry, 33, said of Markle, 36, during their first interview after their engagement last November.

"I've spent the last 33 years being barked at, this one walks in, absolutely nothing," Harry said adding they were "just wagging tails, and I was like, 'Argh.'"

Markle added that the dogs were "just laying on my feet during tea. It was very sweet."