A man who was the first in his family to attend college and went on to become a successful real estate developer has made a $100 million contribution to help other first-generation students.

David Walentas and his wife Jane are donating $100 million of their fortune to Walentas’ alma mater the University of Virginia.

$75 million of the donation will go towards creating scholarships and fellowships for first-generation students, according to the university.

The Walentas’ donation -- one of the largest ever to the University of Virginia - was announced Saturday night at a gala kicking off the public phase of the university’s $5 billion capital campaign. 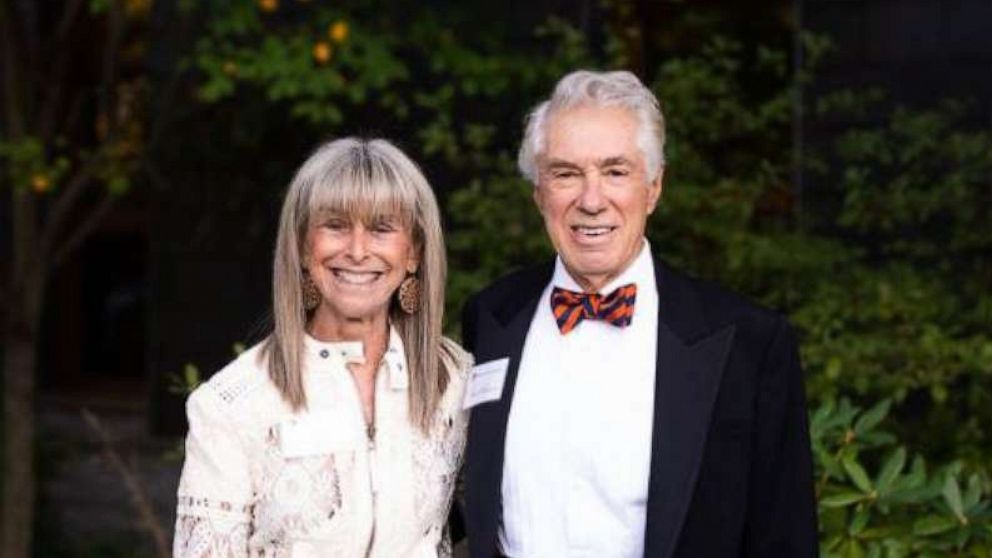 Sarah Cramer Shields
David and Jane Walentas are pictured at the University of Virginia on Oct. 12, 2019, where they announced a $100 million gift to the university.

“Growing up, I didn’t know anyone who had been to college, but I knew that it was a way out of poverty and a path to opportunity,” Walentas said in a statement. “Thanks to a scholarship, I was the first in my family to attend college, and my time at UVA completely changed my life.”

“There are so many talented young people in this country -- in places like New York City and Rochester, where I grew up -- who can help make our society a better place if given the opportunity,” he said. “I can’t wait to see how these first-generation college students change the world.”

(MORE: At the center of the immigration debate, 1st-generation college students are revolutionizing campuses)
Editor's Picks

Part of the Walentas' donation will create a new Walentas Scholars program for 60 first-generation undergraduate students from the state of Virginia, Rochester, New York, where Walentas grew up, and New York City, where his real estate empire is based. 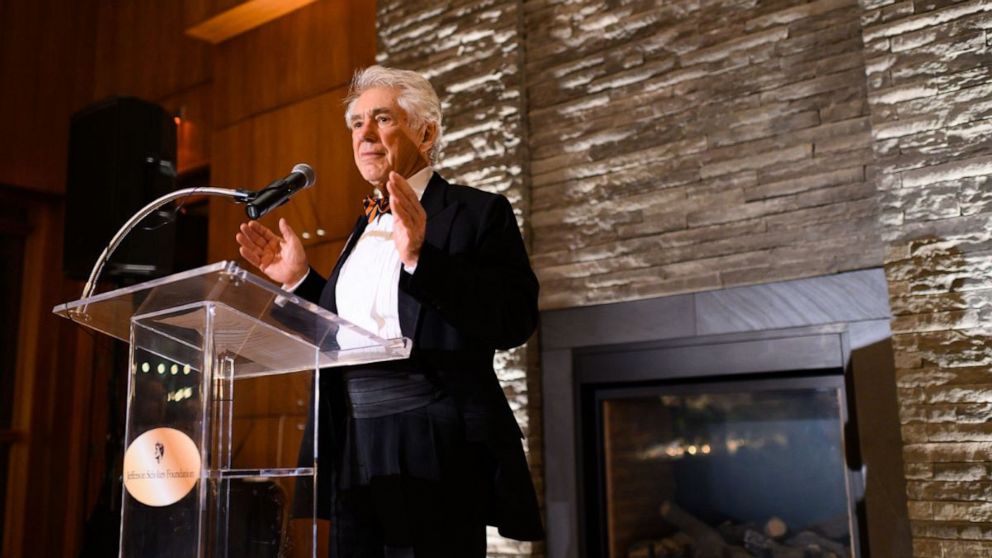 Sarah Cramer Shields
David Walentas speaks at the University of Virginia on Oct. 12, 2019, where he announced a $100 million gift to the university.

Additional money from the Walentas' donation will go towards funding scholarships for first-generation college graduates who attend the university's MBA program. Walentas is a 1964 graduate of the University of Virginia's Darden School of Business.

The remaining $25 million of the $100 million will go toward professorships and fellowships through the Darden School of Business and the university's Jefferson Scholars Foundation.

Across the country, around 30% of all entering college freshmen are considered first-generation college students, meaning they are the first in their families to attend college, according to the U.S. Department of Education's National Center for Education Statistics (NCES). 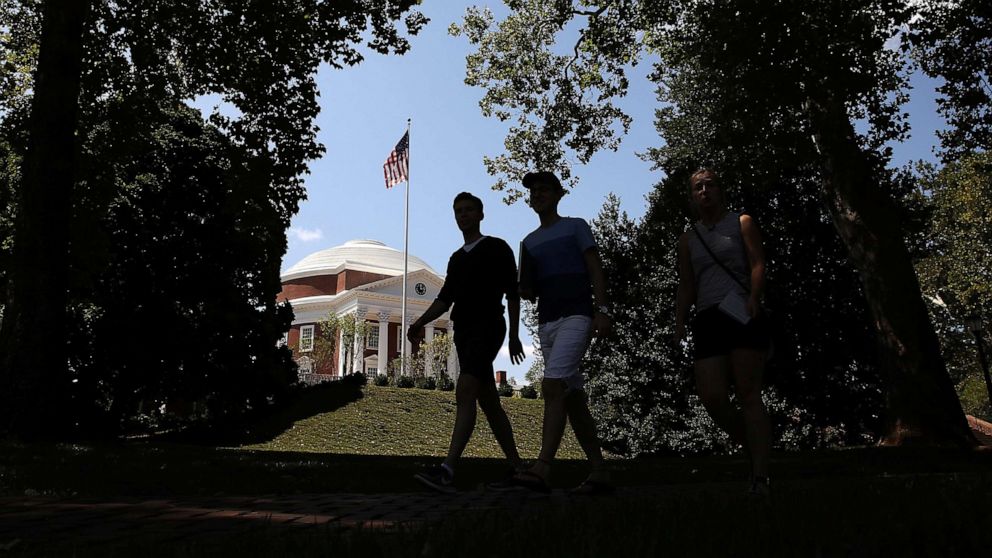 Colleges have also started paying attention to the particular impact student debt has on first-generation students, who are often turned away from completing or even beginning their college degrees because of it, experts say.

For first-generation students -- students whose parents do not have a Bachelor’s degree or higher -- the average debt was nearly $30,700.

First-generation students often do not have parental help when filling out financial forms, do not have a safety net of family wealth to fall back on and may be exempt from federal loans or financial aid if they are undocumented.

"Around 54% of first-gen students don’t complete their degree, and we know when students fail to complete [their degree], they tend to be one of the default members," Natalia Abrams, who founded a non-profit advocacy group, Student Debt Crisis, told "Good Morning America" last year. "It's just that vicious cycle where then they can fall into default, have their own financial struggles and it just creates lack of generational wealth that leads to it happening over and over again."