Parents shared a new warning after social media thieves cashed in on their young daughter's identity and inspiring story.

The Tisdale family was hacked and harassed on Instagram after a heart-warming video of their daughter with cerebral palsy went viral.

The now 5-year-old, known as "Mighty Miss Maya," stole hearts with her gleeful milestone only to have her likeness stolen by Instagram users who created fake accounts.

Her family said there are users on Instagram creating fictitious pages that post images and videos of their daughter.

"They're trying to scam people by saying that this is their daughter and she is ill and they need money for treatment," Ann Tisdale, her mother, said.

Tisdale said one scammer threatened the family in a direct message on Instagram saying they would continue to create new accounts using Maya's likeness unless the family paid $30,000. 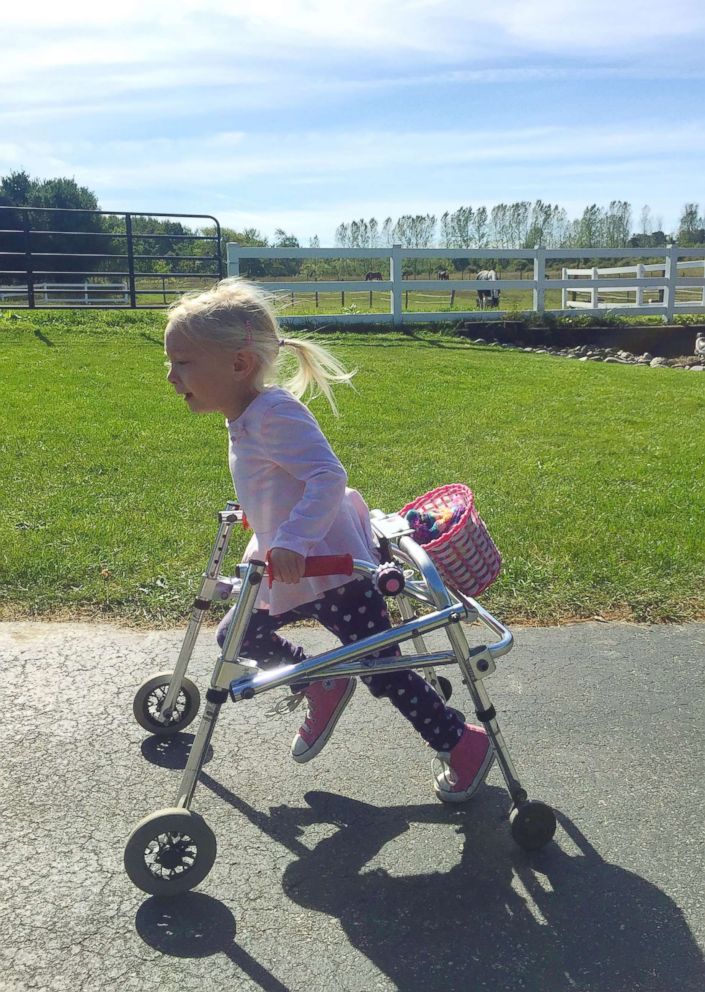 Ann Tisdale
According to her mother, friends and family call 4-year-old Maya "Mighty Miss Maya." Her mother said Maya likes to do things on her own.

Tisdale claimed she filed a police report and contacted Instagram multiple times about the ongoing issue.

"We investigated this issue and disabled a number of accounts," Instagram said in a statement to ABC News. "We also took the additional step of blocking those responsible from creating new Instagram accounts."

Tisdale said that for weeks when one false account would disappear, a new one would pop up.

"It's a pretty sickening feeling to see that as a parent," she said.

"Instagram and Facebook have been a wonderful platform for us to share our story," she said. "I would hate to see it ruined by not being taken care of in a way that's not appropriate." 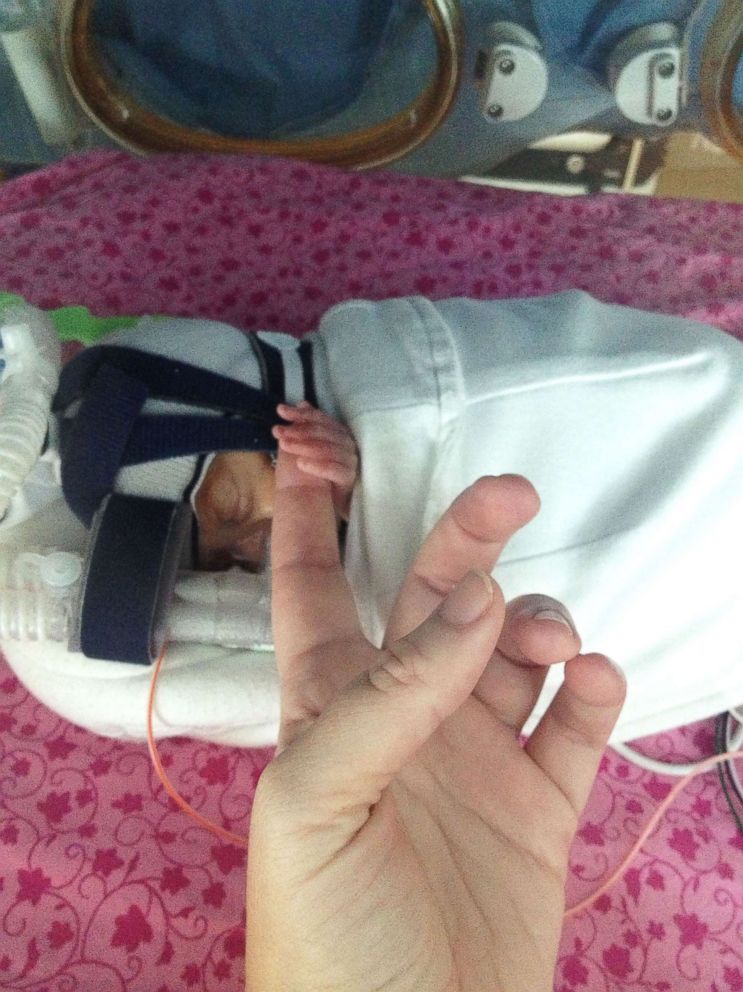 Ann Tisdale
In 2013, Maya was born prematurely at 26 weeks and weighed 1 pound, 10 ounces, according to her mother, Ann Tisdale.

This specific type of cerebral palsy caused "the muscles in her hips, legs and feet to be tight or spastic" and left her "unable to stand on her own for more than a few seconds, or walk without the use of walker," the family's website said.

Maya had been using the assistance of a walker since she was one, and even after her first independent steps, Tisdale said her daughter had "a long road of learning" ahead.

"Maya still has CP (cerebral palsy). She still has the damage in her brain and she still has some tightness in her legs. ... She's going to continue with physical therapy five days a week, just like we've been doing, and get stronger and practice her skill of walking," she said. "But to just to have those first steps and knowing that it's possible is so great for her and our family."

Cybersecurity experts have said this is a pervasive problem that happens to unsuspecting victims worldwide.

"These type of cases are happening every day non-stop because these hackers have thousands of accounts," ABC News Cyber Security Consultant Steve Gomez said.

Enjoli Francis and Susan Schwartz contributed to this report.