The topic of kids returning back-to-school is always up for debate amid the coronavirus pandemic. But around the globe, the idea of kids heading back to the classroom may not be as controversial as it is here in the U.S.

A new report on children, schools and the coronavirus pandemic from the University of Washington, found that several countries including Cambodia, Afghanistan, Ghana and China returned to the classroom early on in the pandemic. And while some outbreaks occurred in schools, the report found “little evidence that schools were main drivers of transmission.”

According to the report, when countries began reopening schools for in-person learning in April and May, modifications were implemented in schools such as reduced class sizes or staggered schedules.

One country that modified in-person learning to smaller class sizes was Denmark. In May, they were one of the first countries in the world to reopen their schools by putting children in “protective bubbles” of 12 -- where they ate, played and learned with the same pod of children and a teacher. 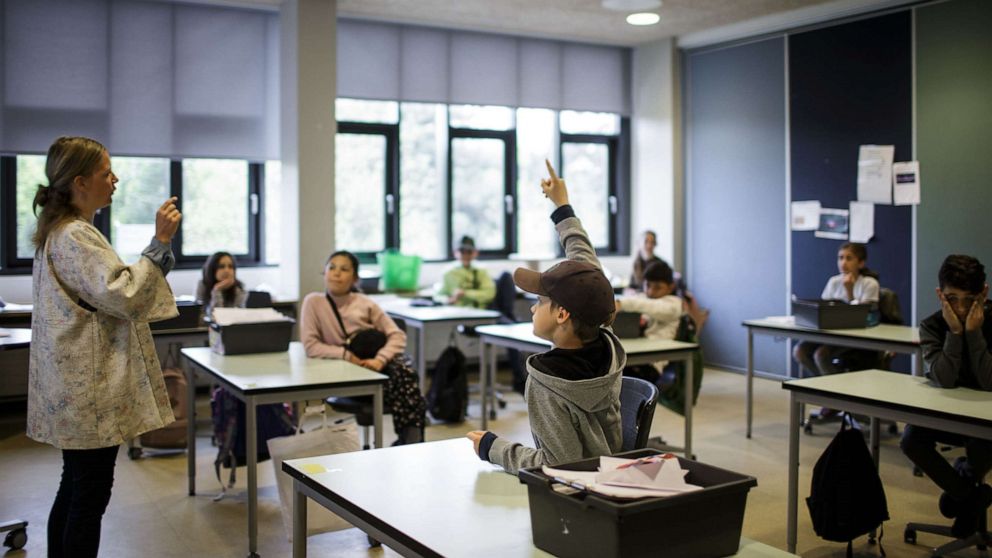 “We have seen that limiting group sizes, keeping those groups linked together, these are things that we know [that] work to control transmission,” said Brandon Guthrie, Assistant Professor at the University of Washington, Departments of Global Health and Epidemiology.

Now this fall, school is relatively “normal” in Denmark with larger class sizes of 24.

In South Korea, schools were also able to bring students back for in-person learning in May with a few adjustments.

By having students among different grades alternate between returning to school and taking online classes, it helped reduce the risk of school-based transmission. 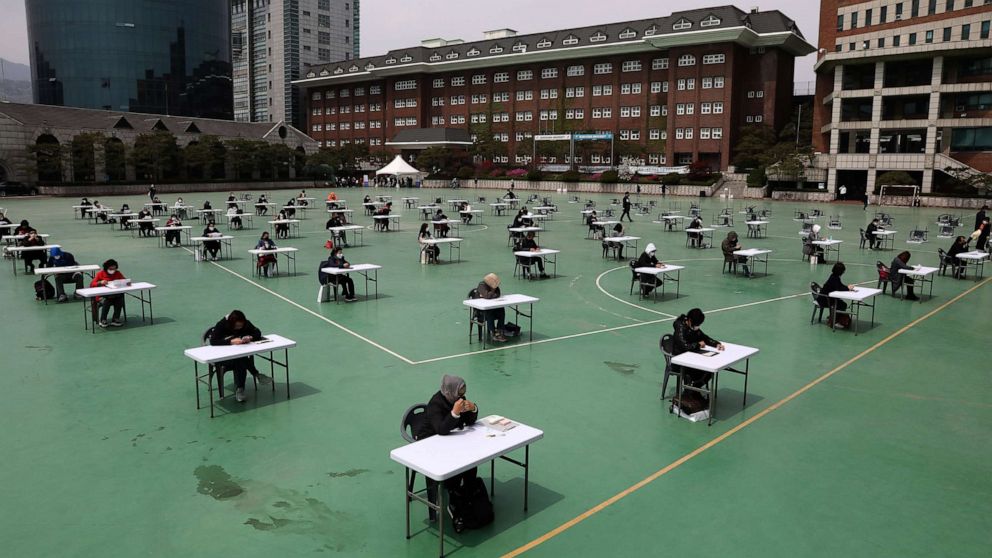 Chung Sung-jun/Getty Images
South Koreans wear masks and sit according to social distancing as a preventive measure against the coronavirus at Seokyeong University playground on April 25, 2020 in Seoul.

When Yun does go to school, she has to check in using a COVID-19 symptom tracker and undergo five temperature checks throughout the day.

According to experts, the model of bringing students based on different age groups or grades works if it’s decided early on which group of students benefit most from in-person learning.

MORE: Educator and mother of 3 reveals she may quit if schools reopen amid COVID-19

In Denmark, Sweden, Norway and Finland, there was a push to get younger students back in classrooms first. While in Germany, schools had older students return to classrooms in person because they believed they could more “effectively adhere to the physical distancing measures,” according to Guthrie.

And in countries like Uruguay, schools focused on bringing students back to the classroom from rural areas, who the government determined were less likely to have access to remote learning.

While the report does point out that there is “clear evidence for the potential for widespread transmission” for COVID-19, the research provided based on how other countries were able to successfully reopen can offer some clues for how schools in the U.S. could safely reopen and what could potentially work. 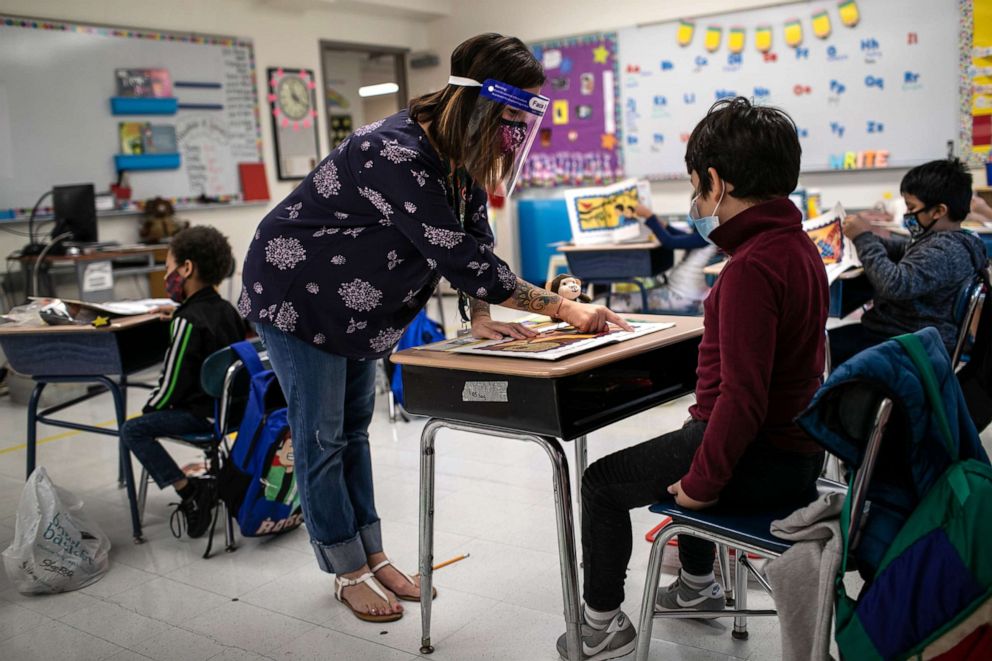