A former bride-to-be from Texas has made one couple's day after donating her non-refundable wedding venue to a bride she never met.

Kolbie Sanders, 24, of Tyler, Texas, gave the generous gift to Halie Hipsher, 22, and Hipsher's now husband, Matt Jones, who married on Oct. 20 -- the day Sanders was supposed to say "I do."

Sanders told "GMA" that she broke off her engagement but couldn't get her money back from Belle Vue Wedding and Event Venue where her nuptials were scheduled to take place. So the company offered to hold her spot for a later date should she decided to schedule another event. 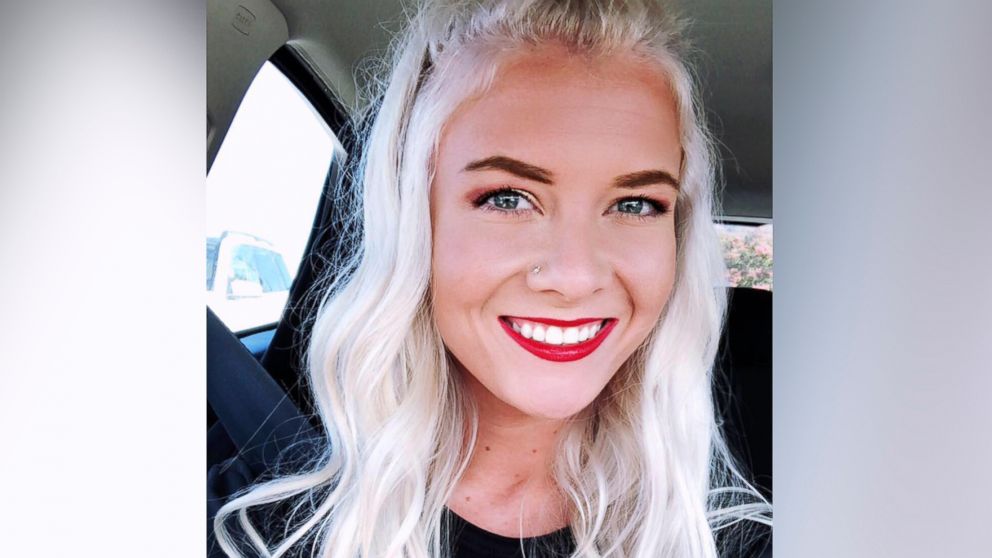 Kolbie Sanders
Kolbie Sanders, 24, of Tyler, Texas, recently announced on her Facebook live that she was giving away her wedding venue to one lucky bride.

"I said, 'Is there any way that I can still use that venue but donate it and let another couple use it?'" Sanders recalled. "They were caught off guard with it."

Sanders then announced on Facebook that she'd give away her dream venue to another lucky bride. She received hundreds of messages from hopeful couples and wrote down 45 names of those who had stories that touched her the most.

Sanders said she wrote down Hipsher's name after Hipsher shared that her grandfather, Edwin Truett Hipsher, was fighting stage 4 pancreatic cancer and didn't know if he'd make it to walk her down the aisle. Hipsher was originally scheduled to marry next fall. 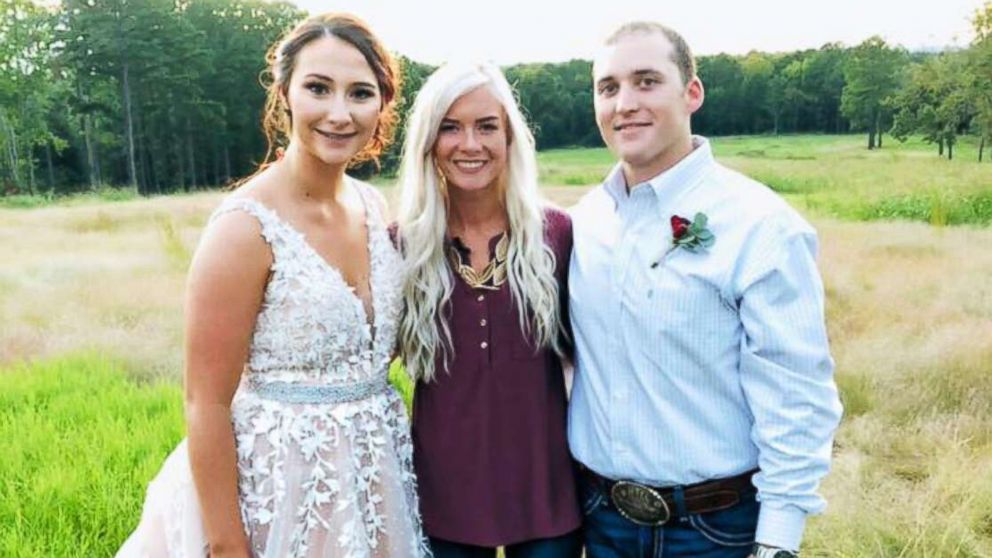 Last week, Sanders pulled Hipsher's name out of a bowl, announcing that she was the lucky winner. Later, Texas-based Morrison Light Photography offered free photos to Hipsher and other vendors donated their services as well.

"From the minute I entered I had a gut feeling telling me 'you better start planning now,'” Hipsher told "Good Morning America" in a statement. "I didn’t want to get my hopes up completely so I waited until she announced."

She added, "[T]hrowing together everything on short notice was difficult but worked out. Walking down the aisle was breathtaking and I wouldn’t want to change one second of the day because it is all I [could've] dreamed of and more."

Sanders hopes to set an example with her generosity.

"This was natural to me, I didn't have to think about it," she said. "I'm really glad that she won. Her reaction definitely made all of this worth it."

Sanders even stopped by Hipsher's wedding where the two posed for photos.