Brad Paisley was holding back tears as he sang his hit song "Last Time for Everything" to thousands of fans during a show in Canada in March.

The country music star could feel the gravity of that song because he knew as soon as he walked off stage that his world tour was over. The growing COVID-19 pandemic was shutting everything down.

Not only was virus itself terrifying, but ending a tour only two weeks after it started, without knowing when they could perform again, was going to be a huge financial hit for everyone, from the band and crew to the tour managers and music studios. 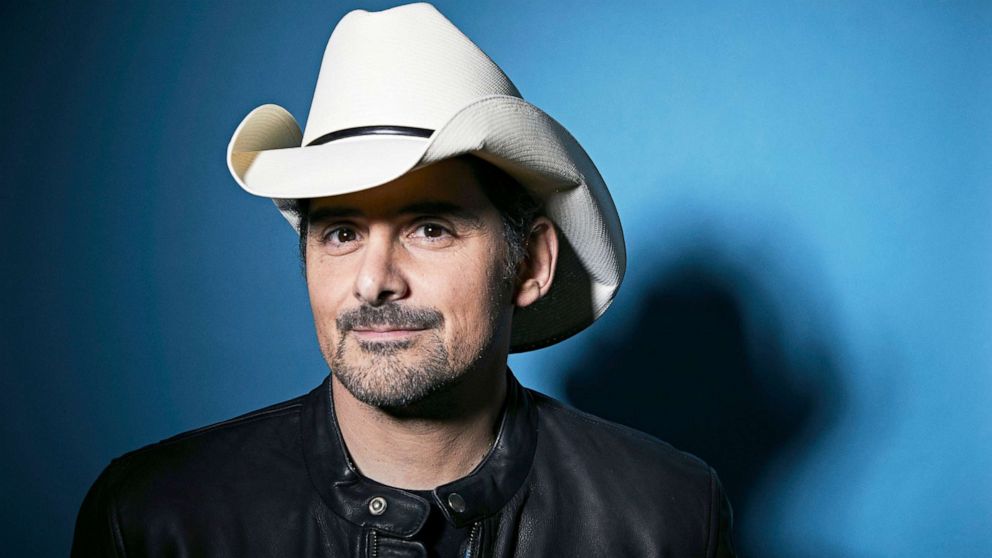 "I can barely sing it because I knew," Paisley said in an interview for the ABC News special, "The Year: 2020." "I didn't know it [was] going to be this long, but ... if I had known that, I would have broken down sobbing, not been able to sing it."

"It was hard to get through," he continued. "[It] got emotional for me when we said goodnight that night, and here it is, December, and we haven't done anything like that [show]."

Over the following weeks, Paisley and his family watched with the rest of the world as the pandemic and resulting shutdowns wreaked havoc on people's lives and the economy. COVID-19 shutdowns have devastated the music and live entertainment industry as concert venues remain closed. 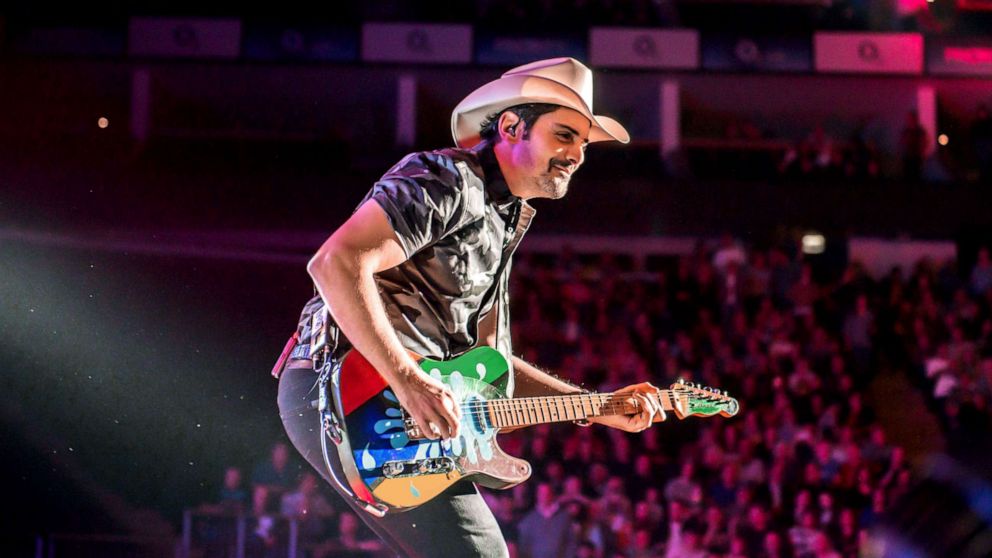 To date, over 300,000 Americans have died from the coronavirus. Nearly 11 million Americans remain unemployed, according to the U.S. Department of Labor's most recent data from November.

"I found myself really scared in the beginning of this," Paisley said. "It really hit me that a lot of people were probably going to die... The sadness of that hit me pretty hard."

Seeing an entire year's worth of shows planned for his 2020 World Tour evaporate from his schedule hit him "like a ton of bricks," he said. He can release music, Paisley added, but not being able to tour to promote it is a huge financial hit for everyone from the crews to the studios.

Paisley said that fear and helplessness is what led him and his wife, actress Kimberly Williams-Paisley, to launch new initiatives around food insecurity and food assistance. 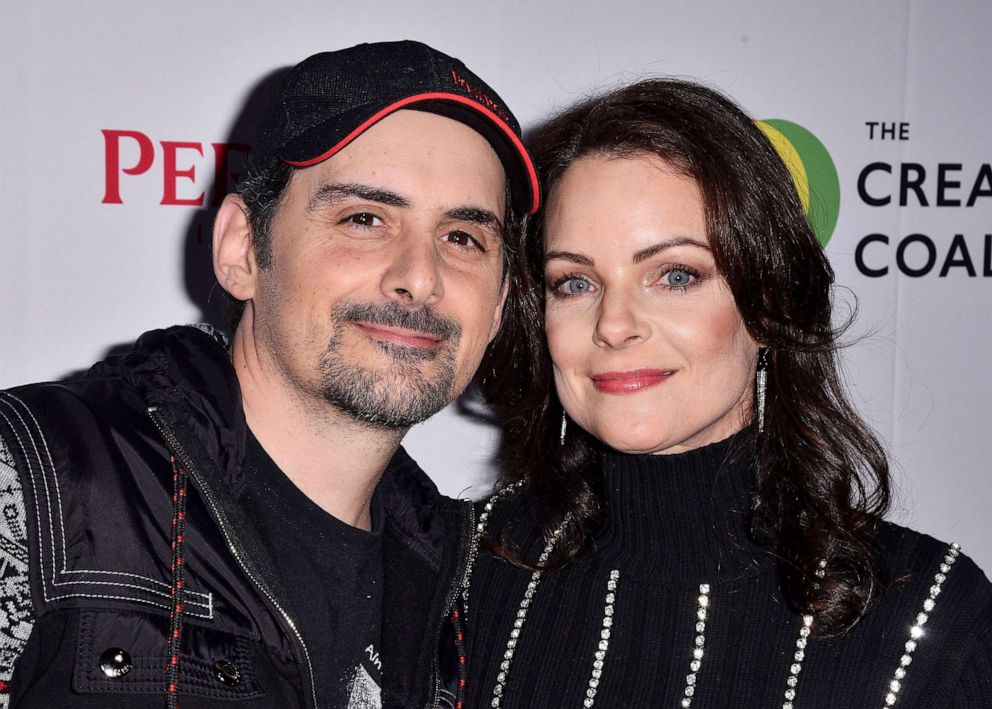 In March, they opened a free year-round grocery store -- called The Store -- in Nashville to help needy families. There is no charge to those referred or to the people and agencies that send them, according to its website.

Then, in September, they pledged to donate one million meals to food banks in 16 major cities. The couple and their food brand, Tiller & Hatch, worked with nonprofit Feeding America on the initiative, which was called the Million Meals Donation Tour.

"When we're delivering food or doing something that's helping, I feel less helpless," Paisley said. "For me, it was all about trying to find something that really felt like we were going to get through this."

For Paisley, music continues to be "medicine for the soul." Like several other country stars, he has performed and connected with fans virtually, streaming "quarantine concerts" from his Tennessee home and collaborating on Zoom with Darius Rucker, Carrie Underwood and other artists. 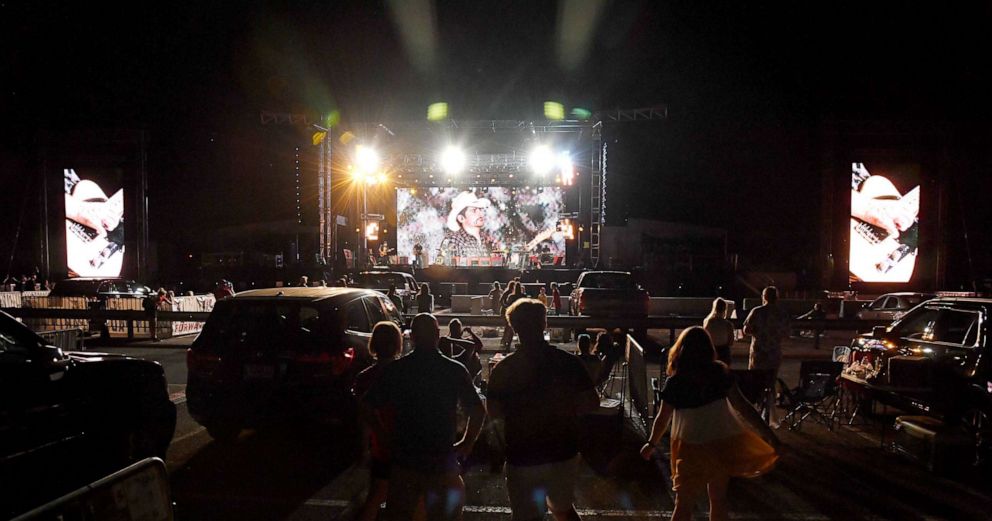 Looking ahead to the future, one thing Paisley said he and his fellow artists will never take for granted again is being able to play live shows in front of their fans.

"The importance of music is glaringly obvious in ... times of crisis," he said. "I hope as a musician that we all sort of rise out of this and create music that helps us through the end of this thing."