More than 20 million Americans have filed for unemployment benefits since the coronavirus outbreak began in the U.S. While unemployment has many side effects, one of the most common is food insecurity.

Robert Lee, the CEO and co-founder of Rescuing Leftover Cuisine, told ABC's Michelle Franzen on the Perspective podcast that millions of Americans didn't know where their next meal was coming from even before COVID-19 hit the U.S.

"About 42 million Americans across the nation were food insecure, and now add to that the Americans who filed for unemployment and it's a huge increase," Lee, whose organization works to get excess food from restaurants, catering companies, and other food establishments to people who need it, said.

"These are people that had jobs, that were working families, and are now trying to find the next meal from wherever it can come from," he said.

School-age children are one of the groups most affected by food insecurity, according to Lee.

"In the beginning of the crisis, schools being canceled also led to a huge surge in food-insecure students and children who relied on that as their source of food," he said. 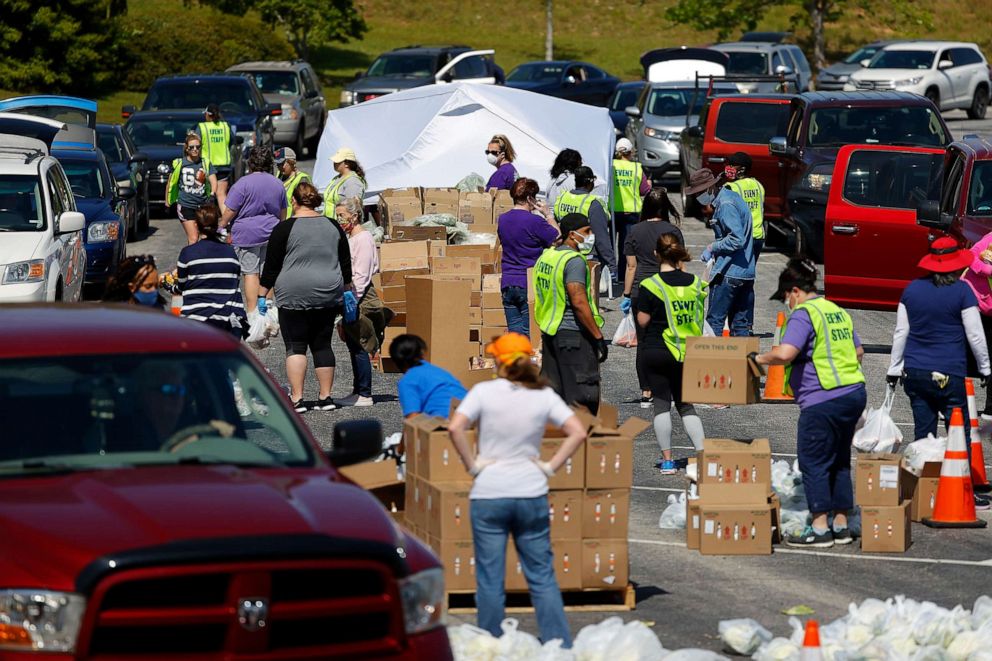 While helping the people affected by food insecurity remains Lee's mission, he's also making sure to prioritize the safety of his volunteers who help pack and deliver food.

"We've been lucky enough to have been able to supply masks, but there's a huge shortage of those and we didn't want to exacerbate that," Lee said. "We decided to do [no]-contact leftovers to ensure that we're doing social distancing."

Although the food insecurity crisis is greater than before, in Lee's experience, some people tend to avoid seeking help because of a social stigma. 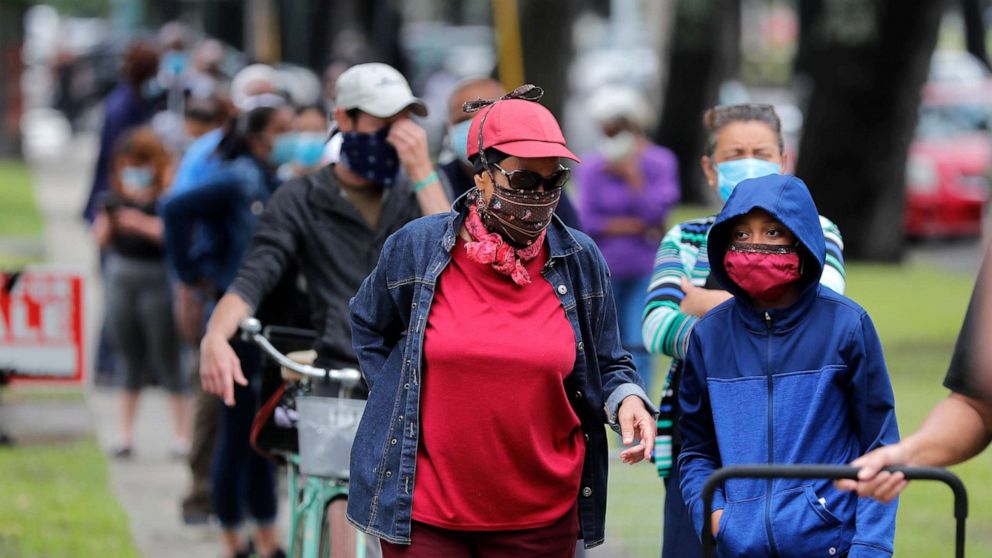 "There's no shame in getting help when you also need it. I think it's the same thing as getting a job, going to school, getting homework done, things like that," he said. "You don't have to be ashamed in receiving food donations."

For the full interview, listen to ABC Audio's "Perspective" podcast below or here.