Diana Limongi says she is heartbroken.

"So I am here at my daughter's daycare, and that's it. You know, they're closing," Limongi said as she packed up her 3-year-old daughter's things from her now-closed child care center. "It's all empty. A beautiful space and both my kids went here. So I'm really, really sad."

Limongi and many working parents are learning firsthand a tough reality -- the coronavirus pandemic is pushing the nation's child care industry to the brink of collapse.

This is a top concern for millions of working parents. If you have to go back to the office and your child care center is closed, what do you do? Experts say this is a key piece to the puzzle to reopening the U.S. economy. 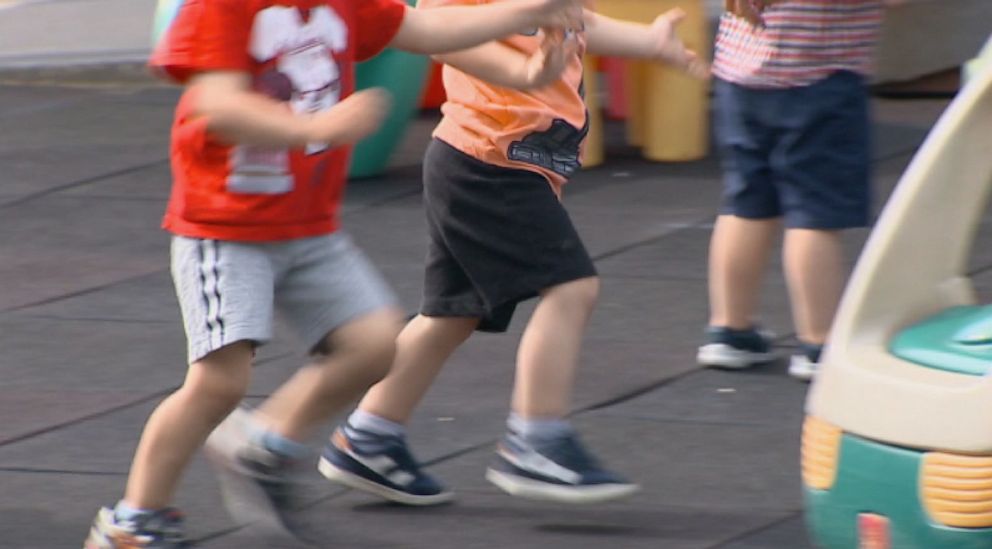 "Child care is in a crisis moment right now," said Myra Jones-Taylor, chief policy officer at Zero to Three, a nonprofit organization that focuses on the developmental needs of babies and toddlers.

Nationwide nearly half of child care providers completely closed their facilities during the COVID-19 shutdowns, according to a survey by the National Association for the Education of Young Children.

Of those that stayed open, 85% are operating with less than half of their usual child enrollment.

MORE: Parents worry about school, child care options when they have to go back to work

The outlook for the industry is grim: an analysis by the Center for American Progress found that roughly half of U.S. child care capacity is at risk of disappearing.

"There is no way that the economy will be able to open completely without child care being fully supported and stable," Jones-Taylor told ABC News. 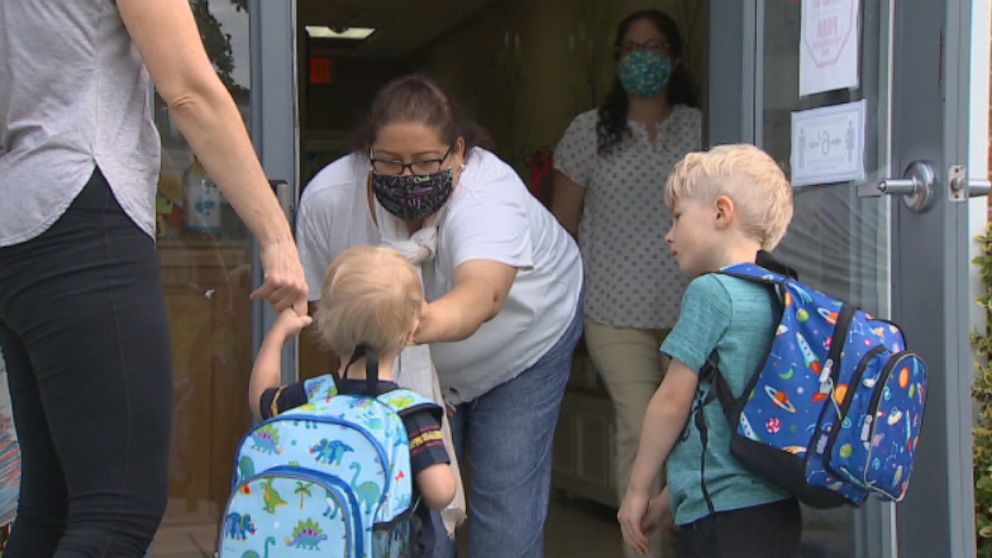 The $2 trillion CARES act, a federal COVID-19 relief package, included nearly $60 billion for the airline industry, but just $3.5 billion was set aside for child care providers.

Murray told ABC News that is not good enough.

"Most of (child care providers) are saying we can't survive, we can't reopen, we can't keep going without additional funding," Murray said.

Calling herself the only former preschool teacher in the U.S. Senate, Murray introduced legislation to put $50 billion in federal funding toward the child care industry.

"I'm just saying to my fellow colleagues, just ask any friend, do you have kids? What is their biggest issue right now? And this is it," she said.

MORE: When might schools reopen? 5 things to know about a Senate hearing on the coronavirus

Child care centers are expensive to operate. Experts say they are already working around very thin margins, some often taking in just enough to cover their operating costs. Most do not have a rainy day fund for a crisis like this. Now throw in the additional costs of the new normal in the coronavirus pandemic: personal protective equipment, sanitizer, deep cleanings.

Parents like Limongi, who now find themselves scrambling for child care, say the federal government needs to step up and help working families. 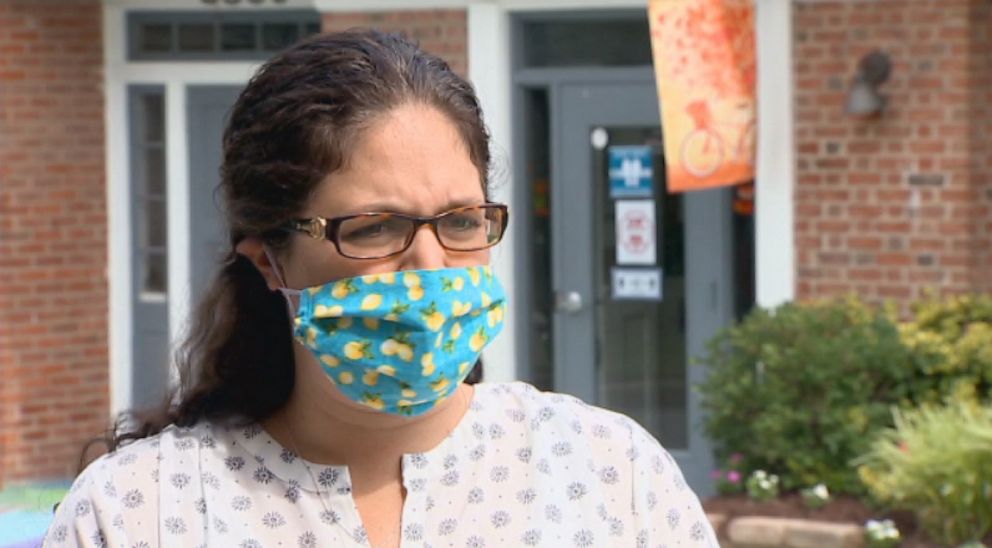 Circle Time is a child care center in Kensington, Maryland. It has stayed open during the COVID-19 shutdowns because it serves essential workers. But their enrollment went from a full enrollment of 78 children to -- at one point -- just nine kids.

Owner Gigi Serrano says a key reason she can stay afloat: every family paid full tuition for April and some are still paying half, even if their children are at home.

"We sent out an e-mail just asking parents to pay what they could. To hold their spot if they weren't coming in," Serrano told ABC. "Again, several of our families were incredible. A few even paid extra. And I feel like that was to help the families that maybe couldn't contribute as much."

Melissa Joy's two sons went back to Circle Time after spending three months at home. She says she has had a lot of discussions with other parents about how to support the center. 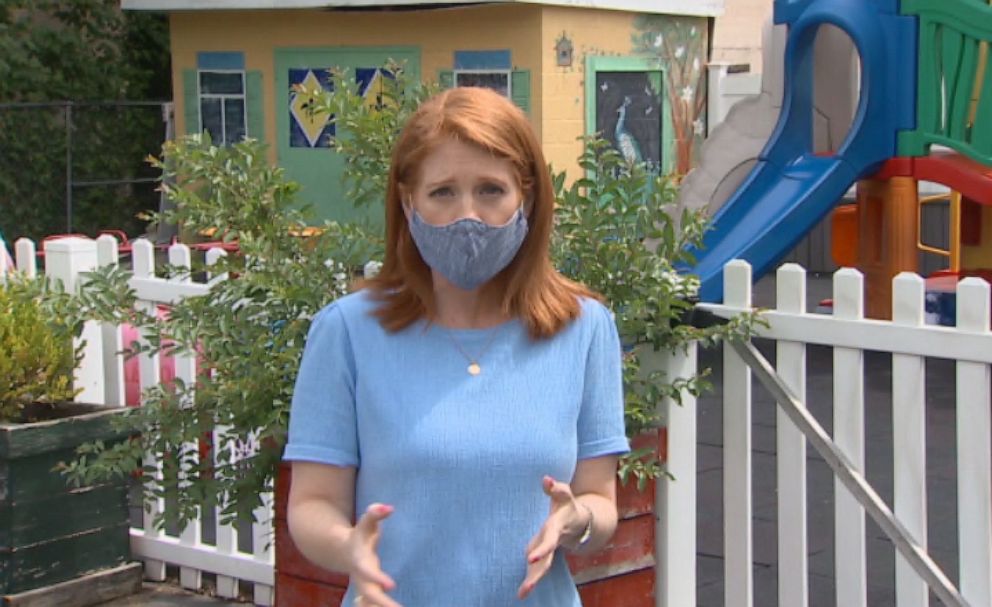 "They've always been there for us. We try to be there for them," Joy said.

Serrano says so far she has not been forced to lay off any staff, crediting a loan she received through the federal government's paycheck protection program.

But the Circle Time staff is more fortunate than most -- roughly 1/3 of child care workers have been laid off since March, according to data from the Bureau of Labor Statistics.

MORE: It's too soon to declare kids 'less capable' of transmitting COVID-19: Experts

One of those workers impacted is Martha Rodriquez who worked as a bilingual instructional assistant at a pre school in Renton, Washington.

"You know, I'm not sure if I'm going to back to work really soon because I'm not an essential, essential person in the classroom," Rodriquez said.

More than 90% of the nation's 1.2 million child care workers are women. Some experts say that is a key reason the industry is undervalued and taken for granted.

"It is something that people just assume will always be there," said Katie Hamm, the vice president for early childhood policy at the Center for American Progress. 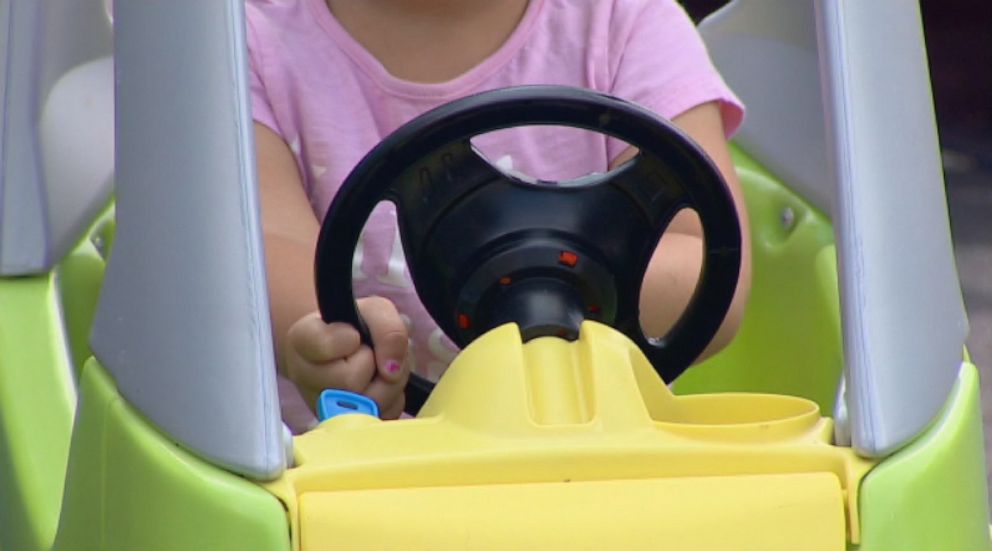 History has shown that it sometimes takes a crisis to force Washington to rethink its priorities.

"I think we have been ambivalent about child care in this country for so long. We cannot do that anymore. We have to treat this like a public good," said Zero to Three's Jones-Taylor.

Serrano, the owner of Circle Time in Maryland, said she is feeling OK right now, but wonders how long her business can hang on without help.

"This is a long time," she adde. It's a long time to ask families to contribute when there's really no actual end date."