Sean "Diddy" Combs broke his silence Sunday about the death of his ex-girlfriend last week. 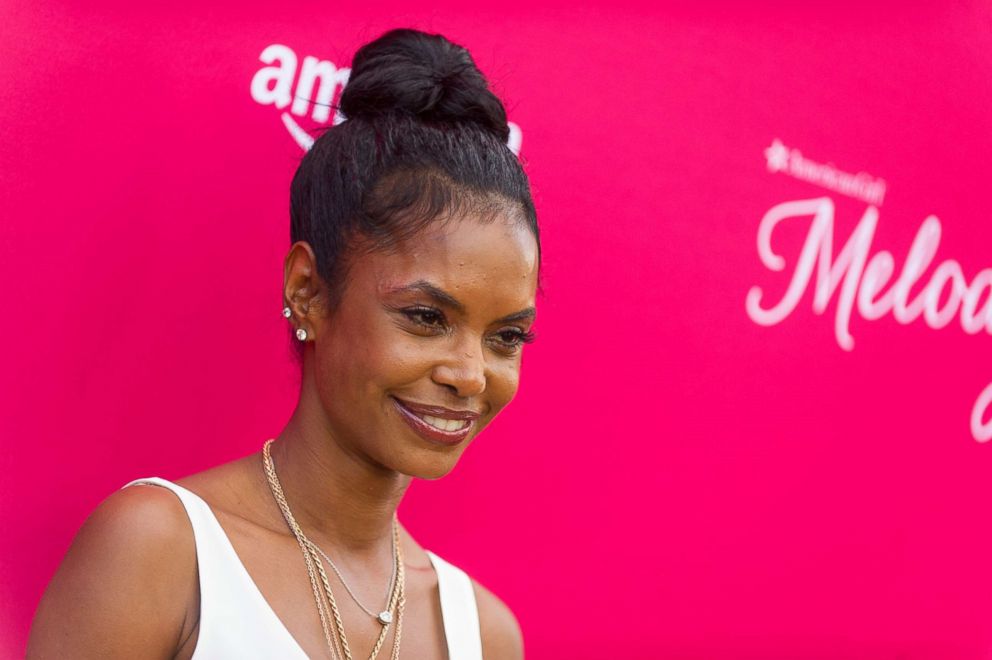 The cause of death has not been determined.

"I've been trying to wake up out of this nightmare," he posted on Instagram. "But I haven't."

Porter was the mother of Diddy's three children: their son, Christian, 20, and twin daughters, D'Lila Star and Jesse James, who are 11 years old. 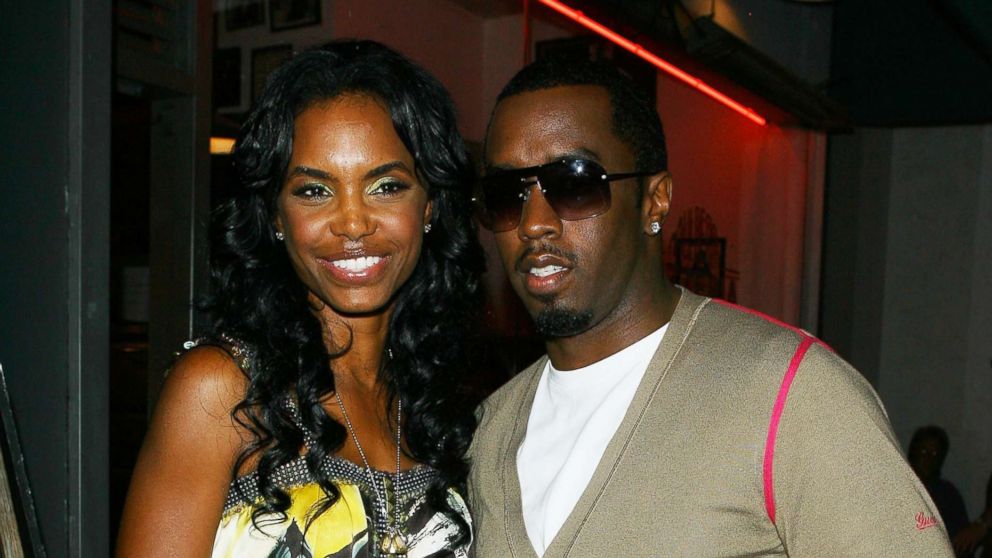 She was an actress who appeared on the TV series "Wicked Wicked Games" and the film "Mama I Want to Sing." 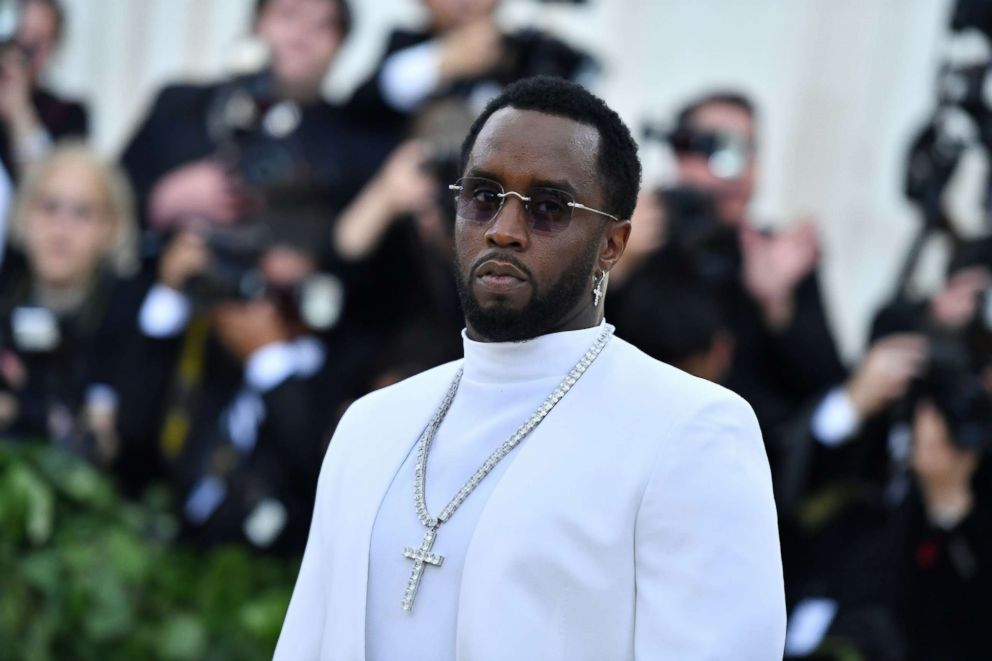 Angela Weiss/AFP/Getty Images
Sean Combs arrives for the 2018 Met Gala, May 7, 2018, at the Metropolitan Museum of Art in New York.

Diddy had an on-again-off-again relationship with Porter.

"I don't know what I'm going to do without you baby," Diddy wrote Sunday. "I miss you so much." 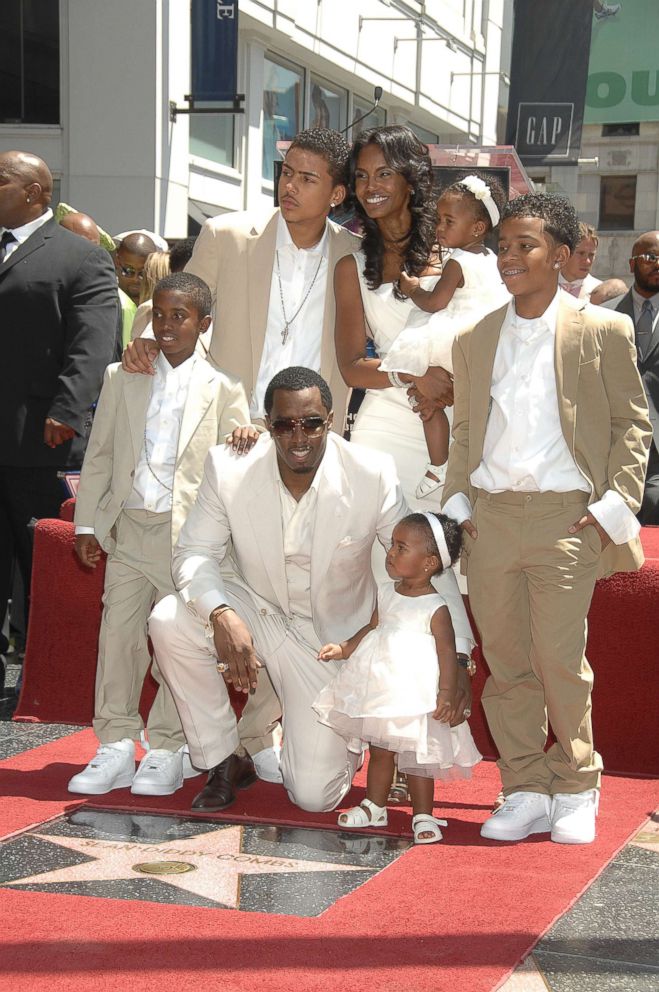 Frank Trapper/Corbis via Getty Images
Sean Diddy Combs poses with his girlfriend, model Kim Porter and their children as Combs receives a star on the Hollywood Walk of Fame in Hollywood, Calif., April 25, 2008.

The two split shortly after their daughters were born.