More than two dozen brands of cheese have been recalled in connection with a listeria outbreak that has left multiple people hospitalized, federal officials said.

Old Europe Cheese recalled 25 brands of brie and camembert on Friday amid a multistate outbreak of listeria monocytogenes infections that have been linked to the products, the Centers for Disease Control and Prevention said.

Six people have been infected, with five requiring hospitalization, said the CDC, which is investigating the outbreak. No deaths have been reported. Those infected live in California, Georgia, Massachusetts, Michigan, New Jersey and Texas.

Four of the patients reported eating brie or camembert prior to their illness. An analysis of environmental samples taken from Old Europe Cheese's Michigan facility showed the presence of a listeria strain that matched the strain causing illnesses in the current outbreak, the Food and Drug Administration said. 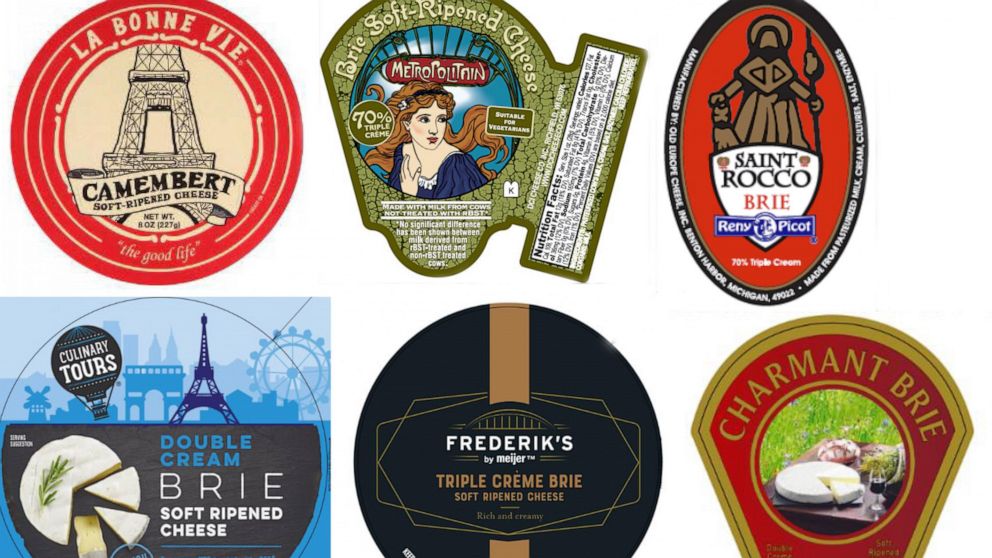 Old Europe Cheese has voluntarily recalled the brie and camembert cheeses produced at the facility and is working with the FDA "on corrective actions," the agency said.

The recalled products include best-by dates ranging from Sept. 28, 2022, to Dec. 14, 2022, and include brands sold nationwide at multiple retailers such as Stop & Shop, Whole Foods, Sprout and Lidl.

A full list of recalled products can be found here.

"Investigators are working to determine if additional products may be contaminated," the CDC said.

Anyone with a recalled product is advised to throw it away and clean any surfaces and containers that may have come into contact with it.

Listeria can cause serious and sometimes fatal infections. Young children, those with weakened immune systems and the elderly are most at risk. Listeria infection can also cause miscarriages and stillbirths.

Symptoms include high fever, severe headache, stiffness, nausea, abdominal pain and diarrhea. Anyone with symptoms of severe listeria illness after eating the recalled cheese should call their health care provider right away.

The recall comes after more than 87,000 pounds of various ready-to-eat meat products manufactured by Illinois-based Behrmann Meat and Processing were recalled due to possible listeria contamination.

The items were produced from July 7, 2022, to Sept. 9, 2022, and distributed in Illinois, Kentucky, and Missouri. There have been no confirmed reports of illness in connection with the products, the Department of Agriculture's Food Safety and Inspection Service said in a press release last week announcing the recall.