The apps, owned by Facebook, stopped working Monday for millions of users across the U.S., according to outage site Down Detector.

Both the mobile and web browser editions of the apps were not working as of 11:42 a.m. ET, the site reported.

They were down for more than six hours.

"To the huge community of people and businesses around the world who depend on us: we're sorry. We've been working hard to restore access to our apps and services and are happy to report they are coming back online now. Thank you for bearing with us," Facebook said Monday evening, once the apps began working again.

Later on Monday, the company explained why the outage occurred.

Despite the many theories that have been circling the internet since the outage, Facebook said it has no evidence that any user data was compromised during the disruption.

"Our services are now back online and we're actively working to fully return them to regular operations. We want to make clear at this time we believe the root cause of this outage was a faulty configuration change. We also have no evidence that user data was compromised as a result of this downtime," they said.

On Monday afternoon, when the outage was first reported, a Facebook company spokesperson told ABC News, "We're aware that some people are having trouble accessing our apps and products. We're working to get things back to normal as quickly as possible, and we apologize for any inconvenience."

The company added that it was experiencing "networking issues" and gave no timeline for a fix.

"Sincere apologies to everyone impacted by outages of Facebook-powered services right now," Facebook said at the time. "We are experiencing networking issues and teams are working as fast as possible to debug and restore as fast as possible"

The Instagram and Facebook outages come shortly after a whistleblower came forward and claimed to CBS News that the company could do more to protect against hate speech and misinformation but prioritizes profits over its users. 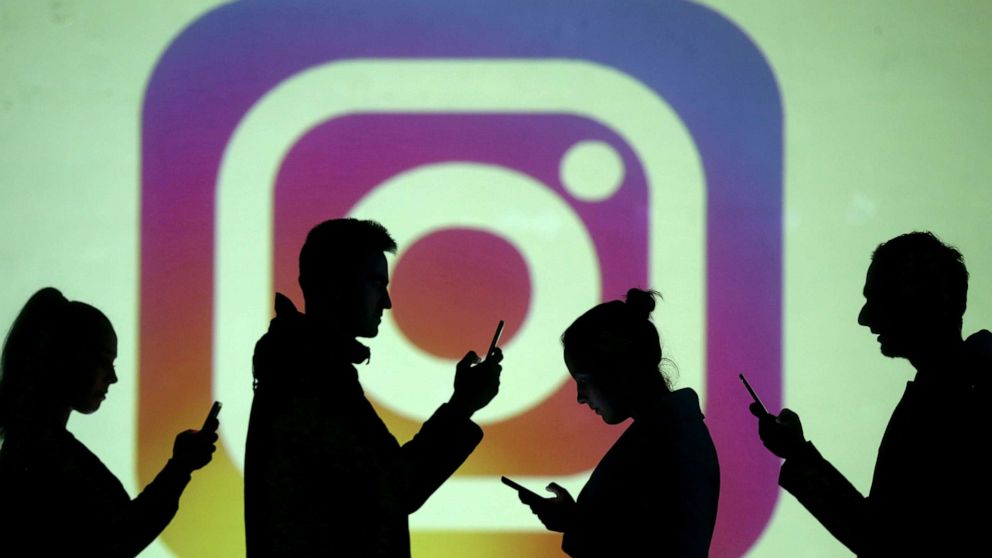 Dado Ruvic/Reuters
FILE PHOTO: Silhouettes of mobile users are seen next to a screen projection of Instagram logo in this picture illustration taken March 28, 2018.

Following the Sunday "60 Minutes" interview with the whistleblower, identified as Frances Haugen, a data scientist, the company put out a statement defending itself.

"We've invested heavily in people and technology to keep our platform safe, and have made fighting misinformation and providing authoritative information a priority," the company said in a statement. "If any research had identified an exact solution to these complex challenges, the tech industry, governments, and society would have solved them a long time ago."

After the whistleblower's identity was made public, Sens. Richard Blumenthal, D-Conn., and Marsha Blackburn, R-Tenn., announced the Senate will hold a hearing in the Senate Consumer Protection Subcommittee Tuesday to hear from Haugen about Facebook and Instagram's impacts on young users.

Facebook's stock took a severe hit Monday following the whistleblower's revelations and the outage, recording its worst day of the year. At closing, the stock was trading at $326.23 a share, down 16.78 points or 4.89%.

The situation promoted other social media sites to make some fun jokes.

The tweet prompted several funny replies from other major accounts, including McDonald's, Burger King, and Starbucks, which tweeted, "Perfect time for a coffee break."

59.6 million nuggets for my friends

Twitter users later on Monday reported some issues with the app due to an increase in users, but Twitter's support page said the matter was fixed.

"Sometimes more people than usual use Twitter. We prepare for these moments, but today things didn't go exactly as planned. Some of you may have had an issue seeing replies and DMs as a result. This has been fixed. Sorry about that!" Twitter Support tweeted.

On Monday afternoon, the Facebook status page came back online with a message for users. "Major disruptions: Platform Status," it read. "We are aware that there is an ongoing issue impacting our service. Our engineers are working on it. Sorry for the inconvenience."

Facebook's safety head was questioned by lawmakers last Thursday over what the company knew about the potential for Instagram to be harmful to young users' mental health.

"We're here today because Facebook has shown us once again that it is incapable of holding itself accountable," Blumenthal said in his opening remarks last week. 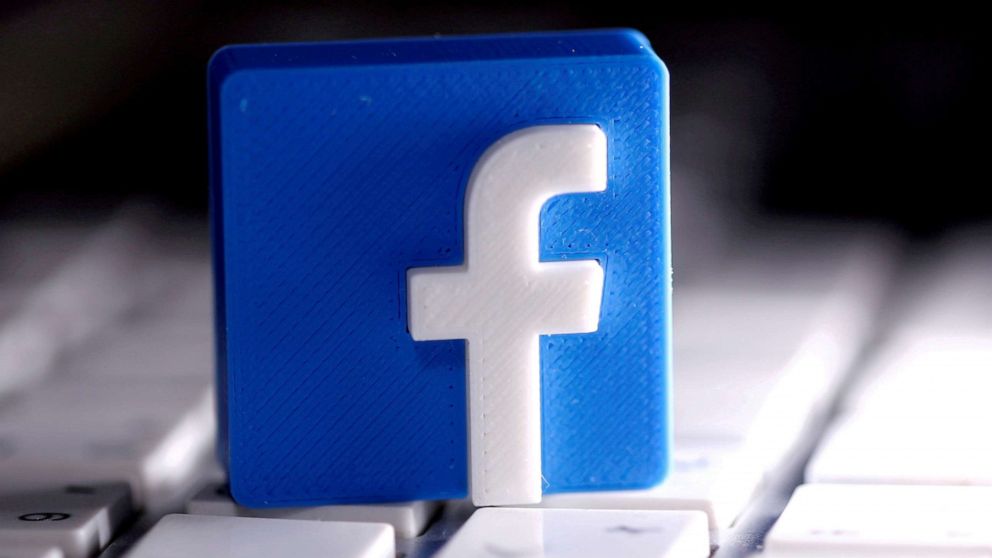 Dado Ruvic/Illustration via Reuters, FILE
A 3D-printed Facebook logo is seen placed on a keyboard in this illustration taken March 25, 2020.

Facebook defended itself against the bipartisan scrutiny at the hearing.

"We understand that recent reporting has raised a lot of questions about our internal research, including research we do to better understand young people's experiences on Instagram," Antigone Davis, Facebook's global head of safety, stated in written testimony. "We strongly disagree with how this reporting characterized our work, so we want to be clear about what that research shows, and what it does not show."