The family of Belize's slain police superintendent told ABC News that they plan to file a wrongful death lawsuit against the longtime partner of a British billionaire's son who has been charged in his death.

Jasmine Hartin, a Canadian citizen who lives in Belize with her family, "was somewhat in an emotional state walking herself on the pier" near Jemmott's body and had "what appeared to be blood on her arms and on her clothing" when police arrived on scene, Williams said during a press conference last week. Hartin has since been arrested and charged with manslaughter by negligence in connection with Jemmott's death.

The official death certificate filed by Belize's medical examiner, a copy of which Jemmott's family provided to ABC News, states that the cause of death was a "massive brain hemorrhage" due to a "gunshot wound to the head." The family said their decision to pursue a wrongful death lawsuit against Hartin is based on the medical examiner's findings.

Hartin's attorney, Godfrey Smith, has not responded to ABC News' requests for comment. 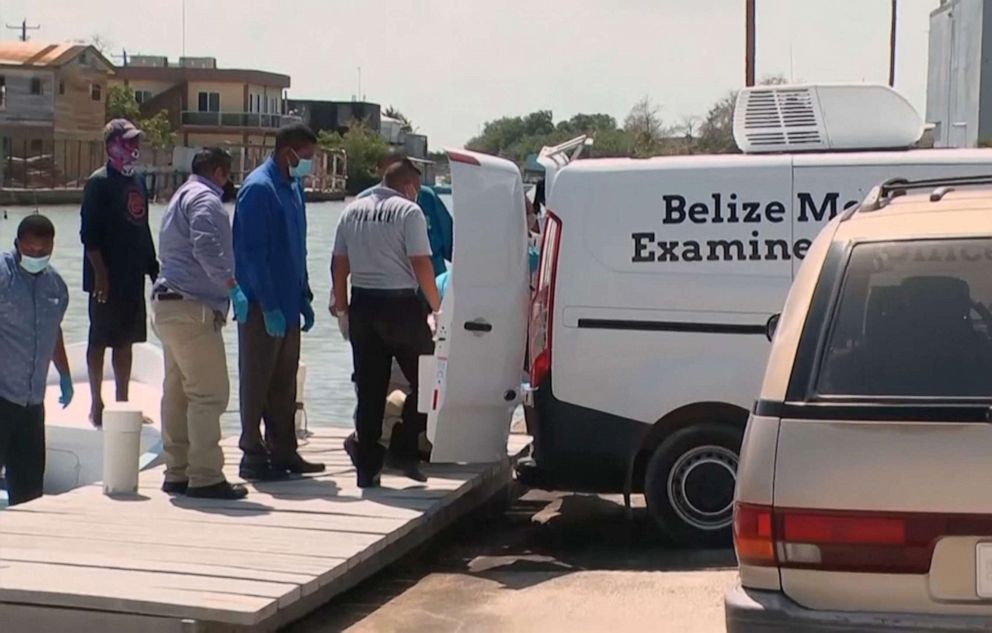 7 News Belize
The body of police Superintendent Henry Jemmott is loaded into a vehicle in Belize, May 28, 2021.

Williams said Jemmott's service weapon was recovered from the scene and that the incident "seems rather personal and not an attack on law enforcement." Investigators believe Jemmott and Hartin were friends and had been drinking. They were alone together on the pier and were both found fully clothed, according to Williams.

Hartin is the director of lifestyle and experience at Alaia Belize, a boutique resort in San Pedro run by her husband, real estate developer Andrew Ashcroft, in partnership with hotel giant Marriott International, according to Hartin's biography on the resort's website and her LinkedIn profile. Andrew Ashcroft also referred to Hartin as his wife during the resort's grand opening last month, but it was unclear whether they are legally married. The couple have two children.

Williams said the Canadian socialite will receive "no special treatment." However, Jemmott's family said they would not be surprised if Hartin is granted bail next week. 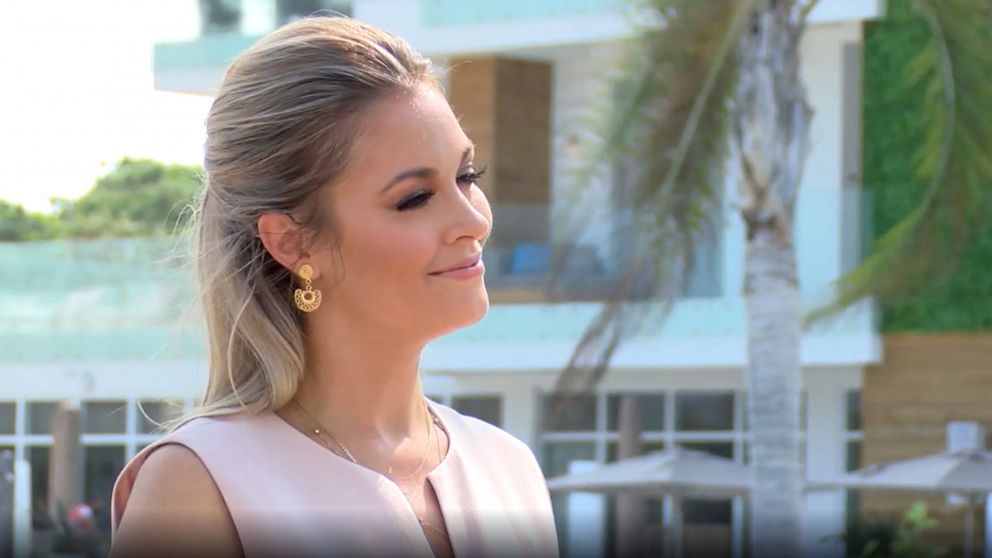 Channel 5 Belize
Jasmine Hartin attends an opening of a resort in Belize, in May 2021. Hartin has been arrested in connection with the death of a police superintendent in Belize.

The Supreme Court of Belize rejected a bail application for Hartin on Wednesday and adjourned the matter until next week, after the Central American country's head prosecutor submitted an objection to the court on the grounds that she presented a "serious flight risk." The judge has requested that prosecutors submit a formal objection with full arguments by Friday, while the defense team has until Monday to respond. The next bail hearing is scheduled for June 9. Hartin will remain in custody at least until then at Belize Central Prison in the mainland village of Hattieville, west of the capital, Belize City.

Jemmott's sister said he was the only son in a family of 23 children. He also leaves behind five children of his own and a fiancee, who all lived with him in Belize City.

"I feel this one, my only brother," Cadogan tearfully told ABC News while describing the loss.

MORE: American woman vanishes while on vacation in Belize

Cadogan said her brother's eldest child, a 16-year-old girl, is struggling to cope with his death while the youngest, a 6-year-old boy, is still unaware because the family is worried about how he will react to losing his "hero."

The family said they are planning a public funeral ceremony for Jemmott on June 12 in Dangriga, a mainland town along Belize's Caribbean coast where most of his relatives reside.